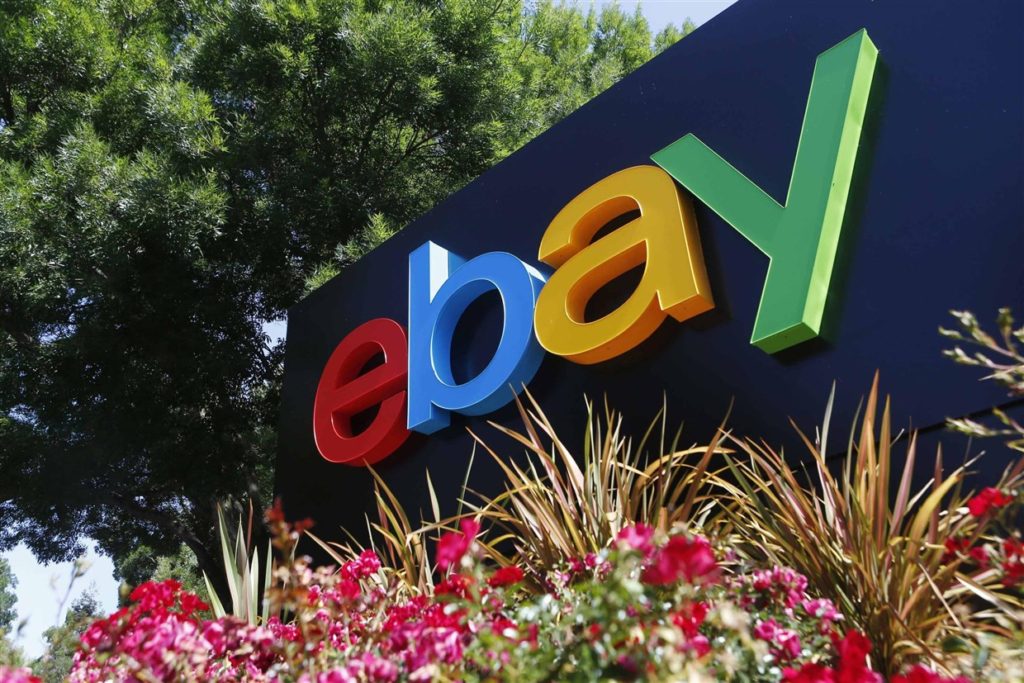 Breaking with previous decisions, the Supreme Court ruled today that states can require online retailers to collect sales tax, which means all of us will likely be paying more for our online purchases in the future.

In the past, you may have noticed that you can skip paying sales tax if you purchase from an online retailer that doesn’t have a physical location in your area — including brick-and-mortar stores, offices, or distribution centers. So a NYC shop, for example, wouldn’t have to charge you sales tax if you were located outside of New York.

This followed an old 1967 Supreme Court ruling, which said mail order companies and catalog retailers don’t have to charge sales tax if the customer lived out-of-state. The court reasoned that mail order sales were such a small percentage of in-store sales, and forcing catalog retailers to collect tax would put an undue burden on such businesses.

As online sales have grown, however, states such as South Dakota have wrestled with what to do about declining tax revenues. Marty Jackley, South Dakota’s attorney general, said in a NBC news story: “Our state is losing millions for education, health care and infrastructure, and our citizens are harmed by an uneven playing field.”

So South Dakota recently passed a law imposing an internet sales tax, which was then challenged in court. And once it reached the Supreme Court, the decision fell 5-4 in their favor. An excerpt from the NBC story:

Justice Anthony Kennedy, who wrote the majority opinion, said the physical presence rule put brick-and-mortar businesses at a disadvantage, because they had to charge sales taxes but internet retailers did not. That rule “prevented market participants from competing on an even playing field,” Kennedy wrote.

Some big retailers that sell online already charge sales taxes. WalMart, for example, has stores in all 50 states, so it is required to do so under the physical presence rule.

South Dakota concluded in 2016 that the explosion in online sales changed the market drastically. So it passed a law requiring all but the smallest retailers, including internet companies, to collect taxes on the sales they make in the state, even if they had no physical presence there.

It’s unclear what this will mean for people in other states and what kind of “small businesses” will be exempted. Many of those details will be hashed out state-by-state. Those copying the South Dakota model — which exempts micro-business such as eBay resellers — will probably go unchallenged. That said, you should expect to pay a bit more for jawnz in the future.