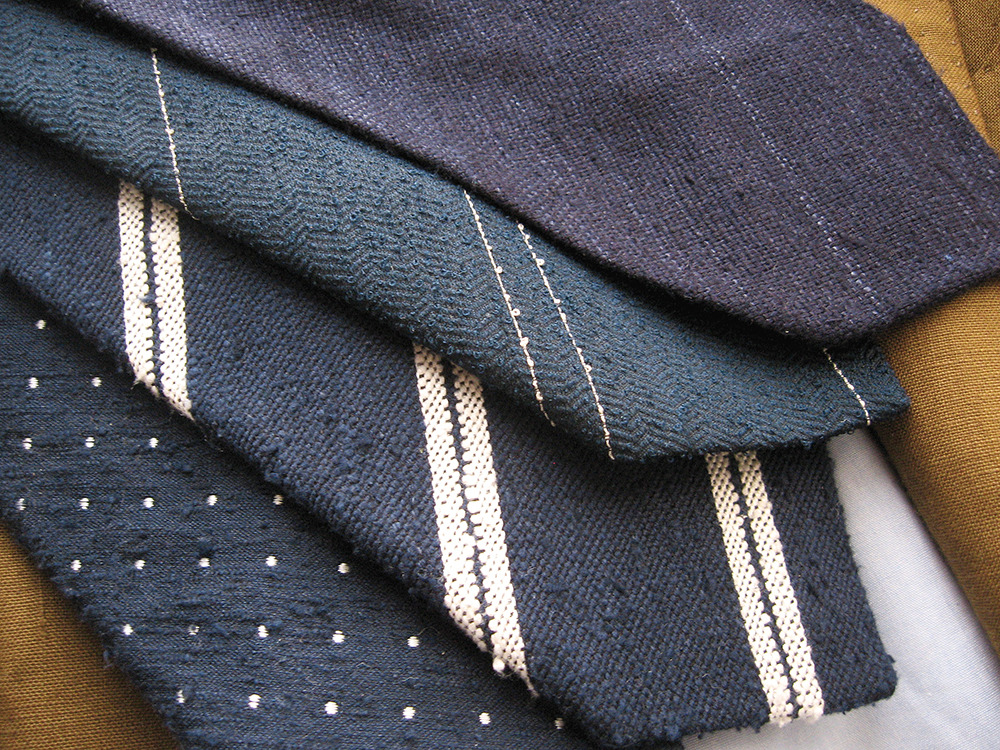 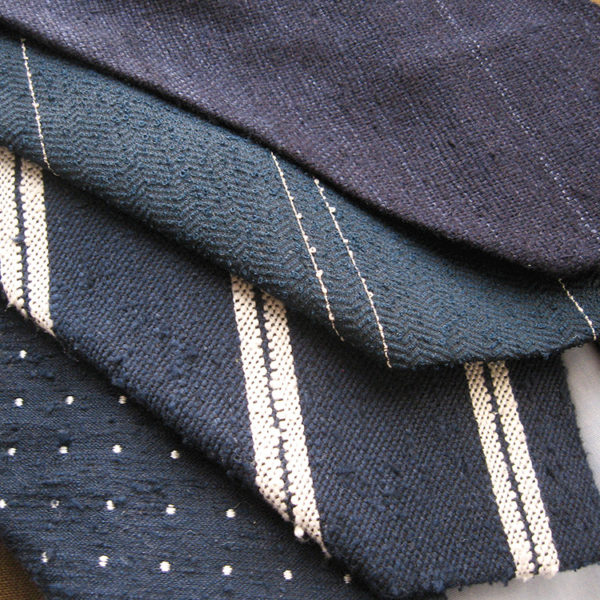 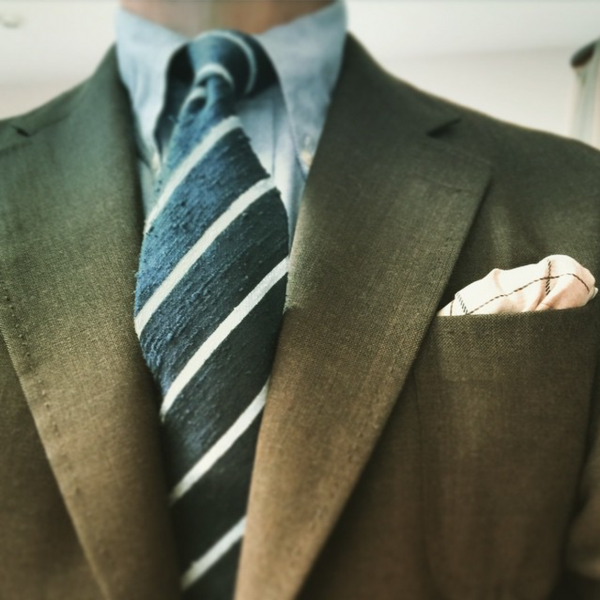 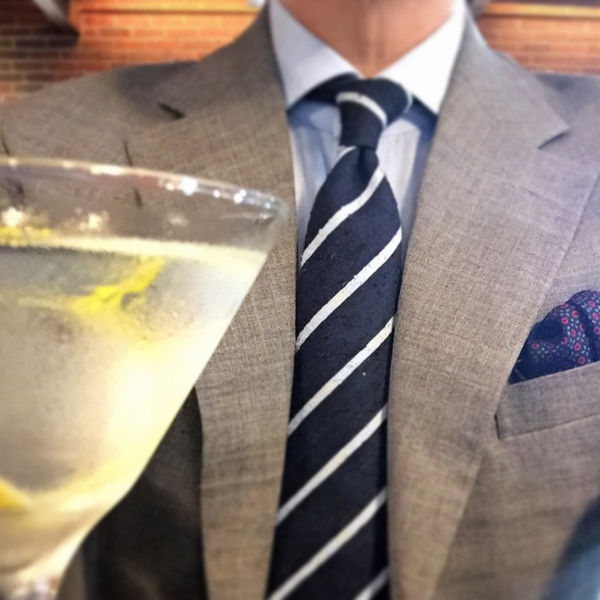 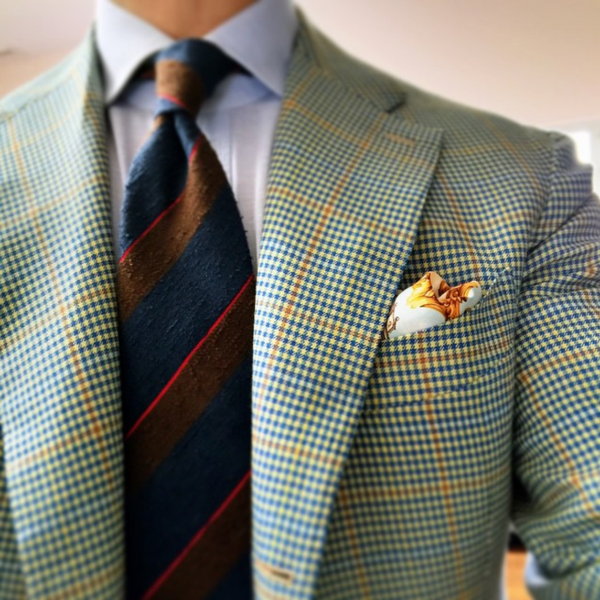 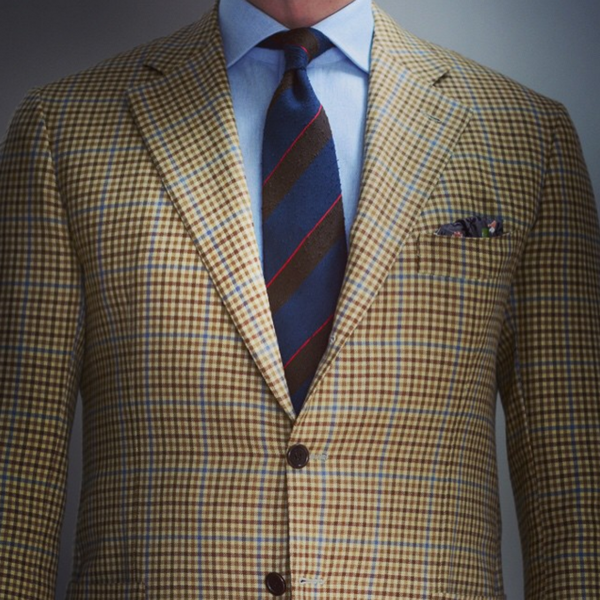 Everyone loves corduroy and tweed jackets in the fall – and the wool and cashmere ties that accompany them – but summer also has its own casual options. A linen or cotton sport coat can give you all the benefits of a tailored jacket without making you look like you just came from the office, and you can pair one with a silk knit or linen four-in-hand for a nice off-duty look.

My favorite ties around this time of year are those made from slubby silks, such as the ones you see above. You typically see them come in one of five varieties:

How to wear: As a more casual tie, you can wear slubby silks with any kind of sport coat. If the color is solid, or the pattern conservative, you can even use one to dress down a suit. Whatever you do, keep these to your spring and summer clothes. They’re too warm-weather specific to wear with flannels and tweeds.

(photos via me and Voxsartoria)