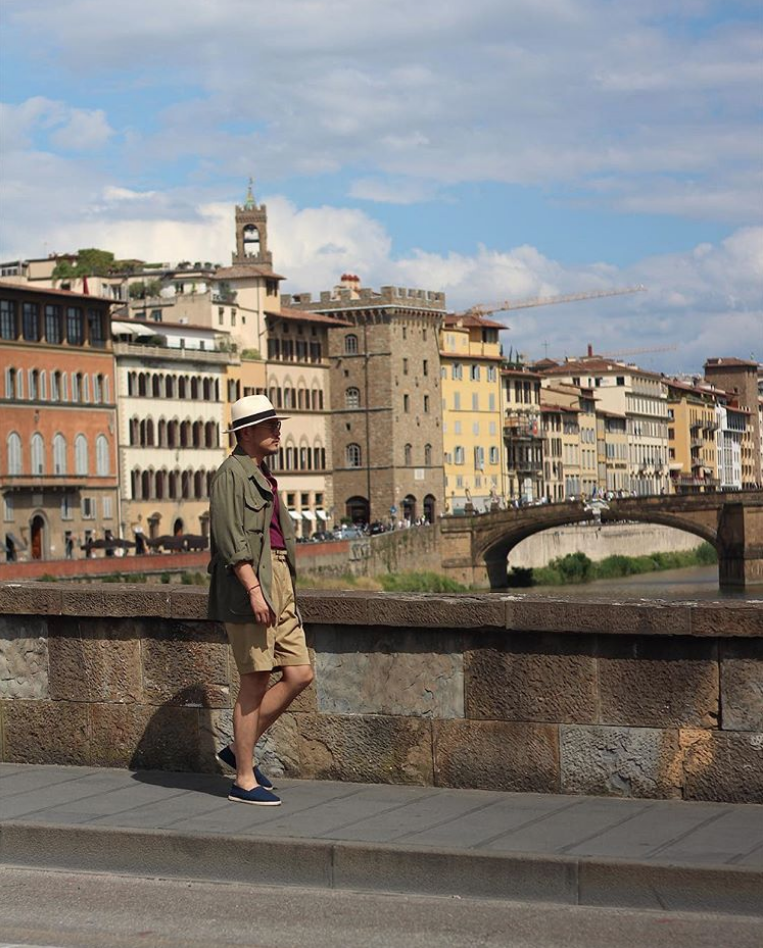 Few things rile up traditionalists more than the look of men not wearing socks. While there are plenty of historical examples of men baring ankles — particularly trads and preps in the 1960s and ’70s — the look in its current form can be traced back to Thom Browne. Back in the mid-aughts, Browne introduced a kind of cropped trouser, no socks, chunky wingtip look as a way to subvert a mid-century, Man in a Gray Flannel Suit archetype. It was youthful, chic, and rebellious. And it ruffled rule-minded traditionalists back then for all the same reasons it does now.

Today, the sockless look has made it into every street style photo and J. Crew catalog. But just because something looks good on a model doesn’t mean it necessarily works in real life. In some ways, the no socks look has gone from being a mark of insouciance to one of affectation — the bare ankle look is burnt from overexposure. At the same time, in certain contexts, it can still be a great move for summer — especially on really hot days. Some suggestions on how to stay on the better side of the line. 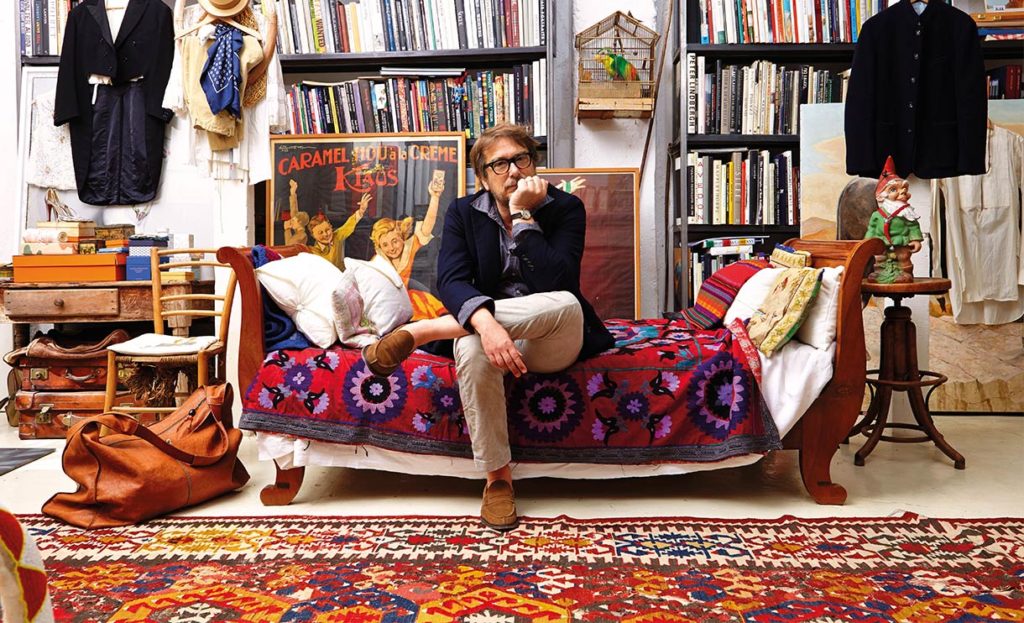 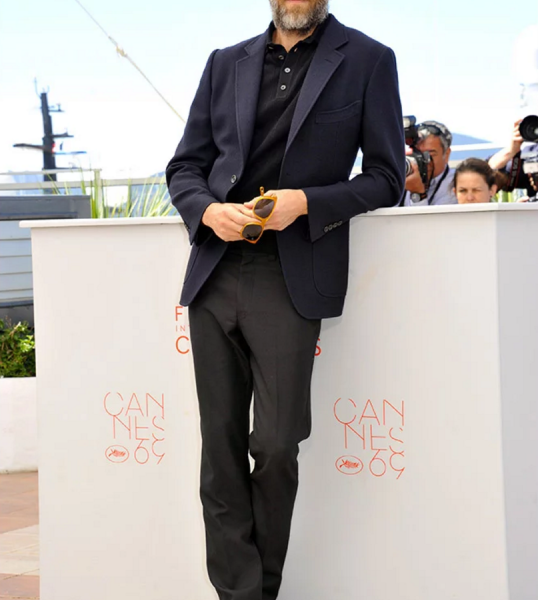 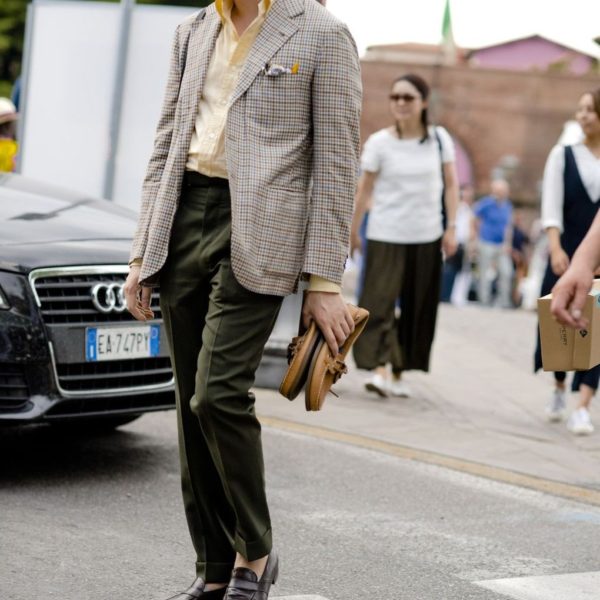 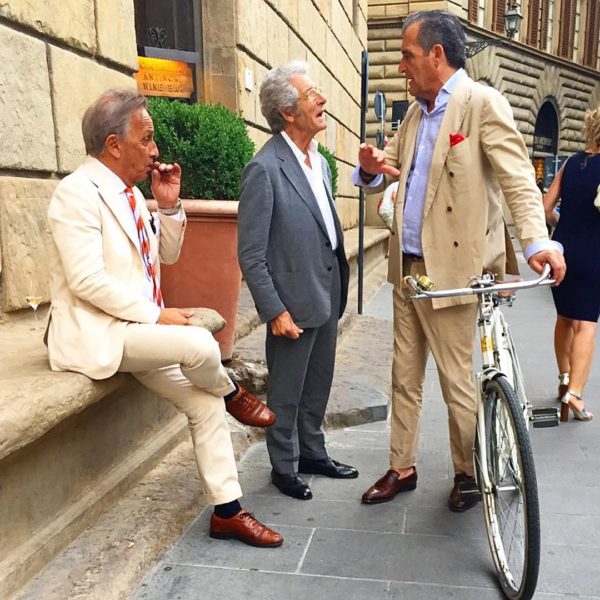 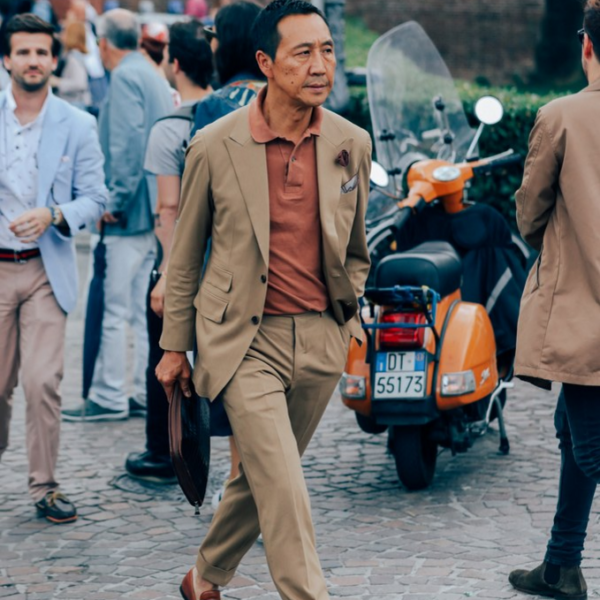 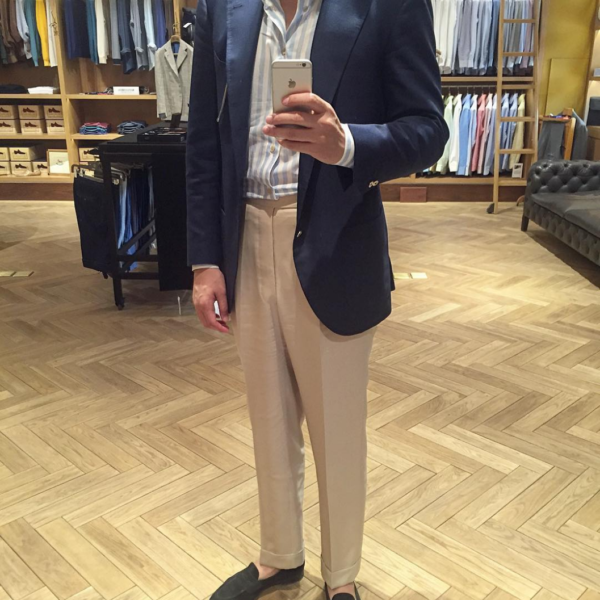 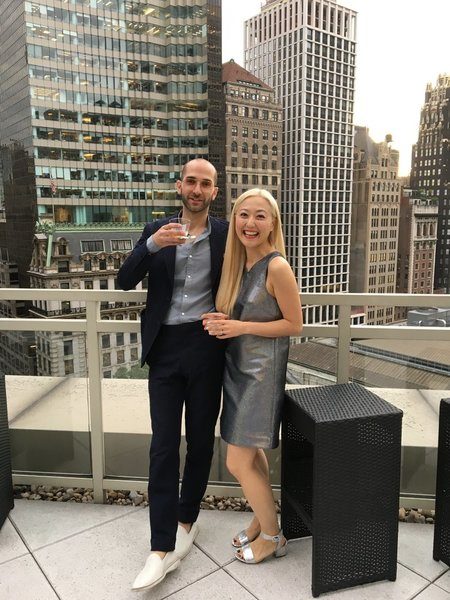 The Rule: Socks should always be worn with business suits (don’t be ridiculous). In fact, I would go a step further and say: if you’re wearing a tie, you should probably be wearing socks.

The Permissible: Sockless-ness can be great with certain casual outfits, but a lot depends on the details. They work when everything else about the ensemble is dressed down and relaxed. So think: casual suits in linen or cotton. Tropical wool sport coats and light colored gun clubs worn with tailored trousers, maybe chinos. Possibly navy blazers with jeans (if you can pull that off). Or fashion forward suits that are distinguished by their cut, such as those from Camoshita. Even in a dark color such as navy, those suits are intended more for casual settings than formal ones.

You also want everything else to be rightly casual. Open necked collars instead of buttoned-up ones with ties. Slip-on shoes such as penny loafers instead of oxfords (never go sockless with oxfords). And lastly, think about the context. Forgoing socks can be great for things such as hanging out with friends on a rooftop bar. Weddings on the other hand …

My Personal Take: Just wear socks. It’s easier and always looks good. In the summer, I wear navy over-the-calf cotton socks from Dapper Classics, a sponsor on this site. They’re durable, stay up on the leg, and much more breathable than their wool counterparts. Solid navy will go with anything short of cream-colored suits, in which case you’ll want cream-colored socks. 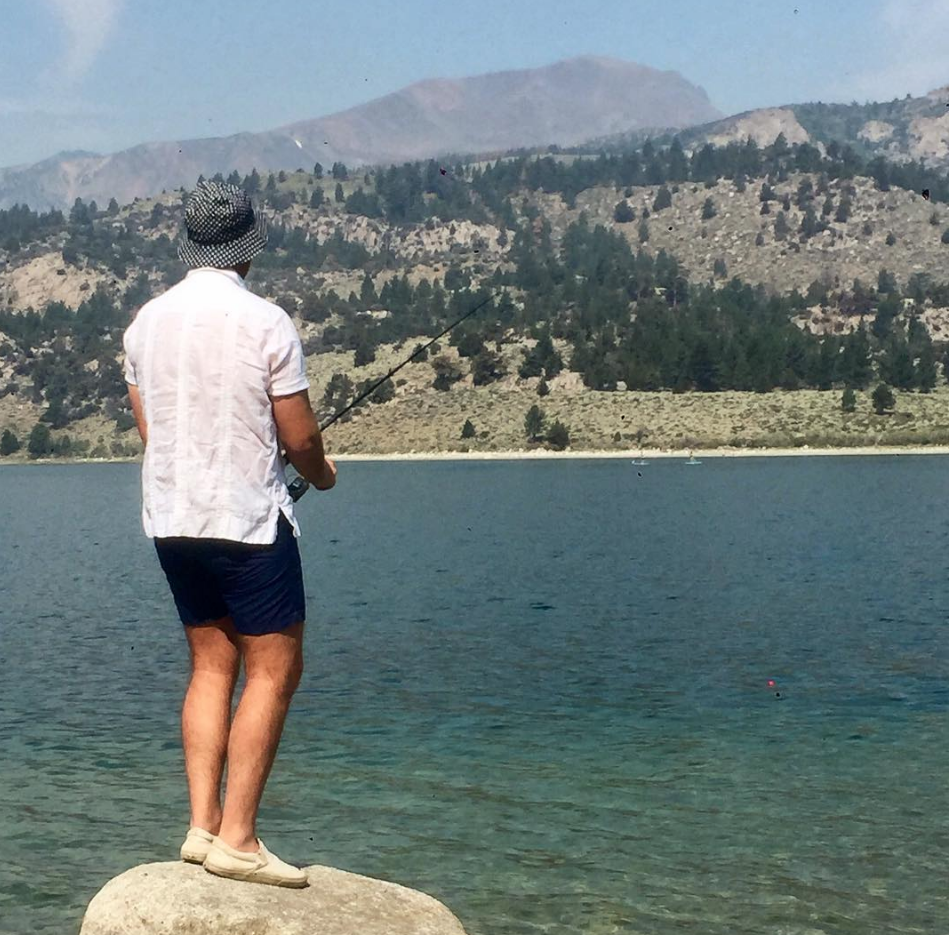 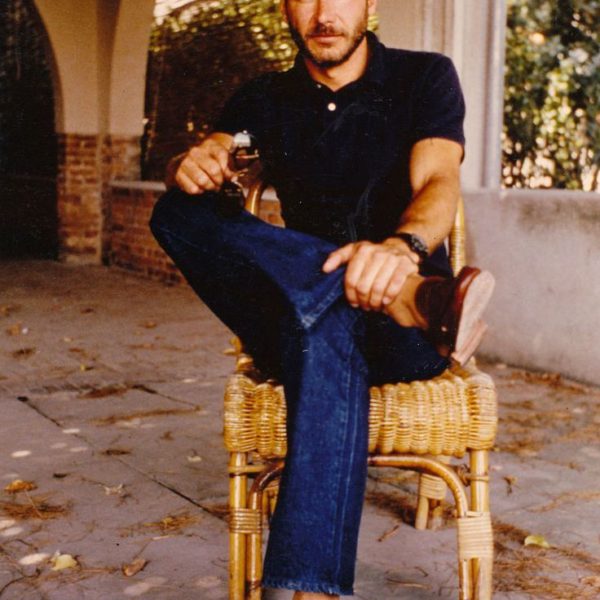 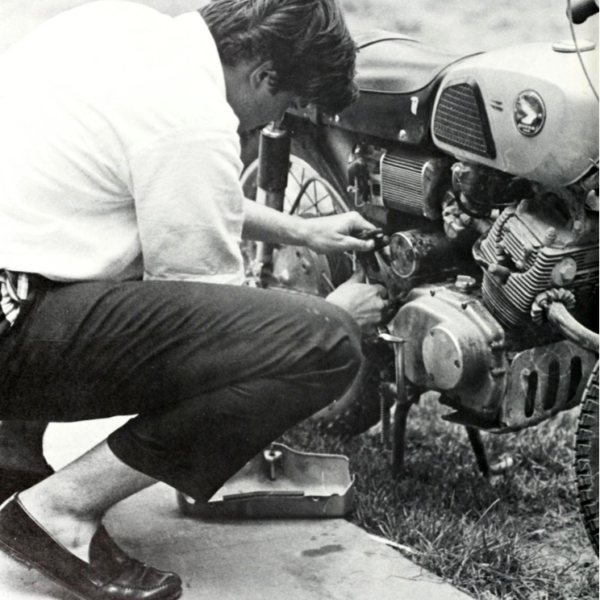 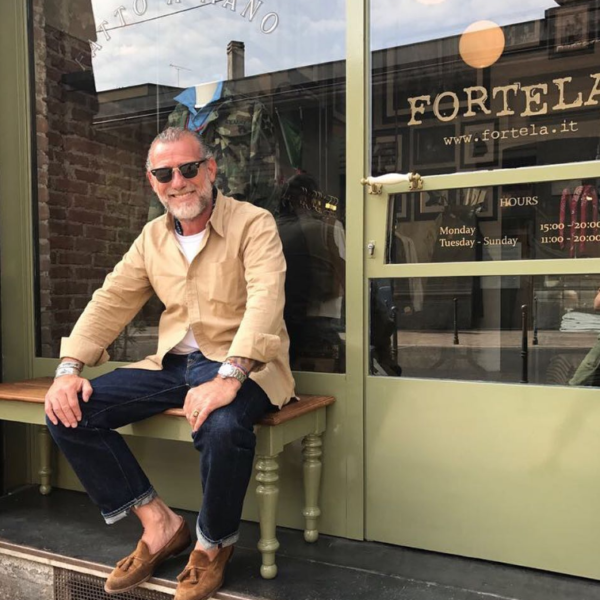 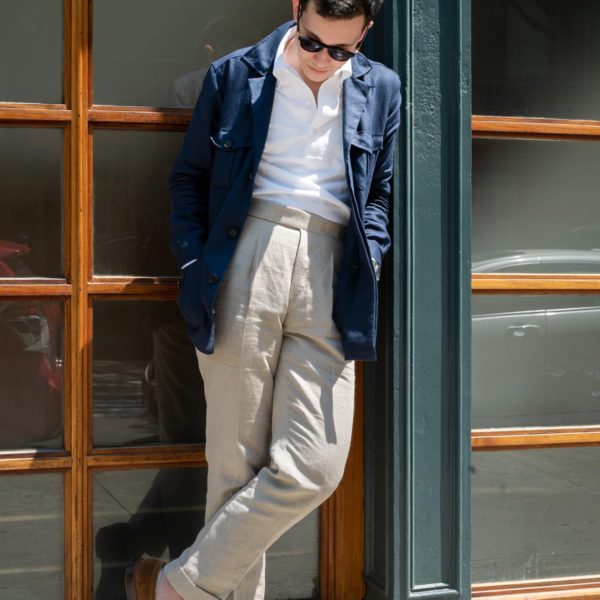 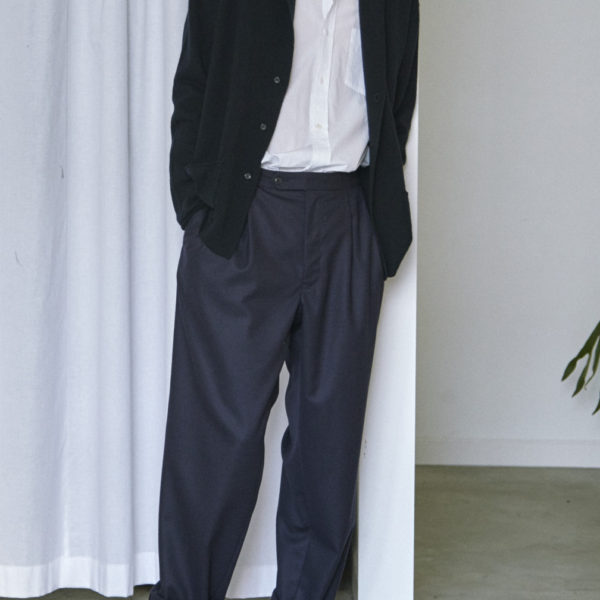 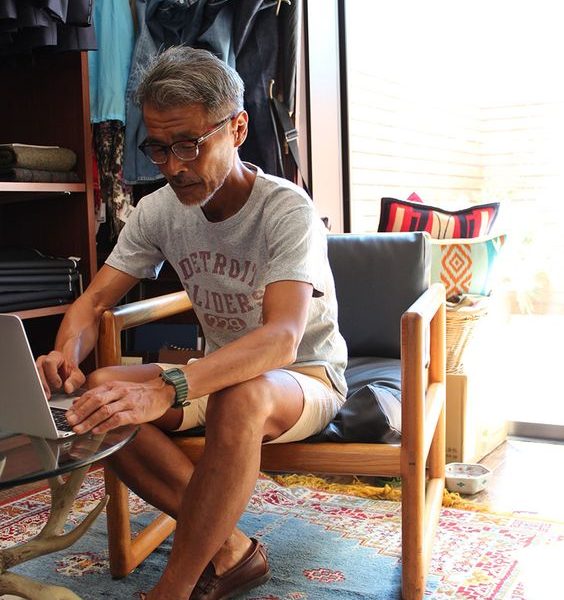 The Rule: No socks with shorts, unless you’re going for a very, very specific look. And you know when that is.

The Permissible: Almost any time. Bare ankles go bad when they clash with the formality of a look or situation, which is why you have to take a second to think when you forgo socks with tailored clothing. But with casualwear, almost anything works — from heritage-inspired ensembles to contemporary ones. Generally speaking, however, you still want to stick to more distinctly casual outfits (so again, no sockless wingtips or oxfords). Lighterweight looking shoes, such as Blake stitched loafers, can also look a bit more coherent than heavier, shell cordovan brogues with double soles. Keep things breezy.

My Personal Take: No socks with casual slip-ons, such as espadrilles, Vans slip-ons, or camp mocs. Sometimes no socks with penny or tassel loafers. Always socks with lace-up shoes, such as Chuck Taylors or boots. 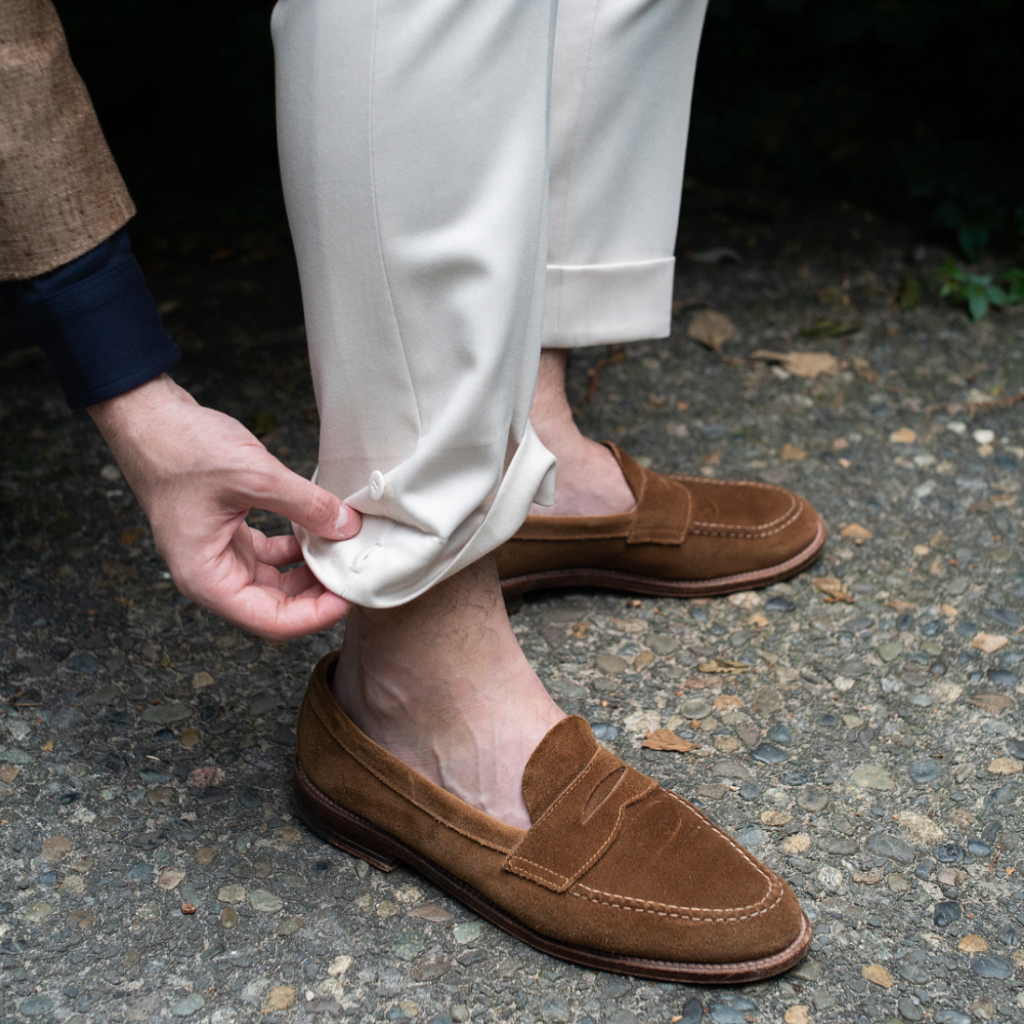 Keep Things Clean: The stink coming from your shoes is a result of a kind of bacteria that lives off the dead skin cells. So fight them off by scrubbing your feet in the shower every day with a terry cloth and some soap. It’ll leave less stuff in your shoes for the bacteria to feed off.

Get No Show Socks: Wear no-show socks, sometimes called loafer socks or invisible socks. These wrap around your toes and heel, riding low enough that they’re invisible once you put on your shoes.  This helps absorb the sweat from your feet and avoid uncomfortable abrasions without the heinous appearance of socks-and-shorts. You can get them from companies such as Mast/ Steiner, Journeys, and Uniqlo. SocksFox carries high-end brands such as Falke, Dore Dore, and Marcoliani.

Alternatively, if you can’t find a pair of no show socks that’ll stay on your feet, slip a pair of terrycloth insoles into your shoes. They’re a little harder to wash and have a somewhat disposable quality that I don’t love (expect them to last about a summer of hard wear). But at least they do the job of no-show socks with no possible issues of slippage. You can also sprinkle in a bit of Gold Bond powder to help absorb moisture and keep your feet cool.

Do the Basics: Use cedar shoe trees and don’t wear the same pair of shoes every day. These are things you should already be doing, but they’re especially important if you’re not wearing socks. Sweat will soak into the leather of your shoes, and if you don’t give them time to dry out, you’ll not only wear down the leather faster, but you’ll also wind up with a real stench.

(photo via The Armoury)