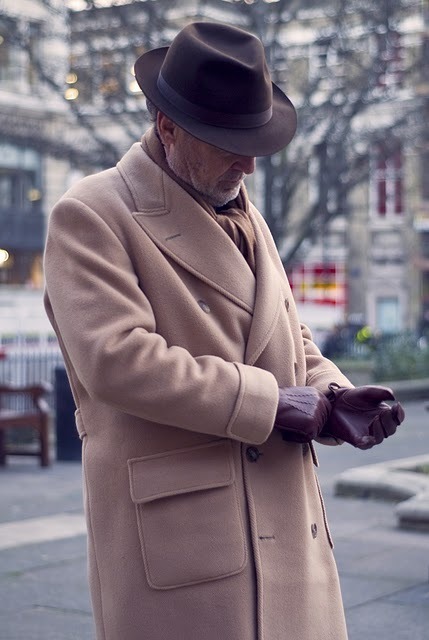 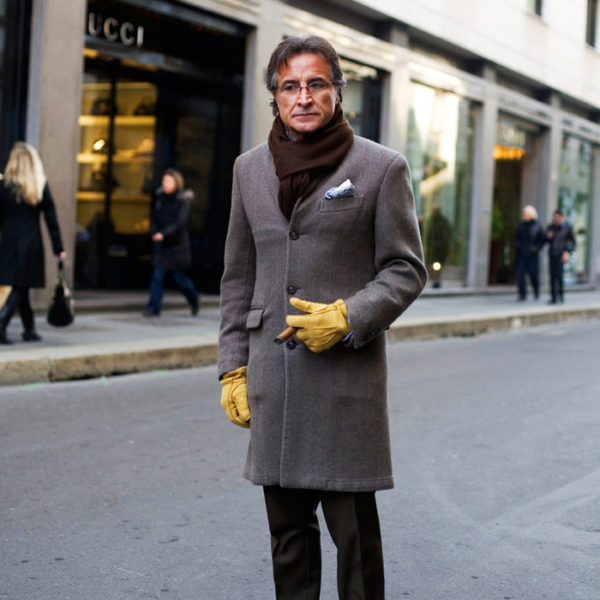 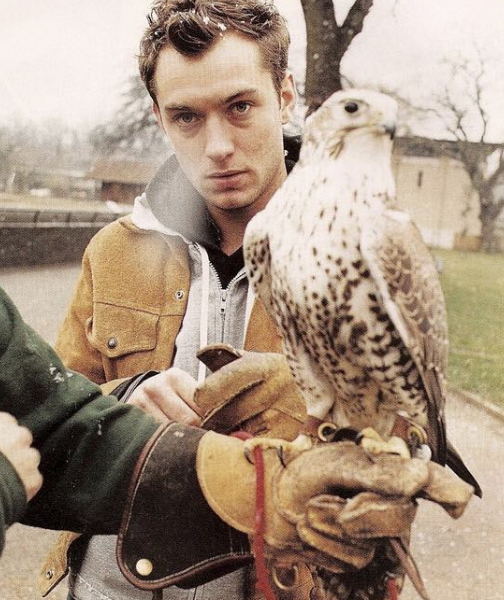 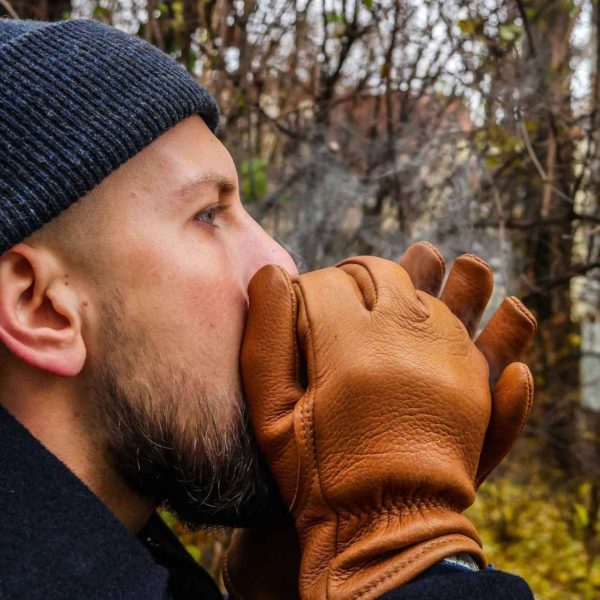 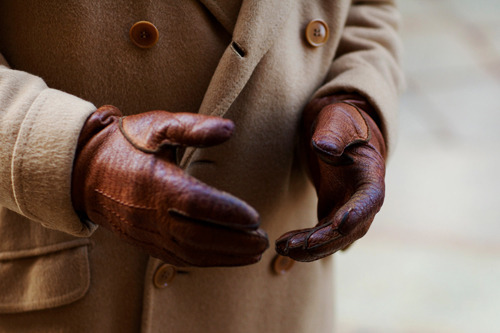 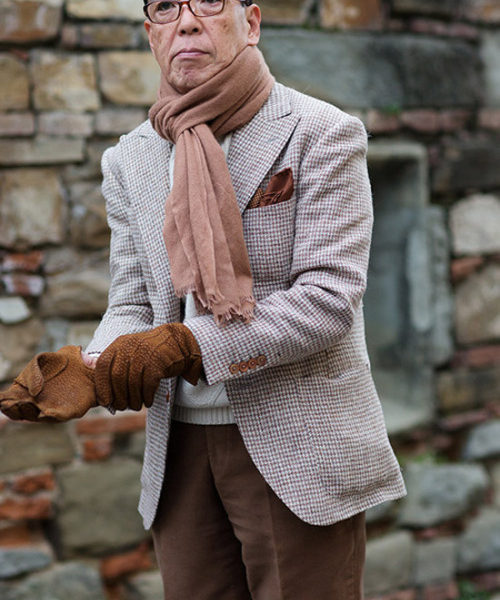 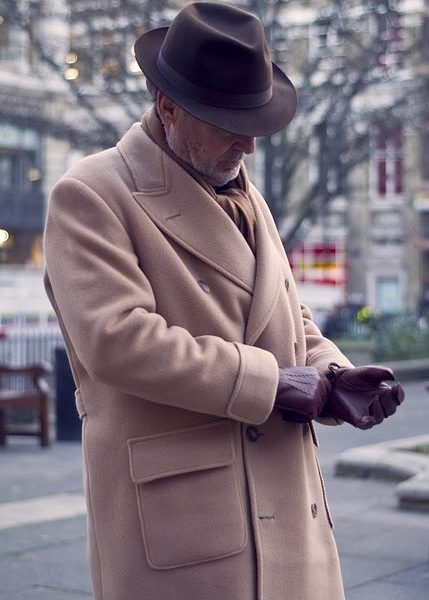 Good gloves are often worth the money. If you trust yourself not to lose a pair in a bar or leave them behind a cab, quality gloves – particularly those made from leather – will look better with age. One of my favorite style photos is this one of Luciano Barbera’s brown peccary gloves, which Scott Schuman shot for his site, The Sartorailist. Well worn and aged, they’ve acquired a patina over the years like a pair of good shoes.

Reasonably nice gloves don’t have to be expensive either. You can pick up a pair for about $50 at almost any well-stocked department store. Some of my favorite gloves are a pair I bought almost ten years ago at Nordstom (they were part of the store’s house line, although no longer available). They lack the finer details of my more expensive gloves, but they make up for it in character. Once you wear a pair of gloves for a few years, they’ll become some of your best looking accessories. And while there’s a lot of wisdom in that Coco Chanel line about taking one thing off before you leave the house, practical accessories are a great way to add visual interest without seeming contrived.

If you don’t already have a pair, here are five things to consider when shopping for some, as well as suggestions on worthwhile brands.

As mentioned above, most people will be fine with just a single pair of gloves in mid- or dark-brown leather, which can found in almost any well-stocked department store for about $50. For something that’s a step up, check Dents and Hestra. They have a wide range of makes – some handsewn, others machine made – but they’re guaranteed to be constructed from quality materials. Aarch, Thomas Riemer, and Merola are also exceptional (better than some Dents and Hestras, depending on which sublines you’re comparing against). For the top-of-the-line, I’ve yet to come across anything as finely made as Lavabre Cadet, although you’ll pay for the quality.

Many of those more versatile styles can worn with almost anything, but if you have a particular wardrobe, you may want to look elsewhere. Ah Okay sells contemporary styled gloves that would work well with similarly contemporary casualwear (I like their two-layer model). Red Wing and Dachstein Woolwear would be nice for rugged workwear. There are also a ton of companies selling well-made wool gloves of various designs, such as Drake’s, Upstate Stock, American Trench, Guideboat, Howlin’ by Morrison, Barbour, and J. Crew. I have a couple of pairs of fingerless wool gloves – one pair navy, the other gray – from Margaret Howell that I really like. Wool gloves look a bit more casual than leather, and they won’t acquire a patina, but they can be a great way to accessorize an outfit all the same.