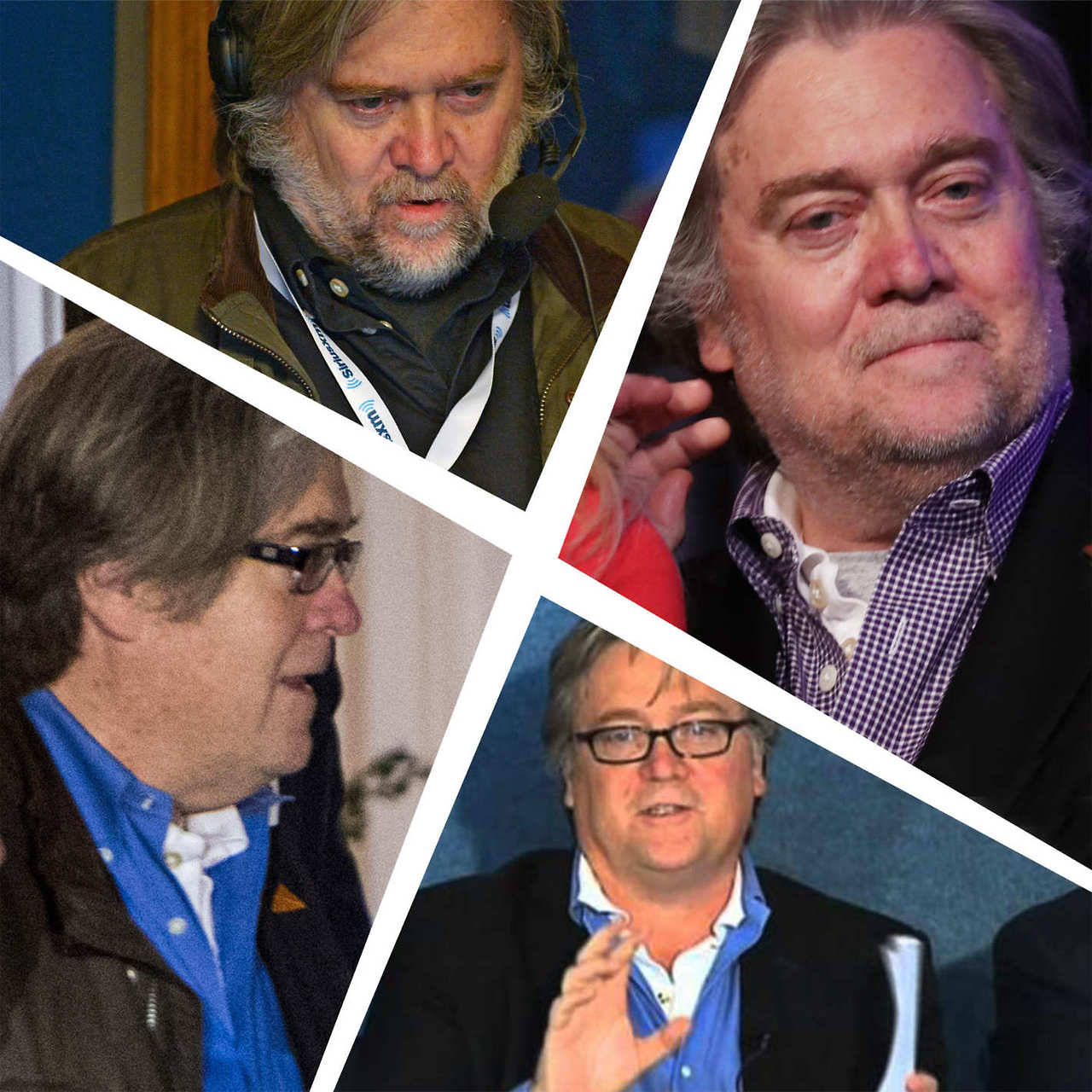 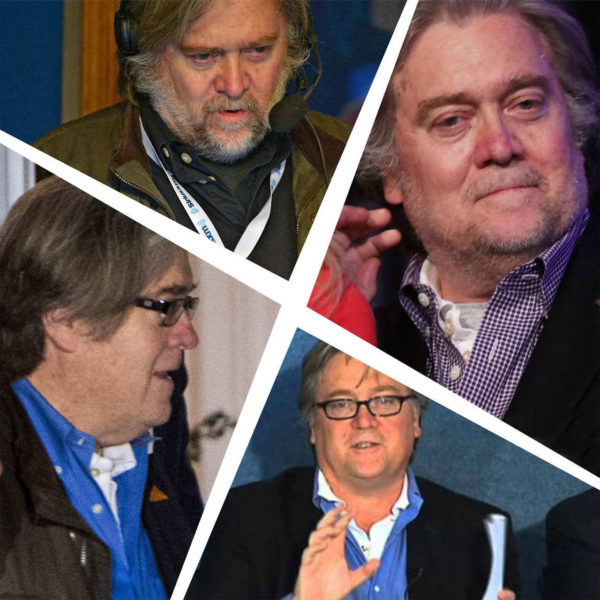 Olivia Nuzzi over at The Cut dives deep into a political investigation on why former White House chief strategist and current Breitbart chief Steve Bannon wears so many dress shirts at the same time:

Physically, I feel slightly inhibited; but spiritually, I feel oddly secure. This is due to the many shirts I’m wearing as I type — three (3) shirts to be precise — a tank top, a dress shirt, another dress shirt, and on top of that, a blazer. Overall, it’s a 200 percent increase to my standard number of shirts (one shirt). It’s cold where I am, but my face is suddenly warm, and when I reach to touch my face, my movement is kind of constricted. This is how it must feel to live as Steve Bannon. The former chief strategist to President Donald Trump and current chairman of Breitbart News appeared on 60 Minutes at the outset of Fashion Week sporting a curious look consisting of multiple dress shirts stacked on top of one another, wrapped in a jacket. Viewers initially wondered why anyone would choose to insulate themselves like a Russian Nesting Doll, only to discover the bewildering fact that this is how Bannon dresses pretty much all the time.

While Bannon declined to explain on the record why he wears so many shirts at once, his spokesperson agreed to speak with me and offered to talk to Bannon’s younger brother, Chris — a former Navy pilot whom he once worked with at a company called Biosphere 2 that created a space colony prototype in Arizona — on my behalf in order to provide insight into his fashion history. “Sources” and “friends” with “knowledge” of Bannon’s wardrobe also talked. If you’ve ever wondered how Bannon came to be seen as some kind of looming man of mystery in the White House, this is part of it: even information about shirts is treated like a kind of dark secret.

“Friends” of Bannon said the shirt thing is something he picked up at military prep school, and that he refers to it as beach fashion. A representative for Benedictine College Preparatory, the Virginia school from which Bannon graduated in 1971, said he didn’t know anything about multiple shirts being worn by students there currently or in the past, but that it was possible. “I don’t know what the uniform was exactly when Mr. Bannon was here,” Mike Forster told me. “It ranges from wearing camouflage fatigues and sometimes dress shirts, or pants and tunics. There’s not multiple shirts.”

He’s a layering extremist, if you will, adhering to a disheveled uniform of shirts from Brooks Brothers and Orvis, a brand that makes clothes for fly fishing and other outdoor sports (he does not fly fish). He keeps them both folded and hanging in his closet at the Breitbart headquarters, a townhouse in D.C. known as the “Breitbart Embassy,” as well as in other unspecified closets in unspecified locations. “They’re not all long sleeve,” his spokesperson explained. “There’s some polos that are short sleeve.” They added that when wearing a suit in the White House, perhaps he only wore two shirts beneath his blazer — an undershirt and then a button-down — but wasn’t sure.

You can read the rest here. We’ll also keep Put This On readers updated with developments.