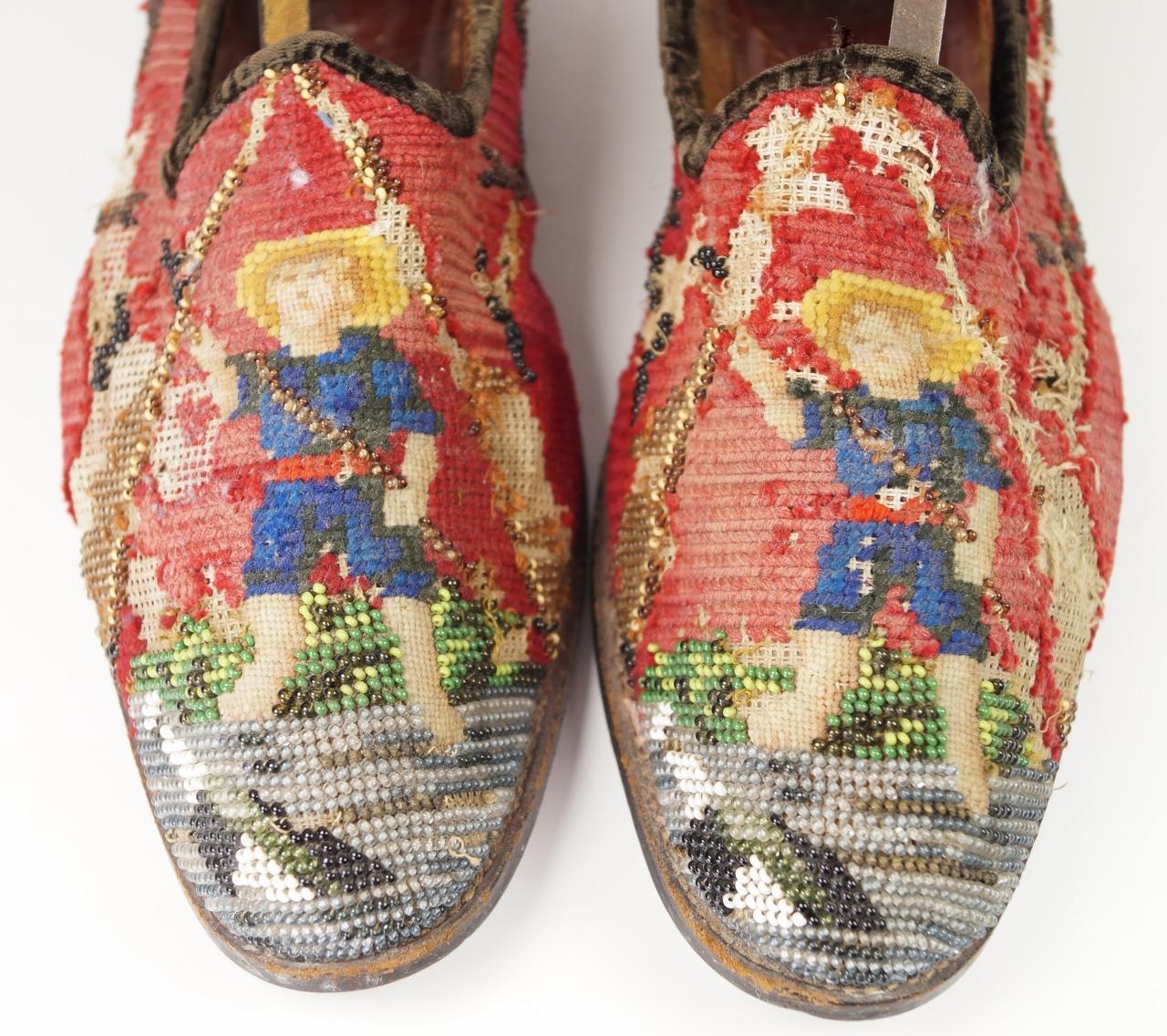 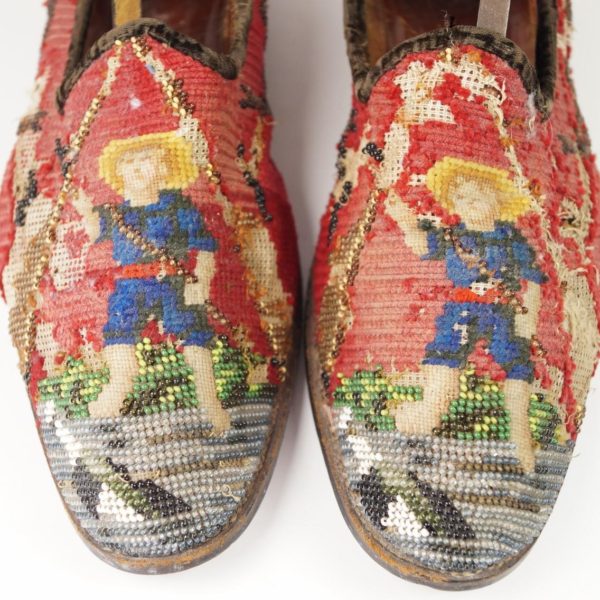 “Take your shoes off! And keep your feet off the couch!” Different cultures have different approaches to indoor vs outdoor footwear, but I bet most people heard a variation on that imperative from their mother growing up. For the Atlantic, Margarita Gokun-Silver wrote a piece on the traceable history and cultural implications of the house slipper, which has appeared in art since at least the Renaissance. Among the things I learned: in some parts of the world, people wore  “house shoes” all the time, and your outdoor shoes were worn over them, then removed when you came in.

“…the conquests of the Ottoman Empire brought Eastern
habits into the European continent. “[Most Ottoman people] were wearing
outdoor shoes over the indoor shoes like galoshes,” explains Lale
Gorunur, the curator of the Sadberk Hanim Museum in Istanbul. “But
they’d never go indoors with outdoor shoes. They’d always take off the
outdoor shoes at the gate of the house.” Territories under the empire’s
rule seemed to adopt this habit, and slippers remain common in countries
like Serbia and Hungary.”

Shoes like those pictured above were created in the Victorian era, often by women who used a technique known as Berlin woolwork to craft an upper, which was then brought to a shoemaker to add a sole, and then gave them as gifts to their husbands. Sort of the needlepoint belt of the era?

I have a pair of Birkenstocks I use for house shoes, although I admit that on occasion I’ve stepped out on the stoop with them. Don’t tell my mom.