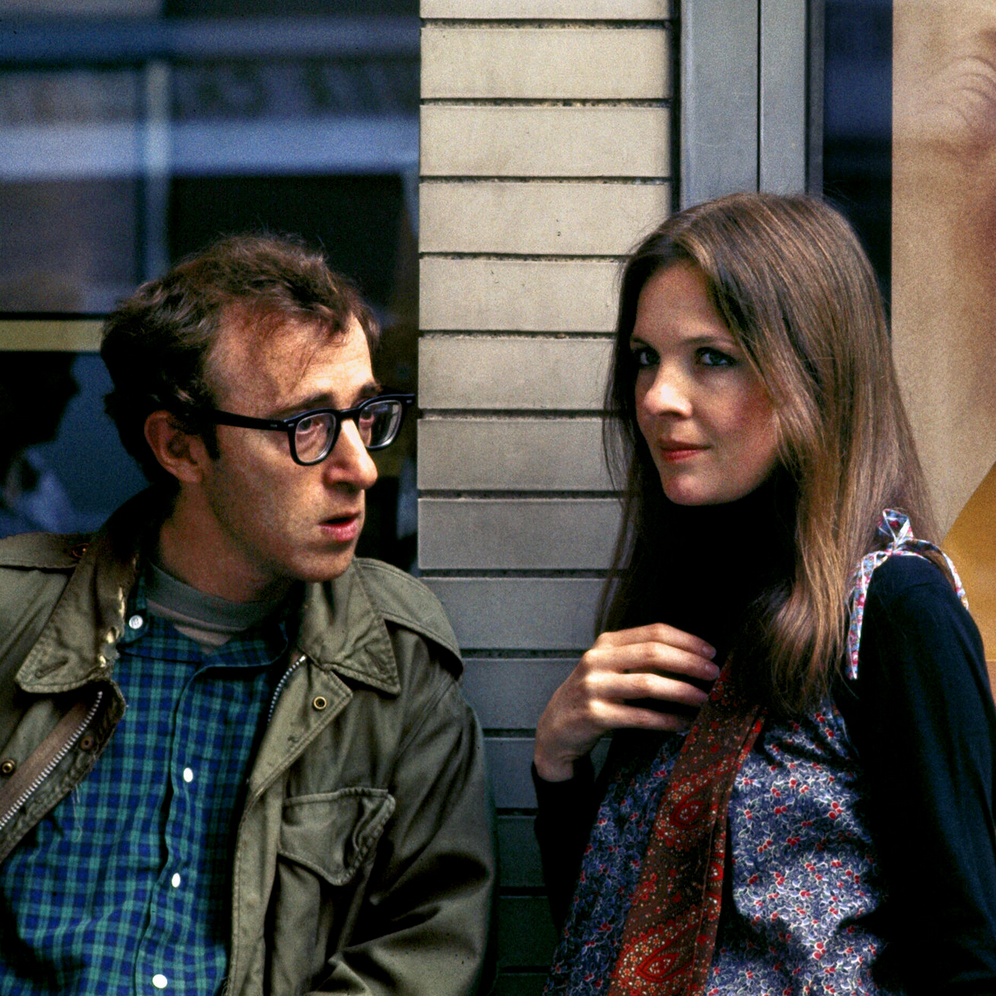 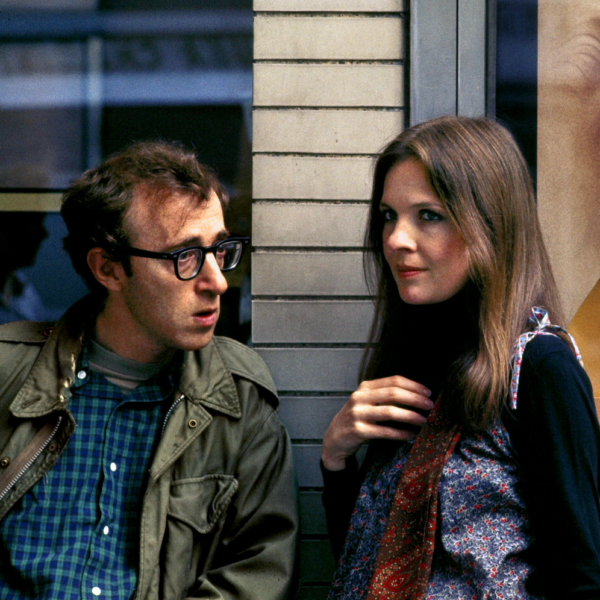 The New York Times Magazine has a nice article today about how army jackets became civilian staples. An excerpt:

But only a few years later, as a youth revolt emerged around the world, anti-authoritarians pressed the army jacket into subversive service. Country Joe at Woodstock, John Lennon at Madison Square Garden and Jane Fonda on the Free the Army road show all treated costume as commentary. The counterculture kid in Army gear could razz the warmongering machine that had endowed the jacket with symbolic power, and he could honor boys destined to die in their boots, and he could also effectively affect a bohemian pose.

In 1971, having returned from the Vietnam War and committed to protest against it, Navy Lt. John Kerry wore an army green field jacket to meet the press and the public. Alison Lurie decoded the message of every protester’s surplus-store get-up in her 1981 book “The Language of Clothes,” writing that “the longhaired kid in the Confederate tunic or the Eisenhower jacket was not some kind of coward or sissy; that he was not against all wars — just against the cruel and unnecessary one he was in danger of being drafted into.”

Having evolved into a uniform for dissenters, the army green jacket could variously represent the shell of a loner (Robert De Niro in “Taxi Driver”) and the skin of a neurotic (Woody Allen in “Annie Hall”), the badge of the last honest man (Al Pacino in “Serpico”) and the sign of a rebel’s toughness (the guys smoking cigarettes in your high-school parking lots).