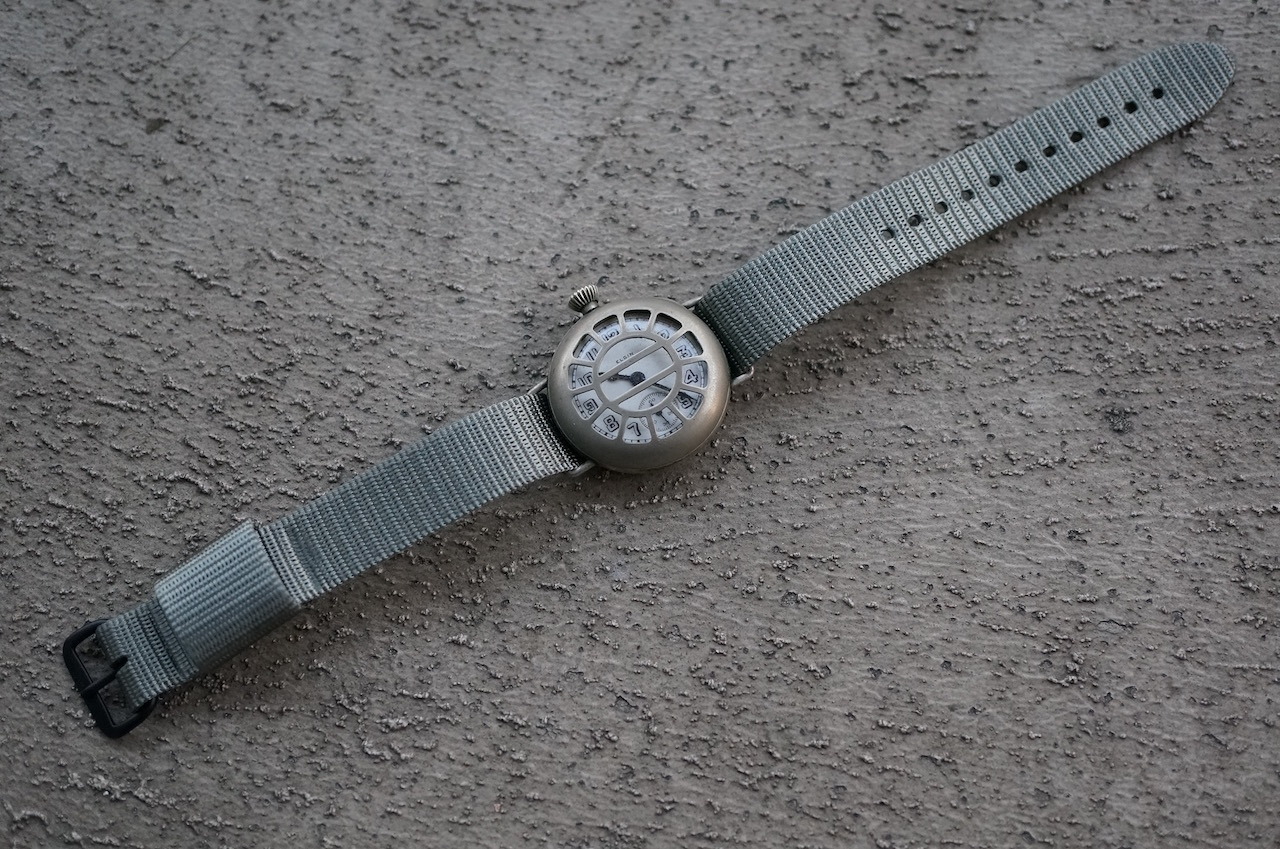 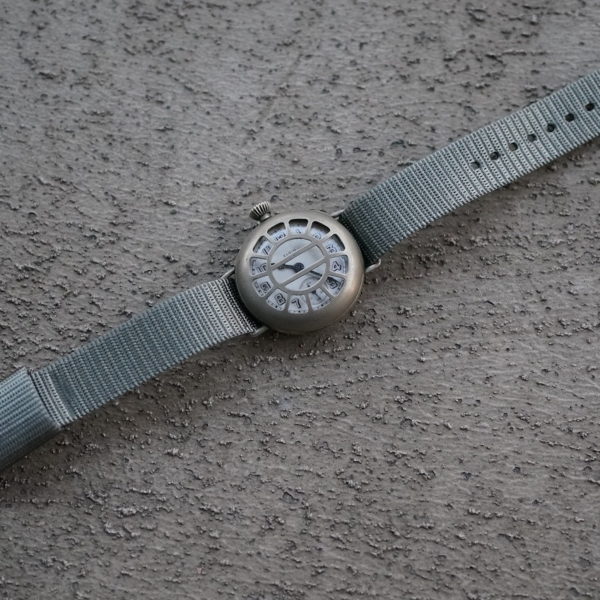 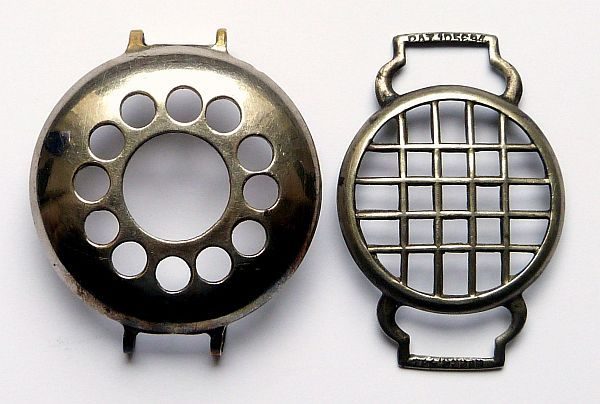 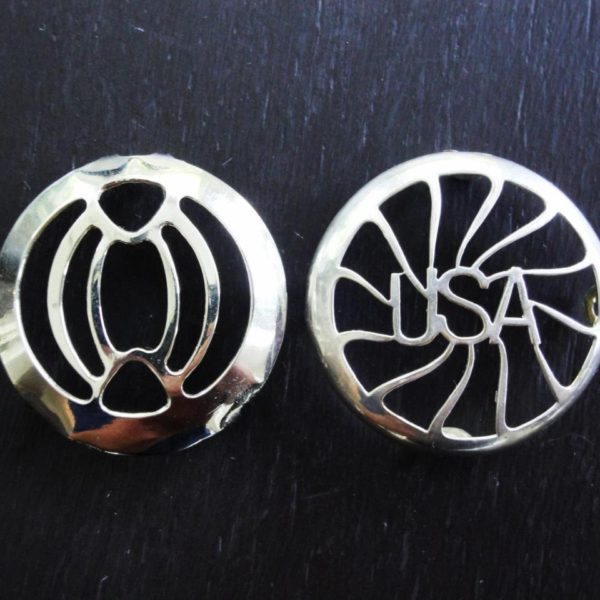 I’m less of a sporty Rolex guy than a vintage military watch guy, partially for style preferences and partially for still-having-money-for-rent preferences, but I like a watch with some personality. Some history. That’s why I was intrigued when I came across shrapnel guards–cages that, allegedly, soldiers used to put on watches ostensibly to protect them from being damaged by fragments of an exploding shell.

Maybe This Watch Will Protect Me!

Probably because the number of dudes seriously interested in watches has a heavy overlap with dudes seriously interested in WAR HISTORY, there’s quite a body of literature and an industry around military watches from every era, including World War I, when these guards would’ve made at least some sense. Such guards are more likely to be found on “trench watches,” referring
to the design and proportions of the WWI era when trench warfare
dominated–some of the first wristwatches were basically pocket watches modded with lugs and a thin strap. According to watch historians, the evolving importance of coordinated timing on the battlefield (and therefore the need for soldiers to have a timepiece handy) revolutionized the watch industry and made wristwatches (rather than pocket watches) far more common.  Back then watch crystals were more fragile and liable to crack when treated roughly, hence the need for a guard. But would it protect your watch from shrapnel?

I asked Stephen Pulvirent, managing editor for watch magazine Hodinkee, about the guard on the watch above, which belongs to Takeshi Ohfuchi of Post Overalls and is labeled a pilots watch. Stephen stated the obvious: “A pilot would have no need for a shrapnel guard. If they’re experiencing flying debris, they have much bigger problems than broken watches.” Likewise if your wrist was hit by shrapnel you’d be fortunate to still have a wrist, let alone a wristwatch. The term “shrapnel guard” was in fact not used when these were initially marketed, maybe because it is in fact a little silly even if sounds cool. More likely they were just “guards” or “crystal guards.” Still, I think they have a certain post-steampunk appeal, especially interesting designs like the “USA” model pictured above.

There are new watches with guards modeled on these classics, but I can’t say I like them much. Your best bet is vintage, but of course the vintage watch market also has its hands full with knockoffs,
fakes, and frankenwatches slapped together from parts unknown. Reputable dealers like classicwatch.com are more likely to have the real deal, if that’s what you’re after–from makers like Waltham and Elgin. LRF Antiques also has some good photos. You can always take your chances on ebay.

Says Stephen, “They were made in so many variations that it’s almost
impossible to know what’s good and what’s fake.” With that in mind, I would probably cap my spending at the level I’d start to really care whether I was getting an authentic, original piece.