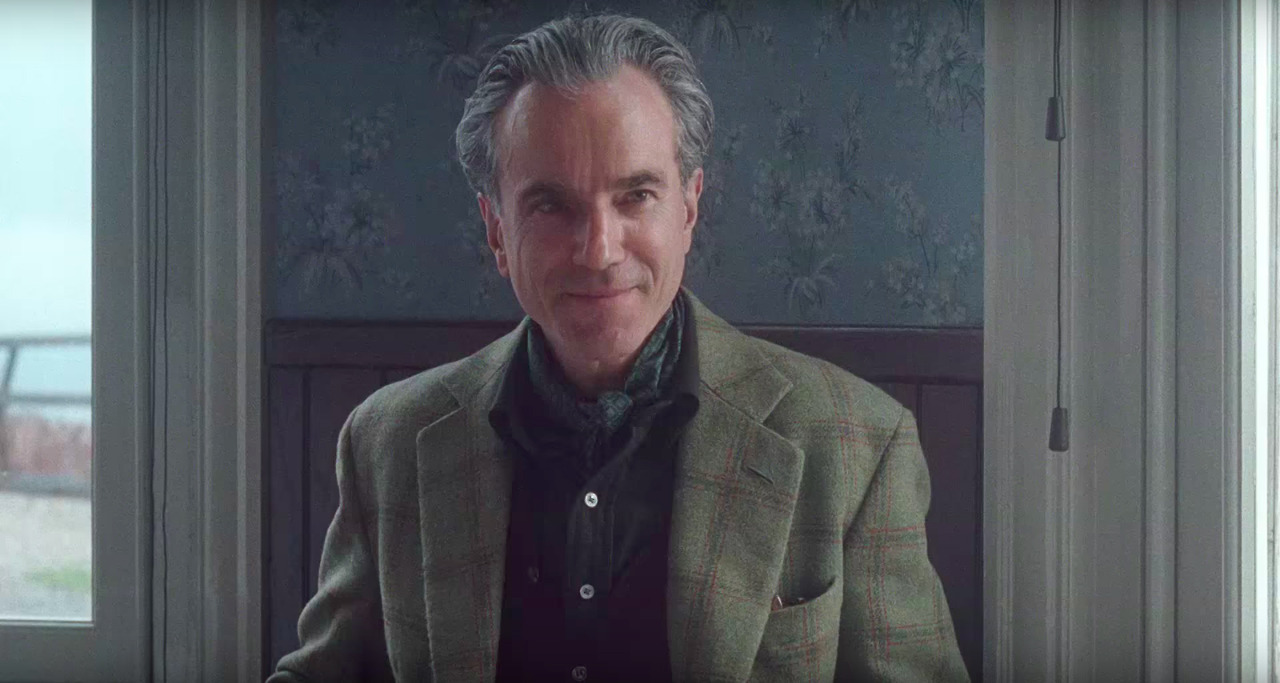 Vanity Fair has a nice article this week on how Daniel Day Lewis trained for his role in the new film Phantom Thread. Day-Lewis, who has always been interested in clothes — once even studying how to make shoes under the late Florentine bespoke shoemaker Stefano Bemer — went to learn a thing or two about tailoring in order to play his role as the fastidious couturier Reynolds Woodcock. An excerpt:

Daniel Day-Lewis has a reputation for inhabiting his film characters totally, in mind, body, and spirit. And for Reynolds Woodcock—the fictional, fastidious couturier at the center of Paul Thomas Anderson’s Phantom Thread—Day-Lewis was even more invested than usual. He created the character with Anderson and even came up with the designer’s name. While Anderson was writing the script, Day-Lewis studied fashion, learning how to cut, drape, and sew—and even re-created a Balenciaga dress on his own.

“Daniel knows the world of bespoke,” Bridges told Vanity Fair, pointing out the actor’s background—he grew up in the affluent neighborhood of London’s Kensington, as the son of poet Cecil Day-Lewis. “I’ve discovered, while studying for this film and of course working with Daniel, that it’s not unusual for men of a certain status in England to be concerned and aware of their wardrobes. A gentleman would think about the placement of a buttonhole or a kind of fabric.”

The best part of the actor’s training process? Presumably the shopping:

On several days, when Day-Lewis had breaks in his schedule, he and Bridges went shopping together in Mayfair—meeting at Drake’s haberdashery or Hilditch & Key to peruse ties. At Budd Shirt Makers, Day-Lewis handpicked a pair of lavender pajamas off the rack—which his character wears in several memorable scenes—as well as a blue pair with red piping. Bridges called the shopping excursions “really fun . . . a highlight of the process.”

You can read the rest of Vanity Fair’s article here.