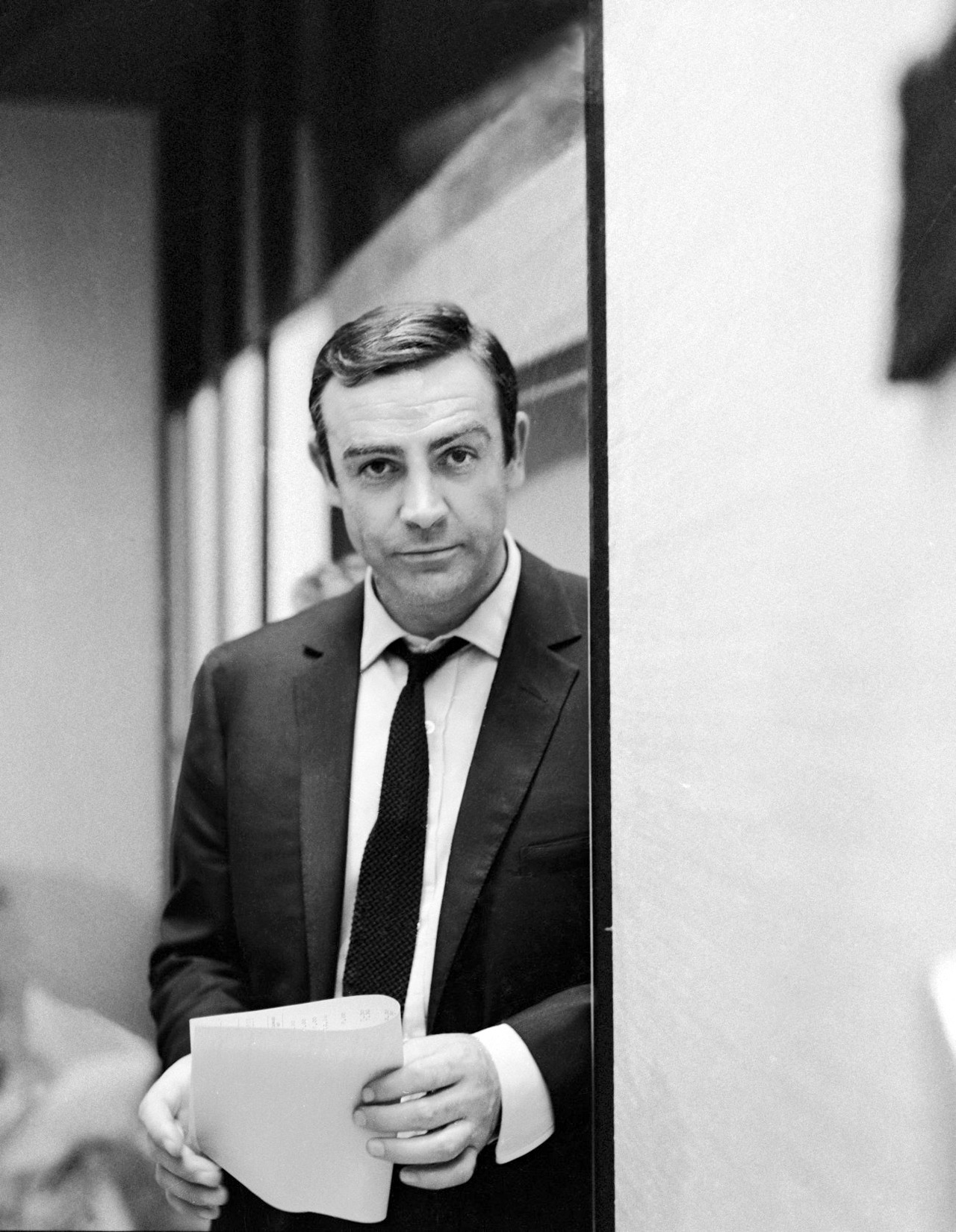 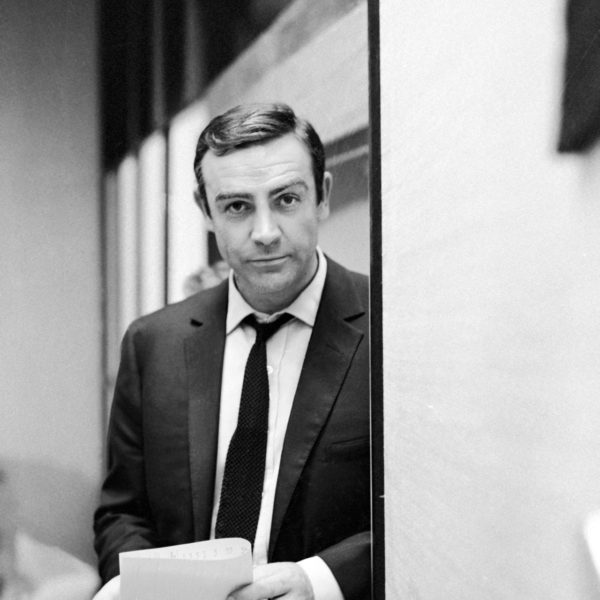 For the kind of guy who likes a little imperfection in his clothes, there’s no better neckwear than a knit tie. A bit more floppy, casual, and playful than the traditional four-in-hand, a knit tie can be a good way to dress up a jacket without having any of the pretense.

Thankfully, shopping for one is fairly straightforward. Knit ties have much simpler constructions than other kinds of neckwear, as they don’t have any folding, interlining, or complicated stitching. That doesn’t mean all will be worth buying, of course (there are some ugly designs out there). However, it does mean you don’t have to second-guess the quality as much. To some degree, you can judge a knit tie on face value, as what you see is what you get.

When shopping for a knit tie, here are some things to consider:

1. Material: Some knits will be made from wools and cashmeres, but most will be made from silk. Which works out well because silk knits are the most versatile. A matte silk can be worn year round with everything from worsted wools to linens to tweeds. Wool and cashmere ties, on the other hand, are mostly limited to the colder seasons.

Silk knits mostly differ in their texture. Makers such as Drake’s and Charvet, for example, use crunchier silks, while Rubinacci and J. Press rely on softer materials. The first will feel a bit stiffer, while the second is floppier. Neither is better nor worse; they’re just different.

2. Weave: Aim for ties with a bit of texture to them, as they tend to look more sophisticated than those that are limp or flat. Loosely woven ties can be found at Land’s End, Howard Yount, and Kent Wang. Tighter ones can be bought at Drake’s, Conrad Wu, and The Knottery (the third of which is being offered at a special pre-sale price of $55 right now through Massdrop). American clothiers such as Ralph Lauren, Brooks Brothers, and Chipp will have good options that are in-between these two worlds.

For something a bit more unique, check out Stoffa, Rubinacci, Sozzi, and Sorley. Those will have subtle patterns woven into their designs, which can make for an interesting look. I particularly like Sorley’s zig-zag knits.

3. Knot: Finally, there’s the knot. If the tie has a seamless construction (i.e. it’s been knitted like a tube), it can yield a slightly smaller knot than something with a bumpy seam (which is typically placed at the center of the back). Additionally, you may find that some models, such as Drake’s, are cut with a “bottle neck” shape – meaning that the tie quickly narrows at the neck. Again, this will give you a smaller knot, which can be nice, although such constructions are difficult to discern online.