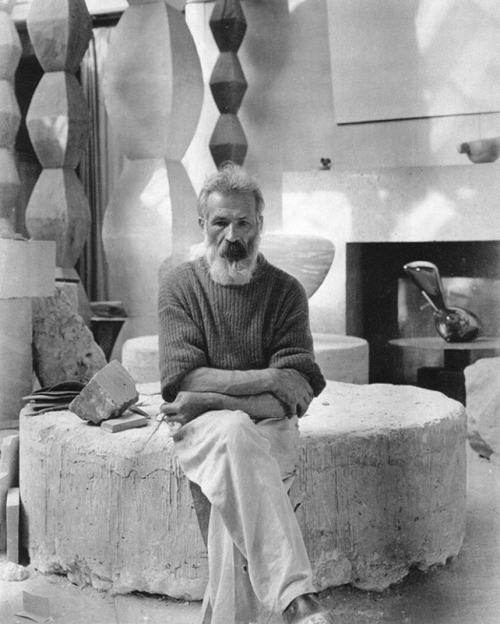 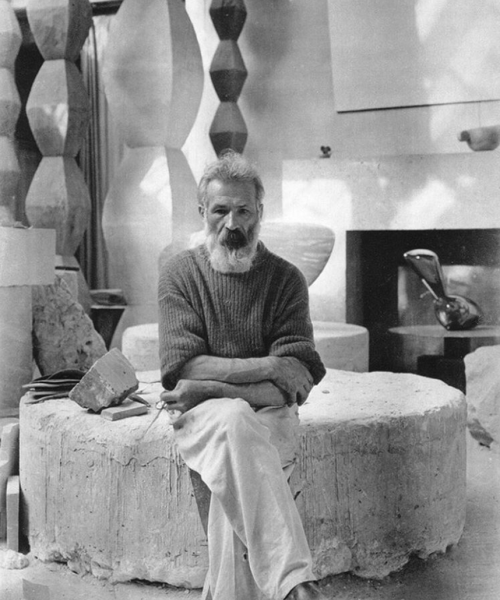 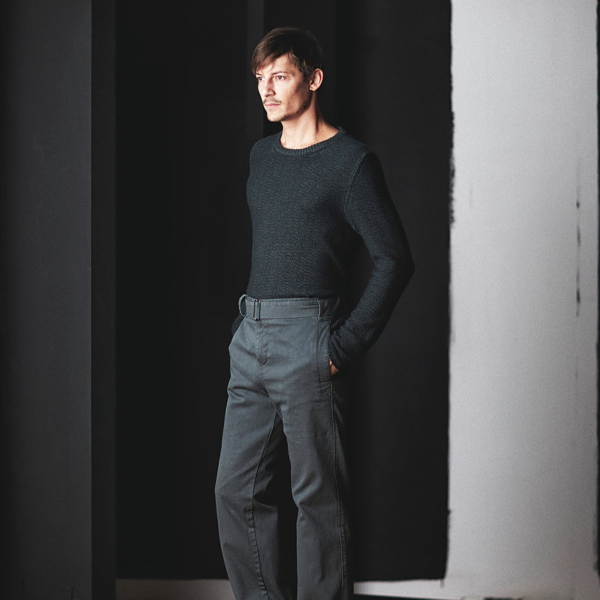 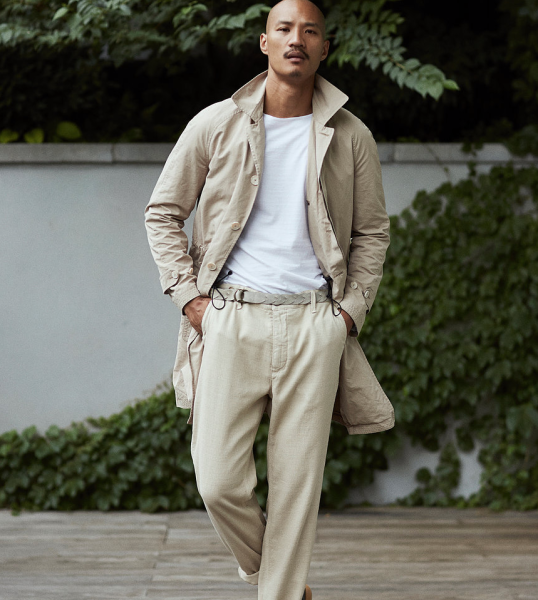 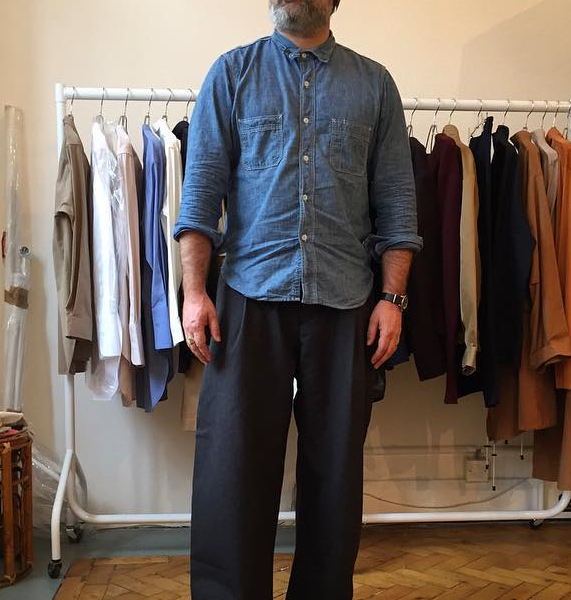 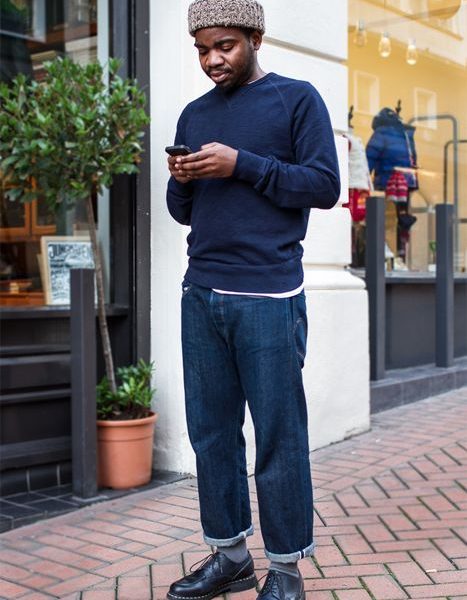 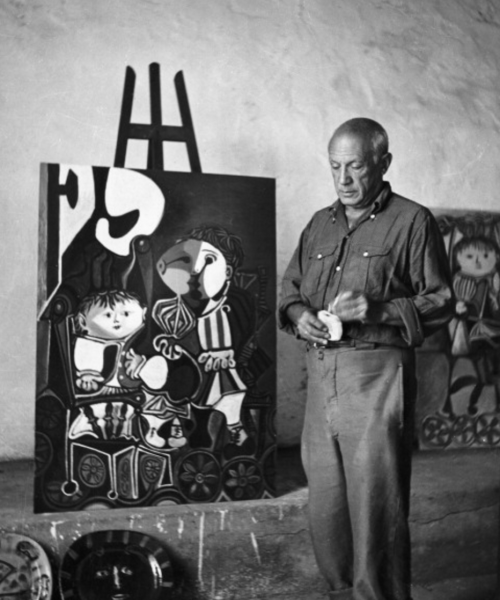 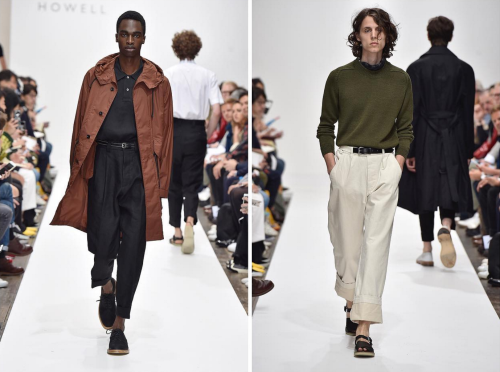 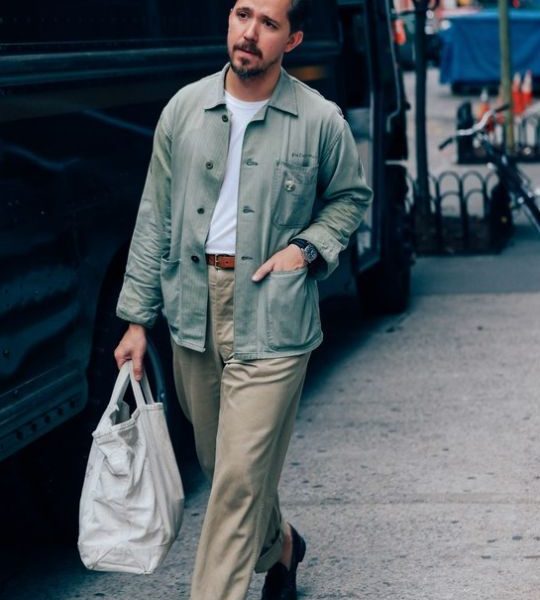 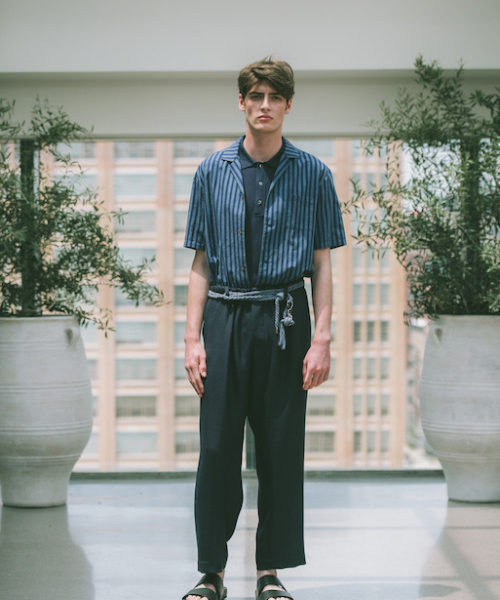 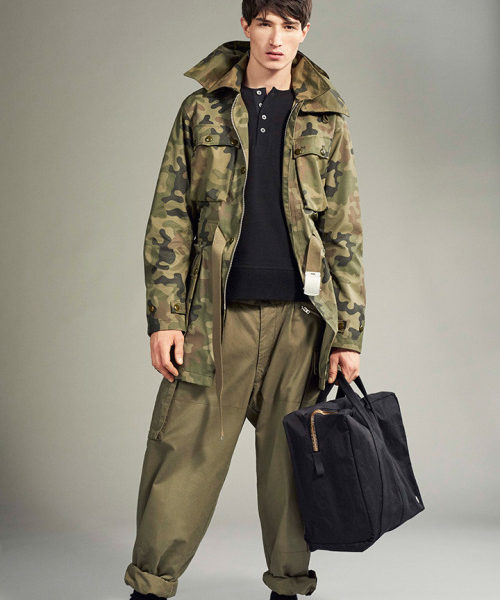 No item of clothing has been more maligned in the last fifteen years than baggy pants. They’re the signature of ‘90s ravers, sloppy dads, and football coaches. And while today’s slim-fit trend initially came as a reaction to Armani excesses, most men first experience trimmer clothing not through suits, but through trousers. The first rule almost everyone learns when upgrading their wardrobe: get pants that fit (i.e. ones that give you the semblance of human legs) and know how the hem should break.

For the last year, however, I’ve been increasingly interested in looser trousers – some just on the wider side of classic; others outright baggy. Looser cuts not only feel more comfortable than their trim counterparts, but they can also look more interesting. On the other hand, if you’re used to wearing slim-fit clothing all the time, something fuller can feel foreign at first. Slim pants naturally complement slimmer coats, and lend shape to baggier tops, but what do you do when the bottom half of your outfit has a lot more volume?

Some of this takes a bit of willingness to experiment, as well as well as an idea of what kind of look you’re after. There’s a world of difference between something just a little fuller fitting and something really baggy, and certain silhouettes will lend themselves easier to certain styles. A few suggestions on areas you can explore:

No style lends itself better to a fuller cut than workwear. Rugged, utilitarian clothes were originally cut big before designers trimmed them to waif-like proportions. If you’re interested in trying something different, start here.

The easiest and safest route is to get a pair of traditionally cut workwear chinos or fatigues, then taper them below the knees to give them shape (see the photo of Brian Davis of Wooden Sleepers above). That sort of cut naturally goes with the kind of authentically vintage workwear Brian specializes in selling – French chore coats, naval deck coats, and canvas hunting jackets. The thighs up top will be roomy, but the heavy taper will make them look more intentional. I suggest leaving a two-inch cuff.

For something a little more contemporary, check out Jason Jules and the model at Strato (a Japanese store with a ton of baggy inspo on their blog). Companies such as Chimala and Earl’s Apparel are great for these sorts of things, and you can pair them with the sort of updated workwear found at shops such as Unionmade, The Bureau Belfast, and Alpha Shadows. The proportions here are a bit more middle-of-the-road, which makes them easier to wear.

If you want to dive head first into the world of baggier pants, use Tony Sylvester and Nigel Cabourn above as your inspiration. They pair unapologetically wide fatigues and jeans with fuller coats and heavy boots. The visual weight of everything keeps the ensembles as a whole looking balanced, even if the pants themselves are considerably loose.

Classic here is in quotes because we’re not really talking about the coat-and-tie. Classic, tailored clothing benefits from middle-of-the-road proportions, such that the trousers are never too skimpy or full. As usual, you can turn to photos of Bruce Boyer for direction. You can go a little slimmer than that, but style here is a matter of centimeters.

If you’re interested in playing more with proportions, check out some of Eidos’ lookbooks or the feature we did on Sun Gil from South Korea. A fuller cut pair of trousers can be worn with a chunky shawl collar cardigan, or play against the silhouette of a fitted button-up shirt. Although these could be considered contemporary casualwear styles (which we’ll cover in the next section), they’re also moderate enough to be weekend wear for guys who traditionally like suits and sport coats.

For me, the area with the most interesting possibilities. Admittedly a vague category – “contemporary” here is anything that’s not rugged workwear or strictly conservative casualwear. It tends to be more focused on the future, rather than the past, and about dressing accordingly to feelings, rather than rules.

There’s no end to the number of companies here doing good work. Lemaire and Marni have long incorporated fuller-fitting trousers into their collections (although some of their pants are also market friendly slim fits). Those typically get paired with things such as loose knitwear and tucked-in shirts, along with slouchy, slightly oversized topcoats (the easiest way, I think, to wear this sort of look). Similarly, the relatively new shop Namu – which specializes in imported Korean and Japanese clothes – recently put together a lookbook showing how you can wear their loose painter paints with indigo jackets and sneakers. Wider cuts here are usually better than the tamer looks mentioned above, as they help play with proportions.

Maybe the most daring in this category is Patrick Grant, who was recently featured in GQ for his unique cuts. When he’s not running his Savile Row tailoring house, Norton & Sons, Grant is managing his caualwear line E. Tautz, where he sells a very full-fitting style called the “field trouser.” Our very own Pete owns a pair and says he plans to wear them this summer with either camp collar shirts or guayaberas, with the trouser legs rolled up to the ankles. “I can see them working well with a big pullover sweater and collared shirt in the fall,” he says. “With the shirt hem sticking out messily, then bluchers or boots for footwear.”

There aren’t any rules in this category, but I’ve found looser trousers are best when they’re high waisted and slightly cropped, such that the hem ends right around your ankles. Some fabrics also drape better than others. If the trousers hang straight, a looser cut will look more intentional than sloppy.