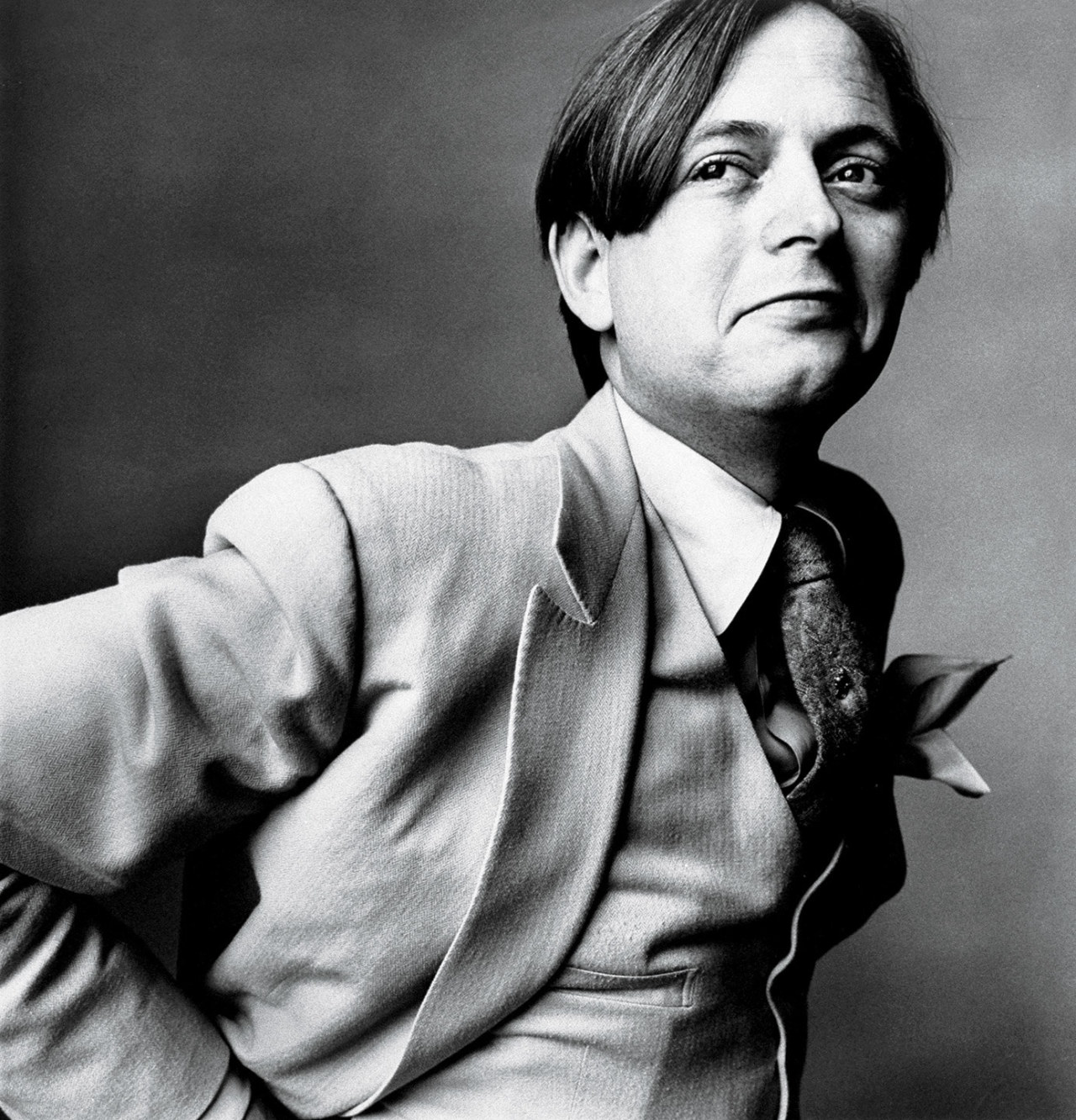 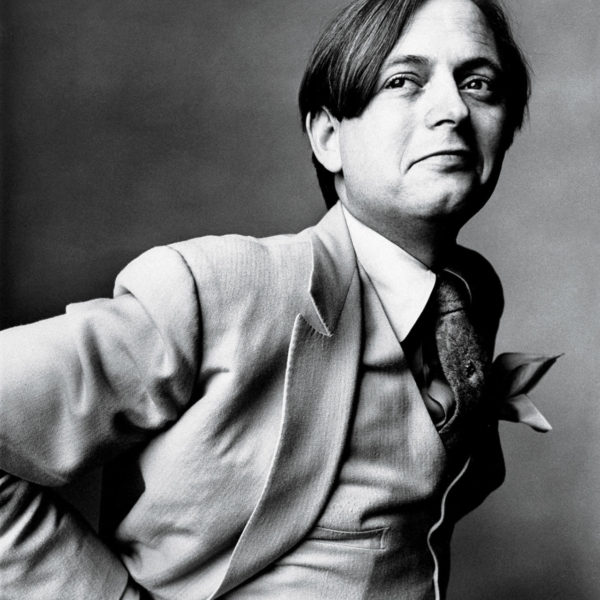 In Vanity Fair, Michael Lewis interviews Wolfe (now 85 and still in white suits), sifts through his letters, and documents the creation of the Wolfe persona:

When he moved to New York [in 1962] he owned two sports jackets. Herald Tribune
reporters all wore suits, and so he went out and bought a suit: a white
suit. The suit wasn’t some kind of statement; it was what you wore in
the summer in [Wolfe’s hometown of] Richmond, Virginia. The first time he wore it, however, he
realized the suit wasn’t of summer weight. It was thick enough to wear
in cold weather, too. That’s how strapped for cash he is: he wears his
white suit into the fall so he doesn’t have to buy another.

Wolfe’s
response to his new status—like Hunter Thompson’s—is to create a public
persona as particular and distinctive as the sounds he’s making on the
page. Once he becomes famous, people start to notice and remark upon his
white suit, in a way they don’t seem to have done before: they take it
as one of those eccentricities that are a natural by-product of genius.
He bought the thing because it was just what you wore in Richmond in the
summer and kept on wearing it because it kept him warm in winter. Now
it becomes this sensational affectation. He buys an entire wardrobe of
white suits, and the hats and canes and shoes and gloves to accessorize
them.

“I got
by on the white suit for quite a while,” he now says. The white suit
reassured people that he was busy playing a character when he was in
fact busy watching them.