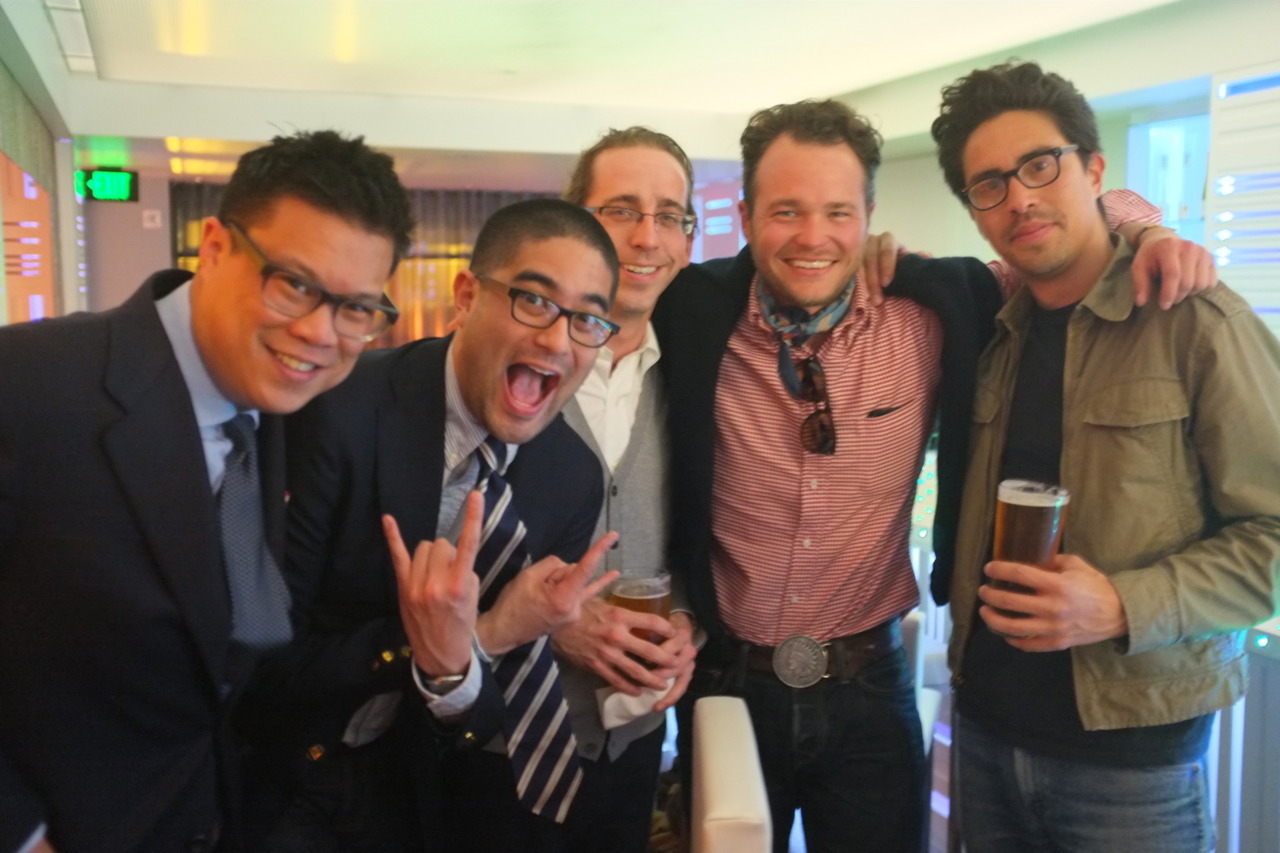 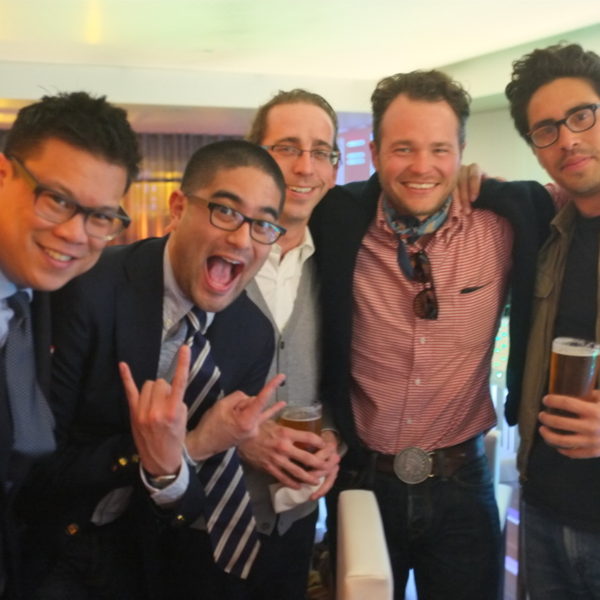 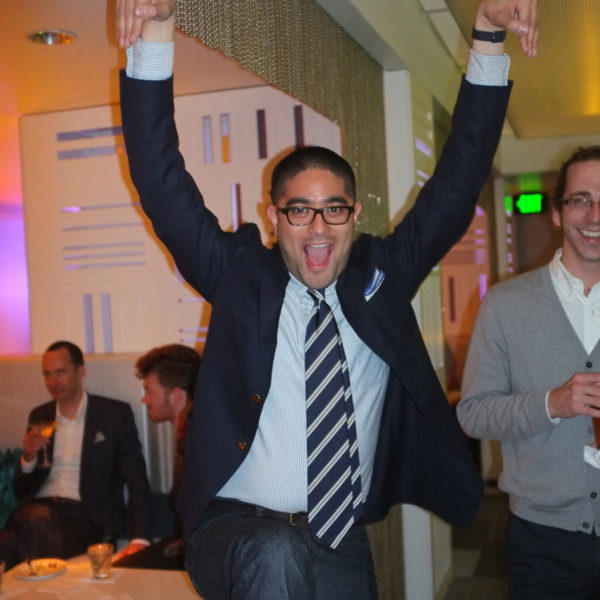 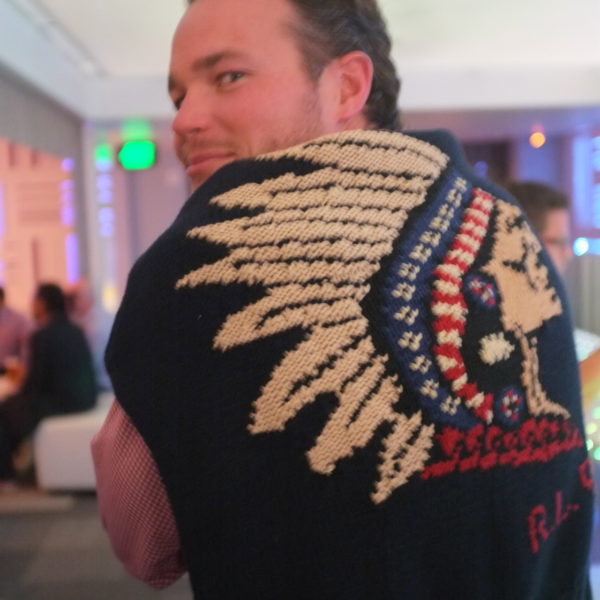 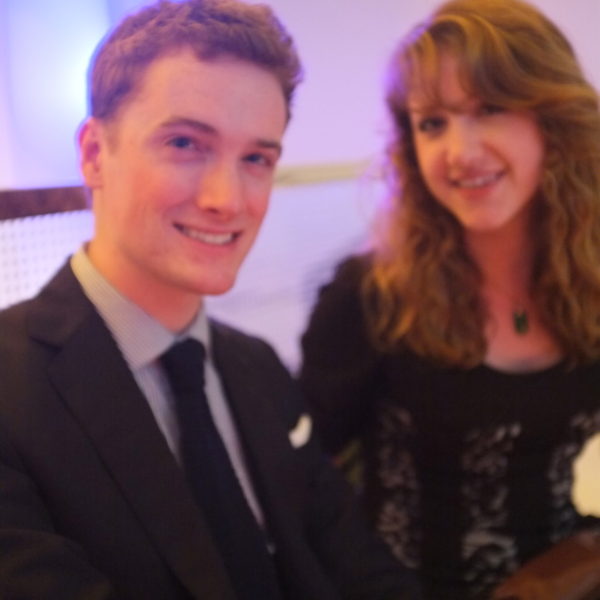 I had an absolute blast at the StyleForum 10 meetup this weekend in San Francisco. Hopefully we’ll get some official photos from Fok & Co soon, but in the meantime, if you’ve got ‘em, share ’em.

My personal dream was realized when I met (formerly) frequent StyleForum poster LabelKing, chatted about sub-genres of disco while he consumed a dinner recommended to him by Grace Jones – champagne and oysters on the half shell.

(Note the Polo sweater being rocked above, by the way. There was at least one ‘Lo Head at that party.)

Pocket squares being pulled, flies open, flagship burgers, hip hop flashbacks, Sherlock Holmes, Midwestern accents, an endless supply of drink tickets and new friends (shotouts to Ian and Mary).  You really ought have been there.

Kiyoshi was in Austin ~5 days and here he is, throwing up the Horns.