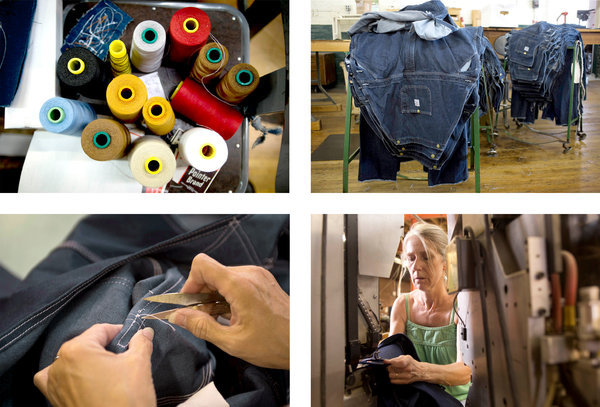 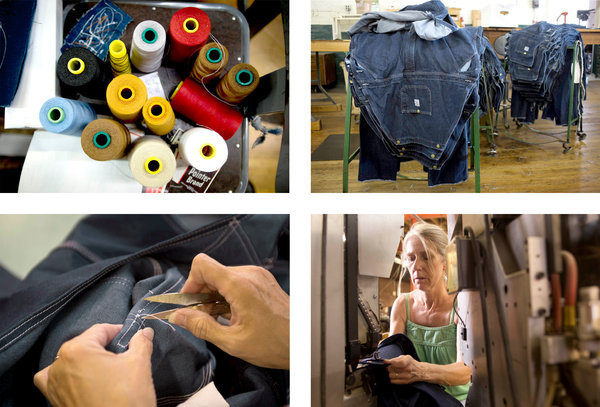 I was interested to read about Pointer Brand in today’s New York Times. The brand is owned and made by L.C. King Manufacturing, the oldest clothing factory in the US still owned by its founding family. They’ve had a reputation for years now; I bought some Pointer hickory stripe overalls and a railroad cap for my boy a year or so ago, and have been very happy with them.

I took a look at their overhauled website (they recently hired a new marketing department/guy), and while its aesthetic is more of the same Americana, at least it’s earned in this case.

Most interesting is that they’ve developed some five-pocket jeans for their Pointer brand. They look like a pretty traditional straight fit, and are made from American denim. They cost just under $65, which is a bit more than the alternative, a pair of 501s from Levis, but is nonetheless a lot less than fashion-y selvedge alternatives, even on the low end. If anyone has any experience with them, drop us a line and tell us what you think of the fit.