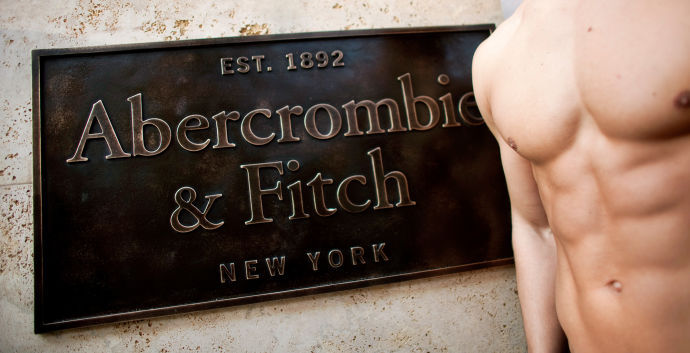 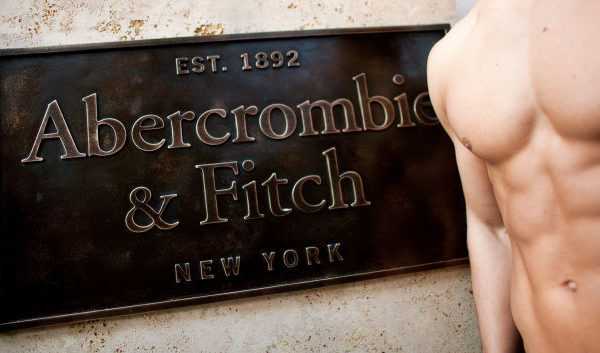 If you grew up with suburban mooks universally wearing Abercrombie & Fitch, and headed to a high school today, you might be in for a surprise. The company has struggled in the recession years, and young people are turning towards brands like H&M. A&F is responding by taking their logos off their clothes, and presenting themselves as laid-back and sophisticated, rather than hyper-branded and luxuriously aspirational.

In fact, some are saying that young people are defining their social groups through clothing less than ever. Not sure if I’m buying it, but this is what Piper-Jaffrey analyst Steff Wissink told The New Yorker:

“Ten years ago, I could walk into an auditorium of two hundred kids, I could turn my back and tell them to switch seats and scramble.” Then, she said, she would turn around and guess which kids belonged to the same social groups according to what they were wearing—usually with great success. “Today,” she said, “it’s next to impossible.”

The real question: where are these auditoriums of 200 kids that are subject to the coldly capitalistic social experiments of retail analysts?