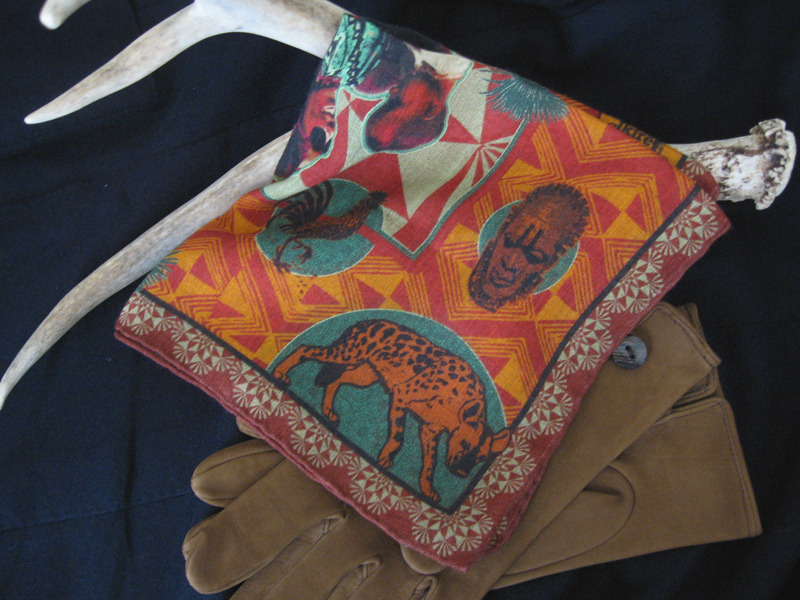 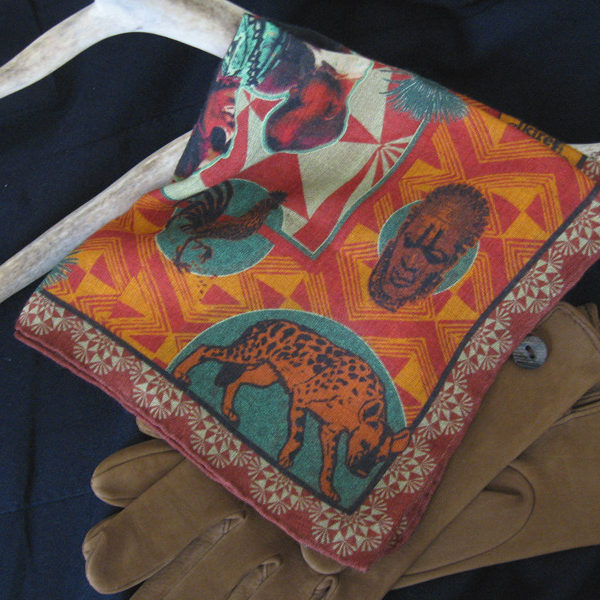 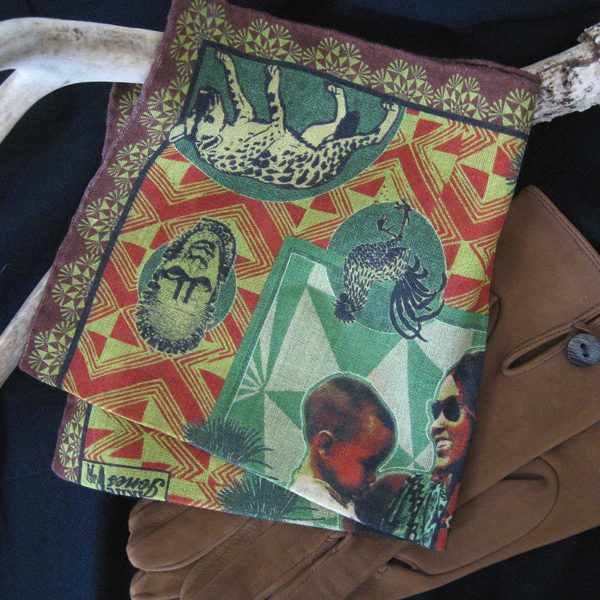 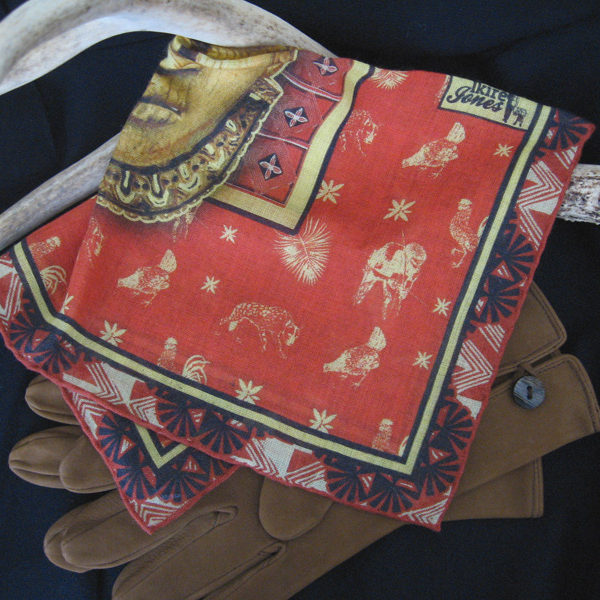 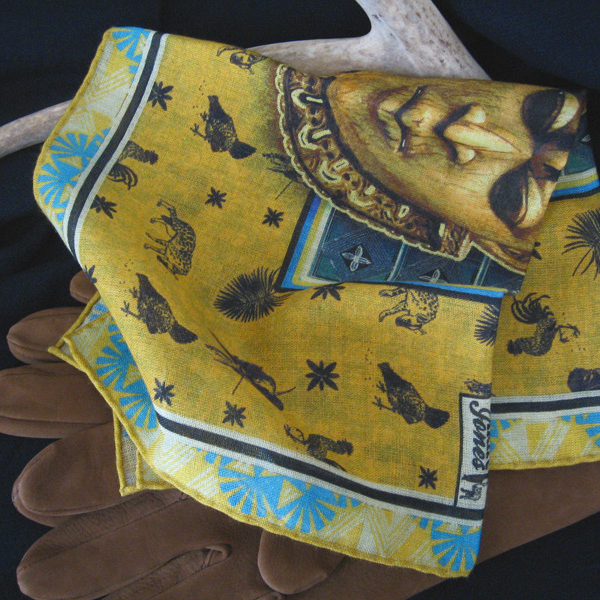 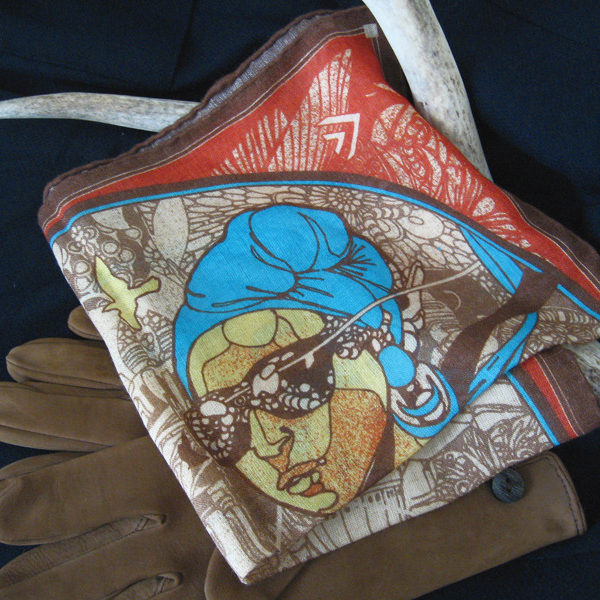 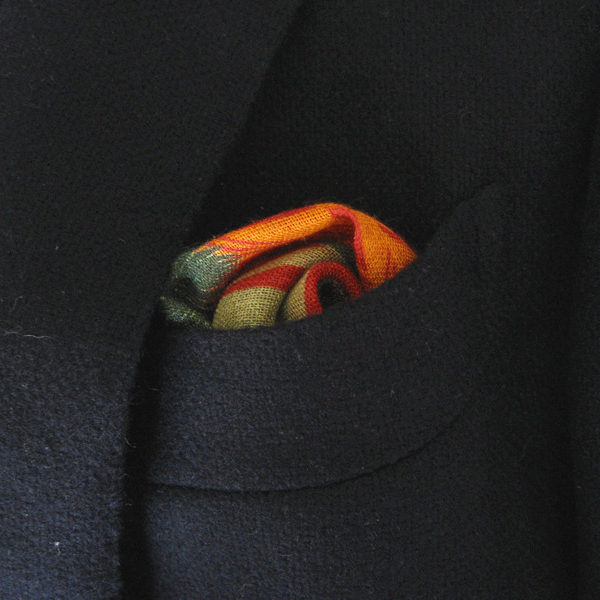 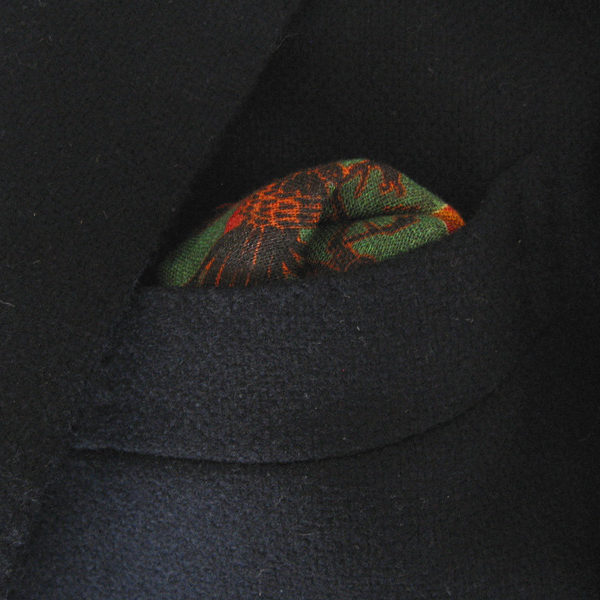 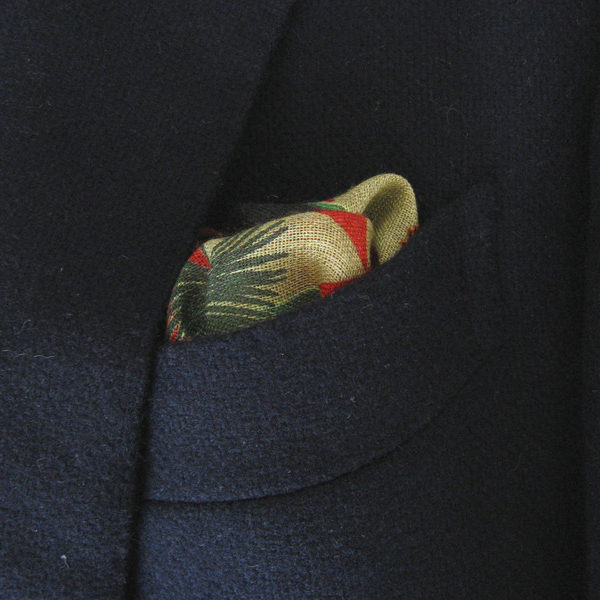 Our friend Wale Oyejide recently started a new clothing line called Ikire Jones. I’ve actually been in touch with Wale about his project for the last year and a half or so, as we used to trade emails about clothing production, design, and distribution. For a time, I was thinking about starting a small accessories company, but work got too busy for me. Wale, on the other hand, has been working hard to make his company happen, and his first collection of jackets and pocket squares were released a month or so ago.

Wale sent me a few of his pocket squares to check out and I’m rather impressed with what he put together. The squares are made from a 70/ 30 wool-silk blend and the edges have nice plump rolls. Each square is also generously sized at 45cm x 45cm. It’s harder and harder to find pocket squares this size nowadays, as many manufacturers need to cut down on their costs, so they skimp on material, but a bigger square means getting something that won’t slip down in your breast pocket throughout the day.

What I like most is the artwork, which are inspired by Wale’s Nigerian heritage and hand printed in Macclesfield, England (where much of the world’s best printing is done). As a matter of practicality, it’s easier to wear pocket squares like these since you never want your squares to match too closely with your ties. Thus, when you have a big, bold pattern – as opposed to a small repeating one such as pin dots – you can always be assured that they’ll stand on their own, but still harmonize through a complementary color. And, with a little turning here and there, you can show off which colors you want most. I’ve taken my favorite of Wale’s five designs, the darker red “Iya Ni Wun” square, which celebrates the relationship between a mother and her child, and put it in one of my pockets to demonstrate. With a little turning, the square can be a dark mottled green, a light celery green, or a pumpkin orange.

Wale’s squares sell for $65, which is a great price for what these are. You can check out everything at his webstore and follow him on his blog Less Gentlemen. We wish him the best of luck with his new venture.