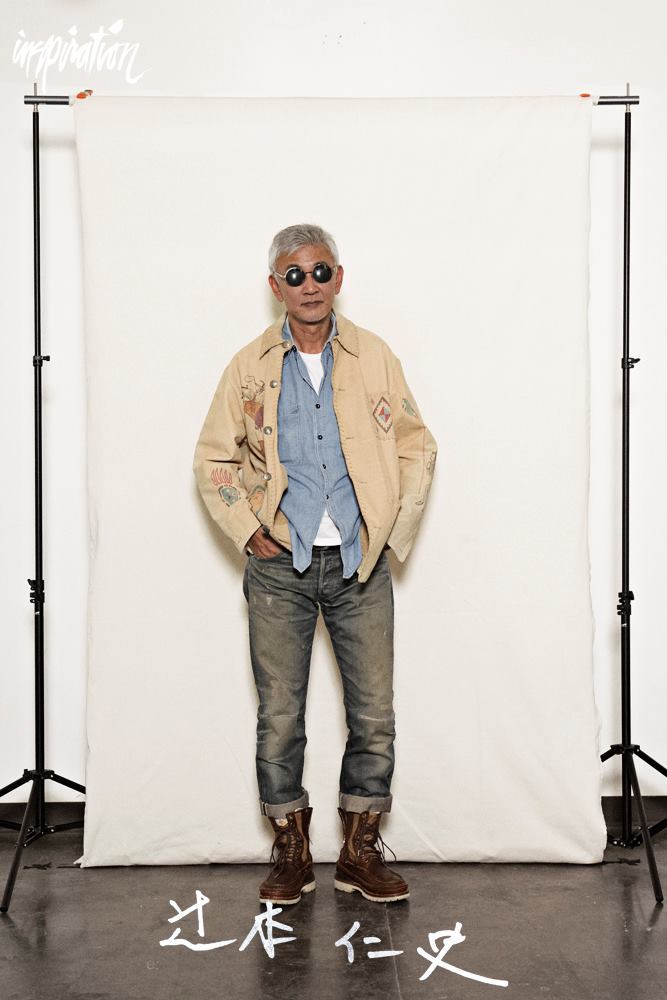 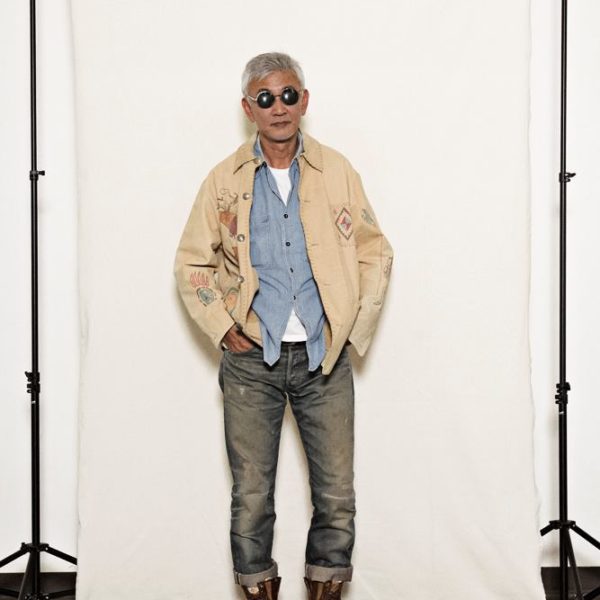 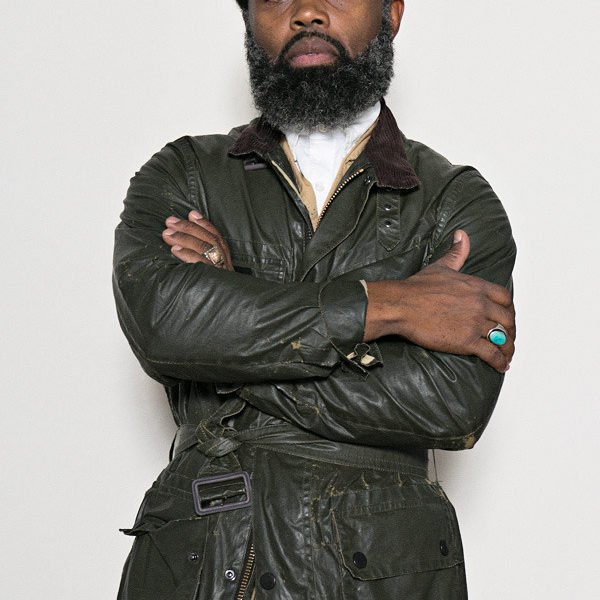 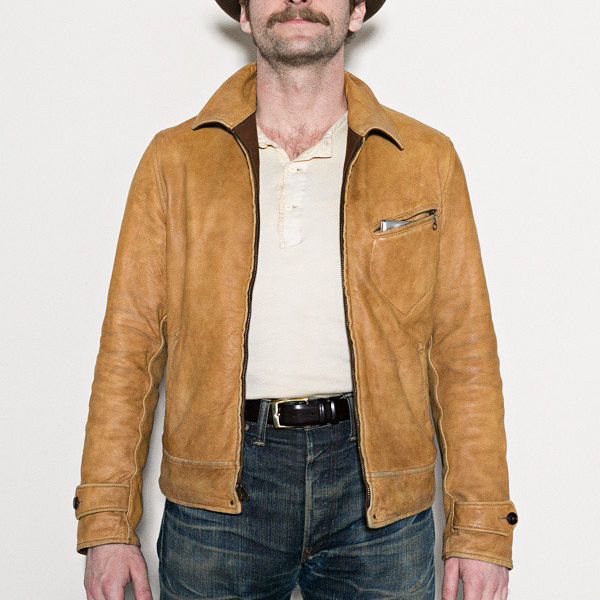 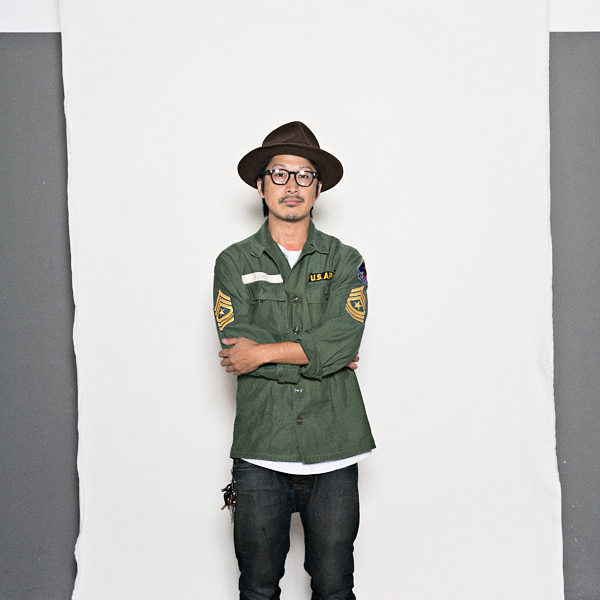 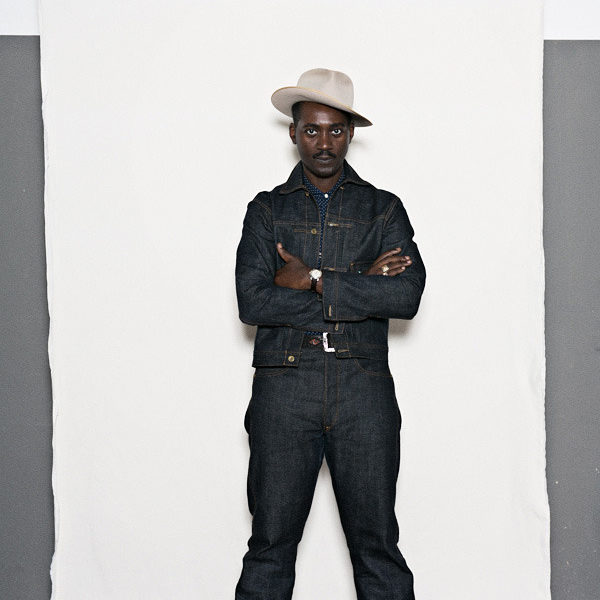 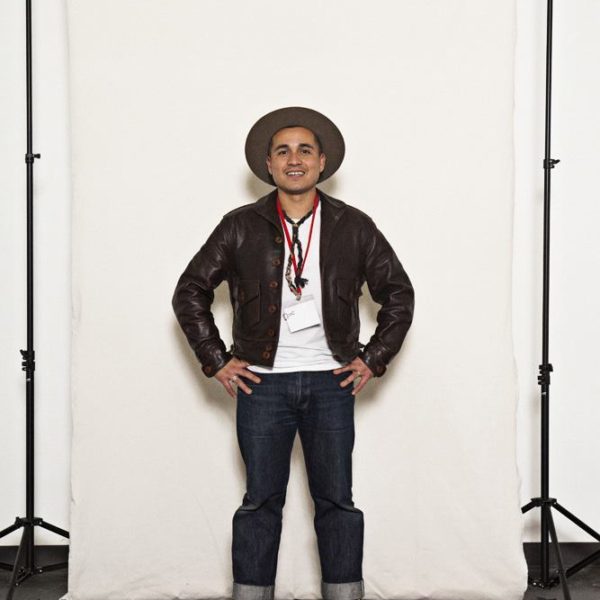 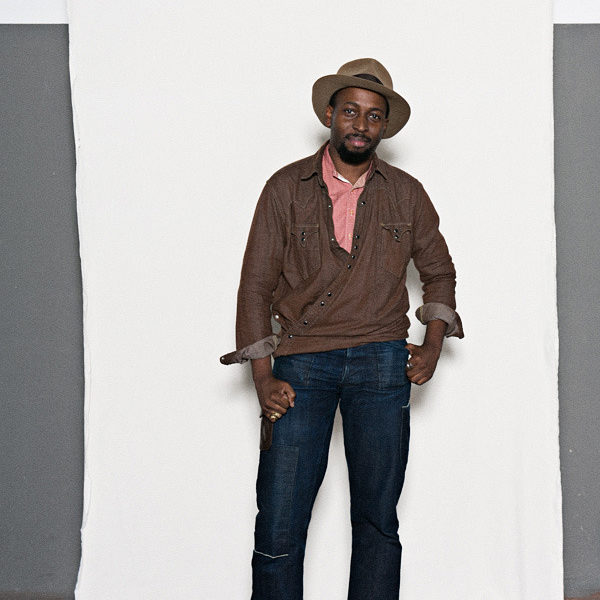 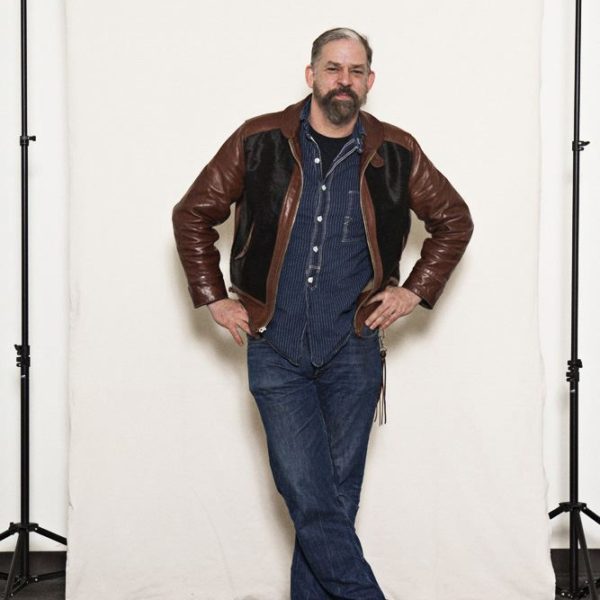 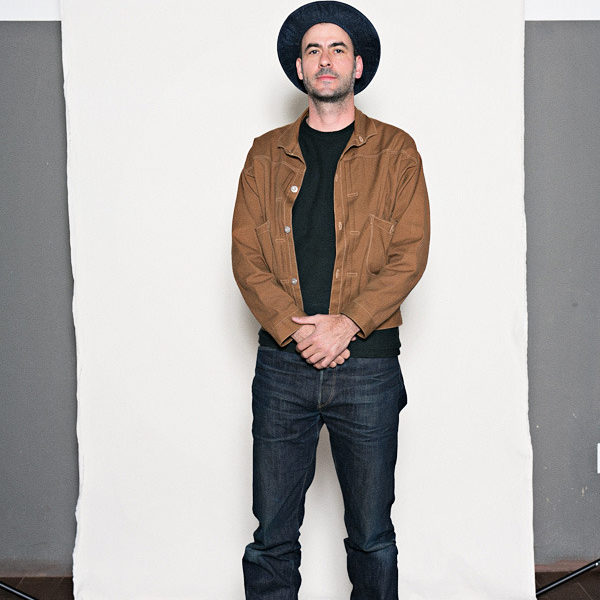 For more portraits, visit Inspiration’s website. The photo pages are slow to load, so if you’re having problems, know you can view the same photos on their Facebook page. We’ve also covered a bunch of their shows in the past.