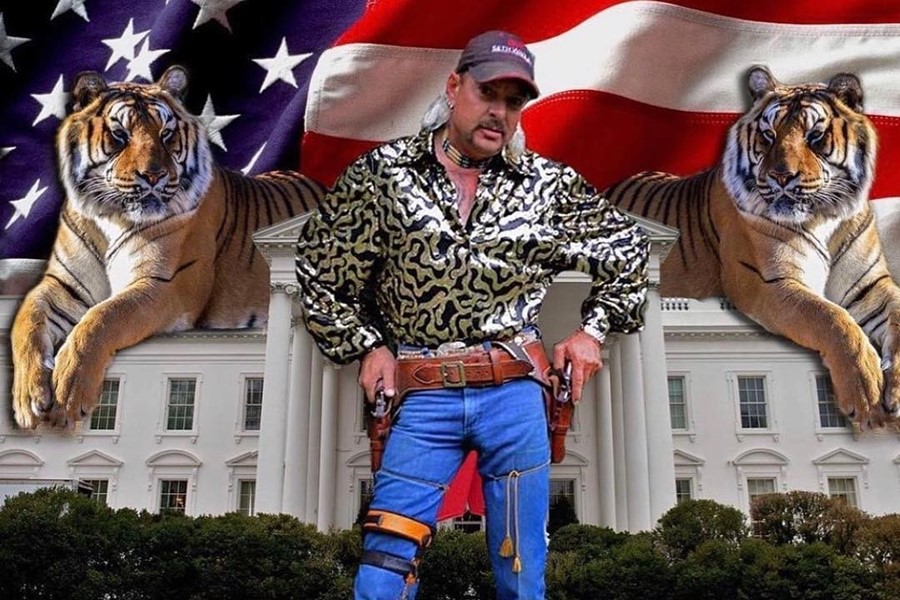 Although Put This On is only but a humble menswear blog, we believe in responsible journalism. It’s important to us that we double-check our facts and verify all our sources, so that we’re not spreading misinformation. This is always true for us, but it’s especially true for us now because it’s an election year. 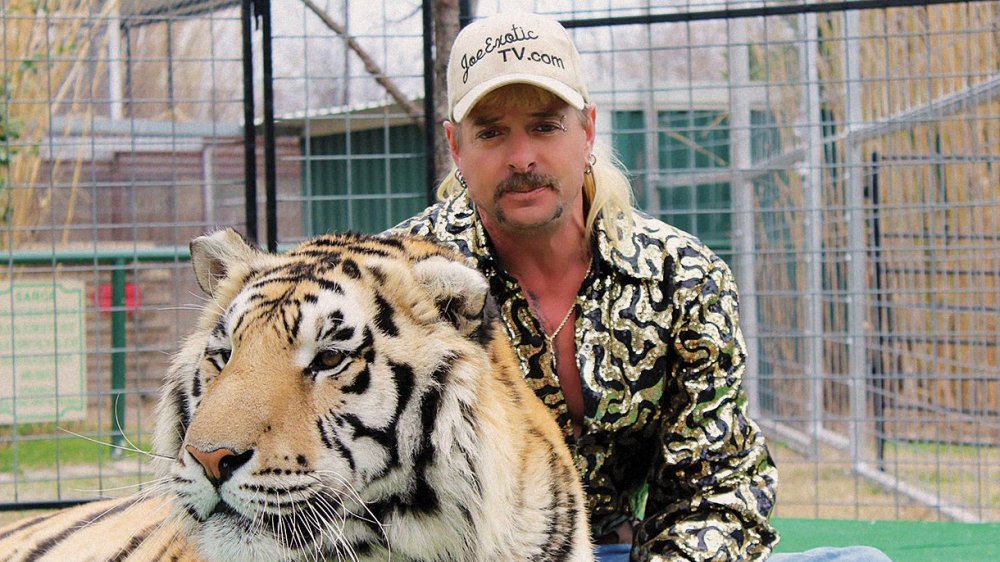 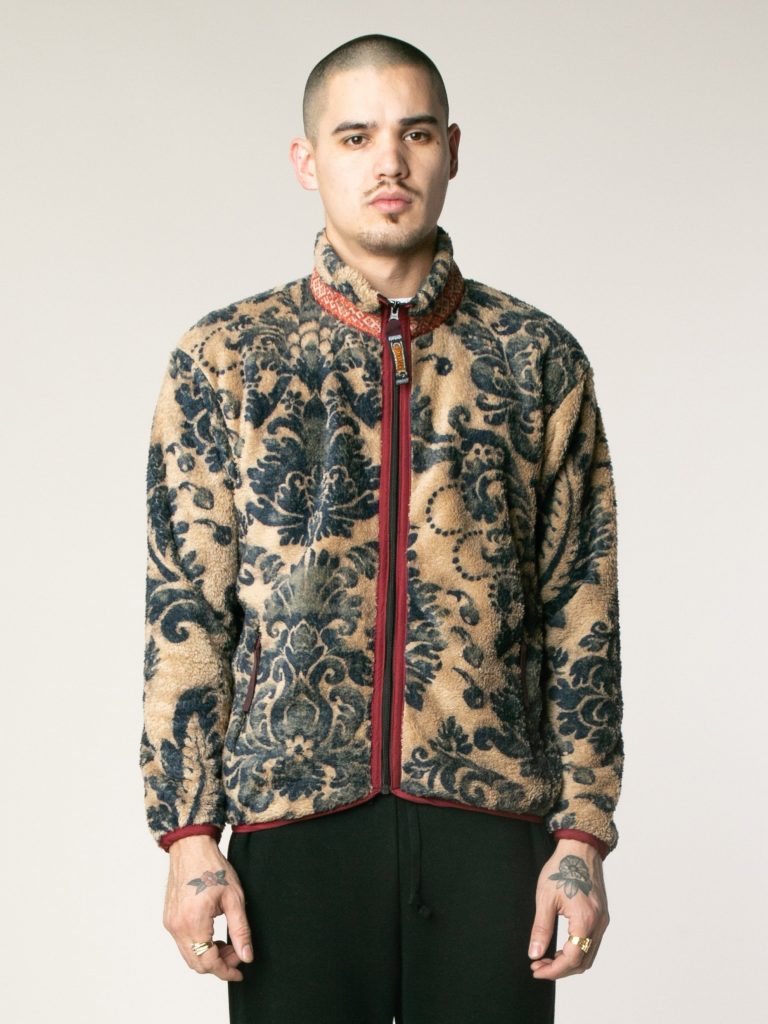 Here’s Joe Exotic in an embellished shirt that looks awfully like the damask zip fleece that Kapital released a few years ago. Is this proof that Joe is the designer at Kapital? No, not necessarily. But it also isn’t proof that he is not. 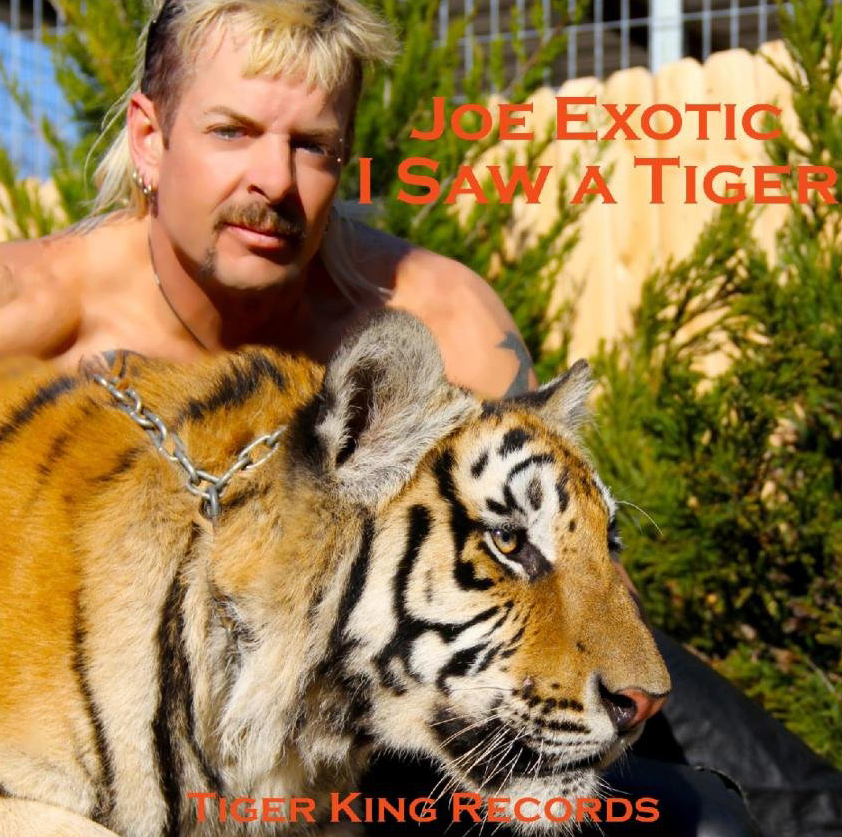 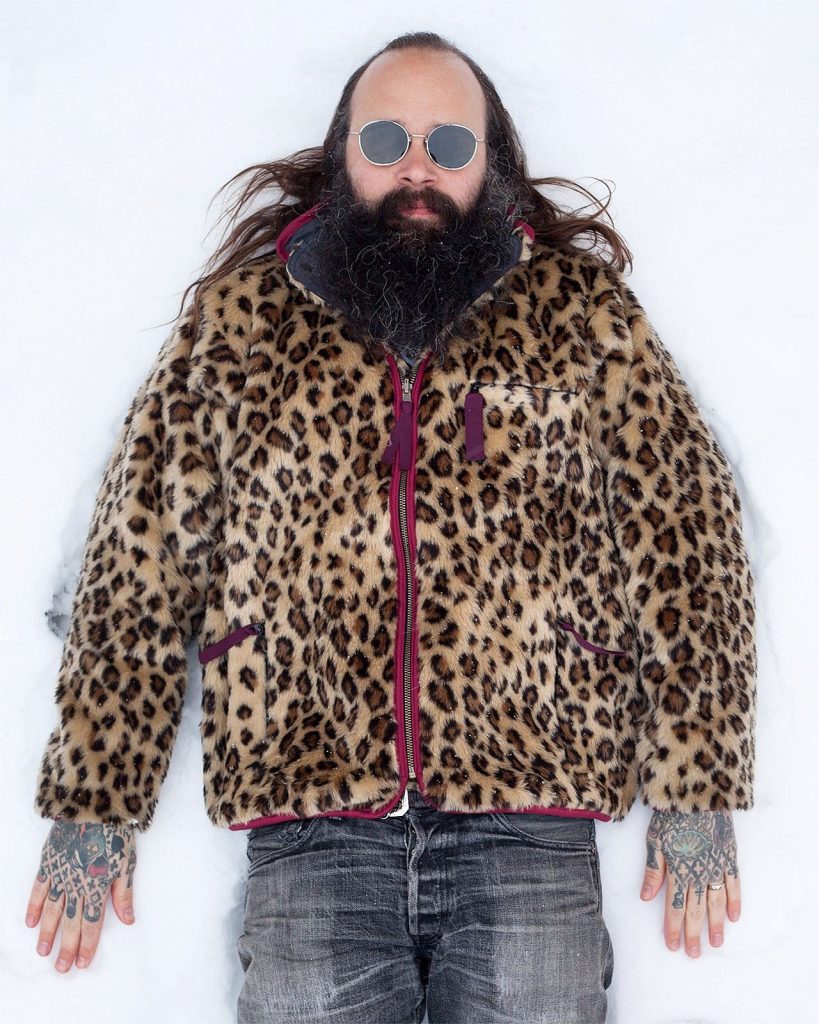 Here’s the cover to Joe Exotic’s melodic country song, “I Saw a Tiger” (which is actually a really good song). If you squint hard enough, the tiger and Joe here almost blend together, which looks a lot like this Kapital leopard print fleece. Curiously, both Joe and the model here have visible tattoos. Hmm. 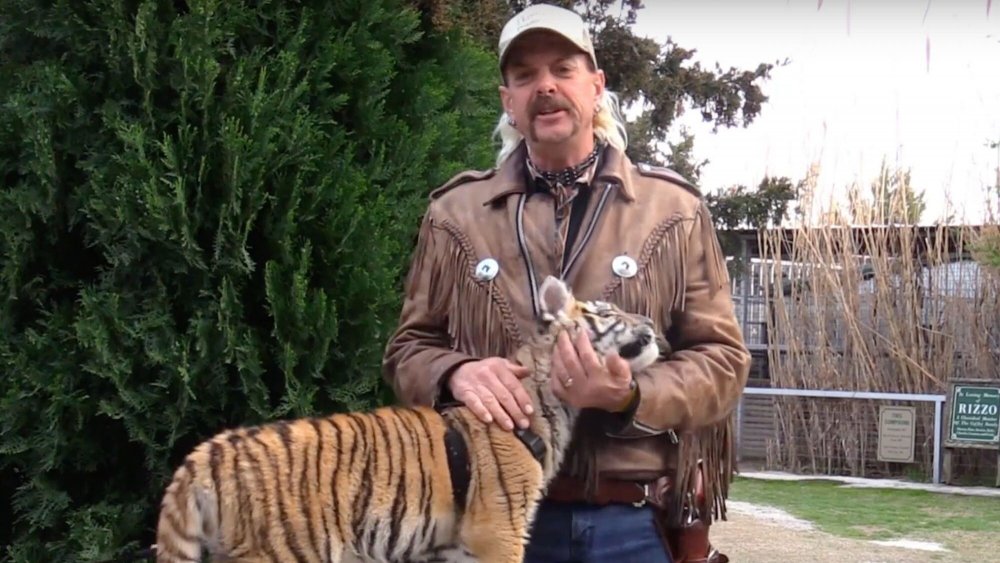 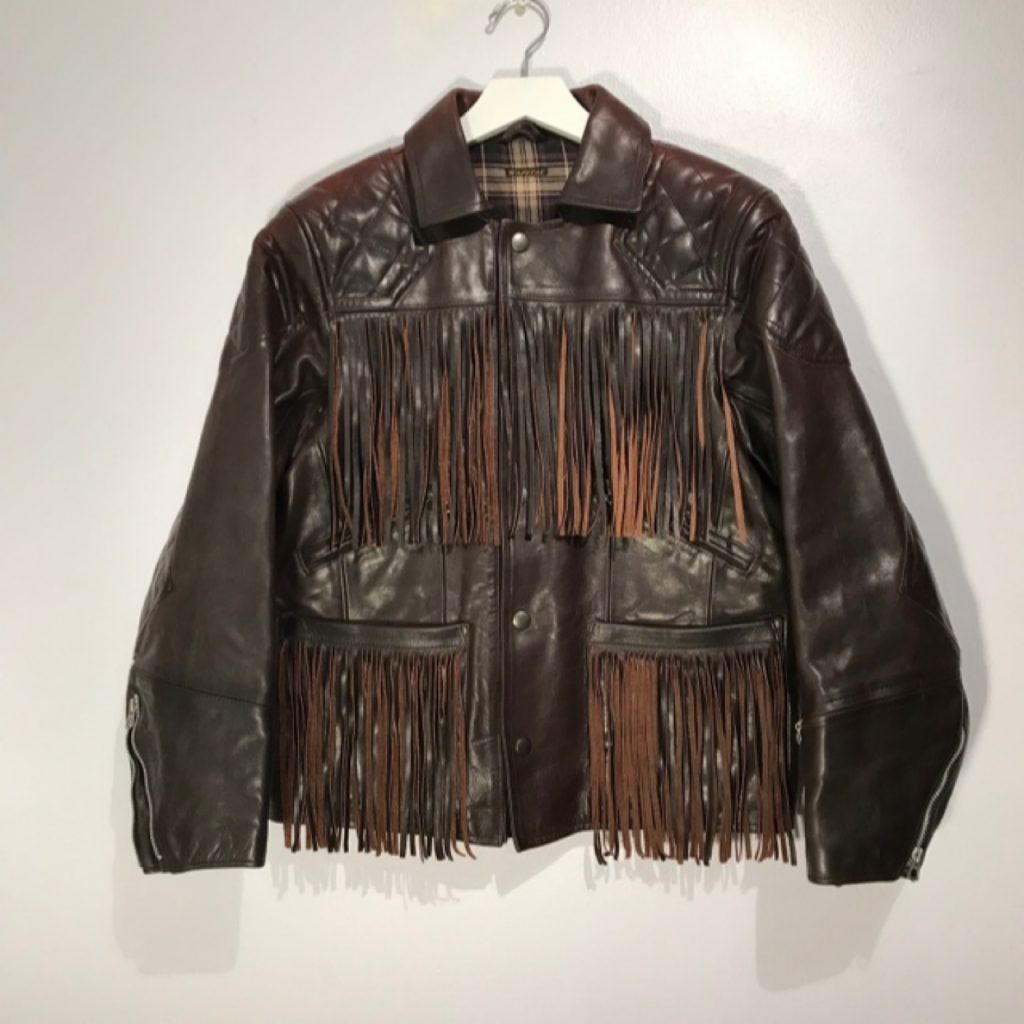 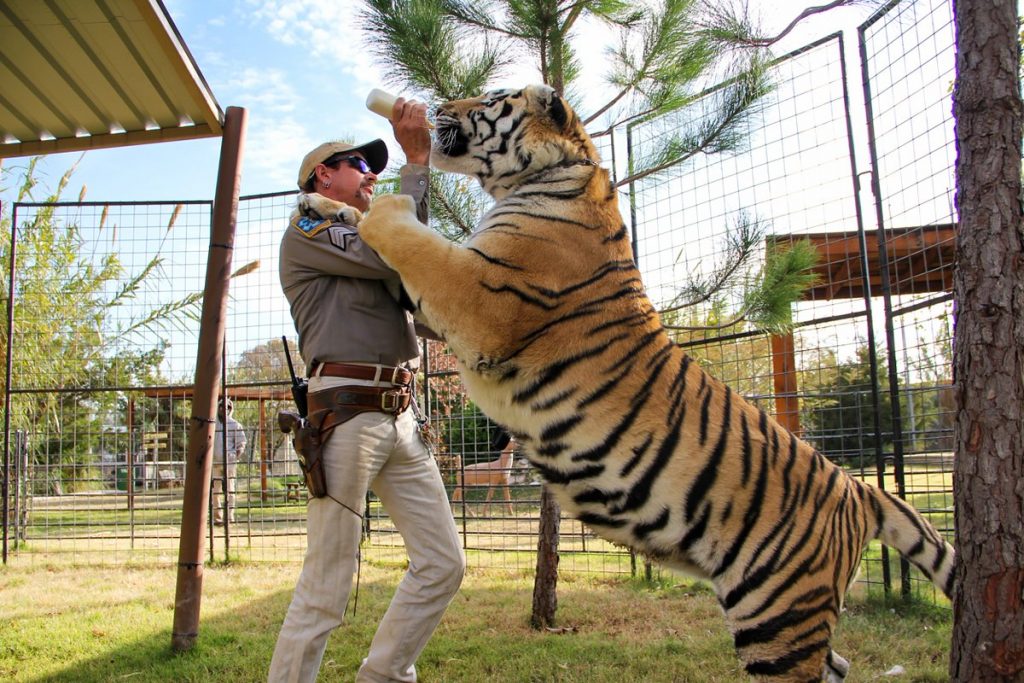 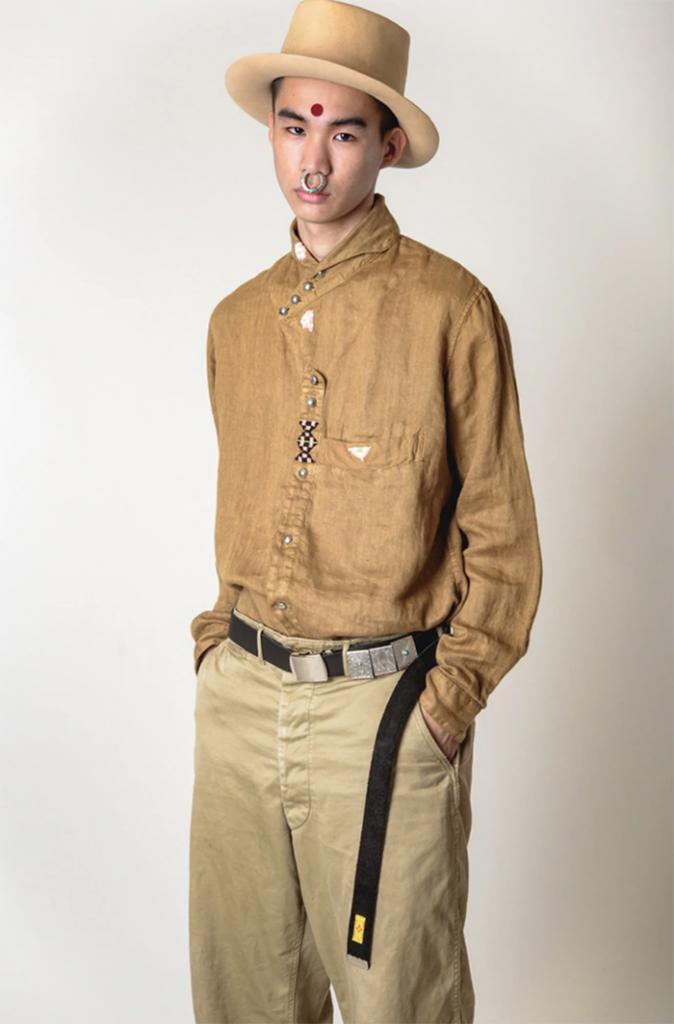 Skeptics will say this is a color scheme you can find anywhere, but notice the similarities between not only the shirt and pants, but the strip of dark brown accessorizing near the waistband. Coincidence? Or proof that Joe Exotic is the secret designer behind Kapital? We can’t say. 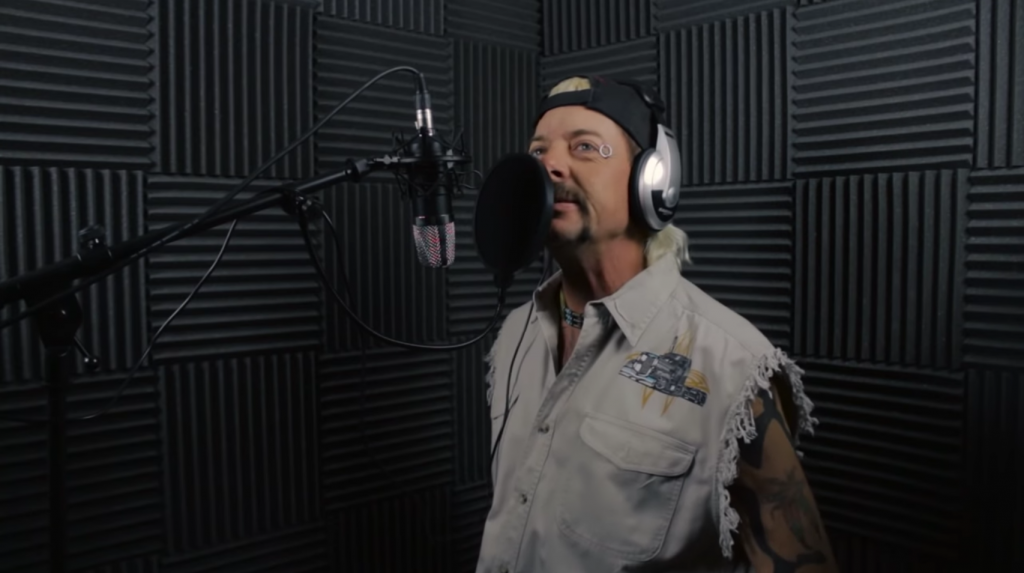 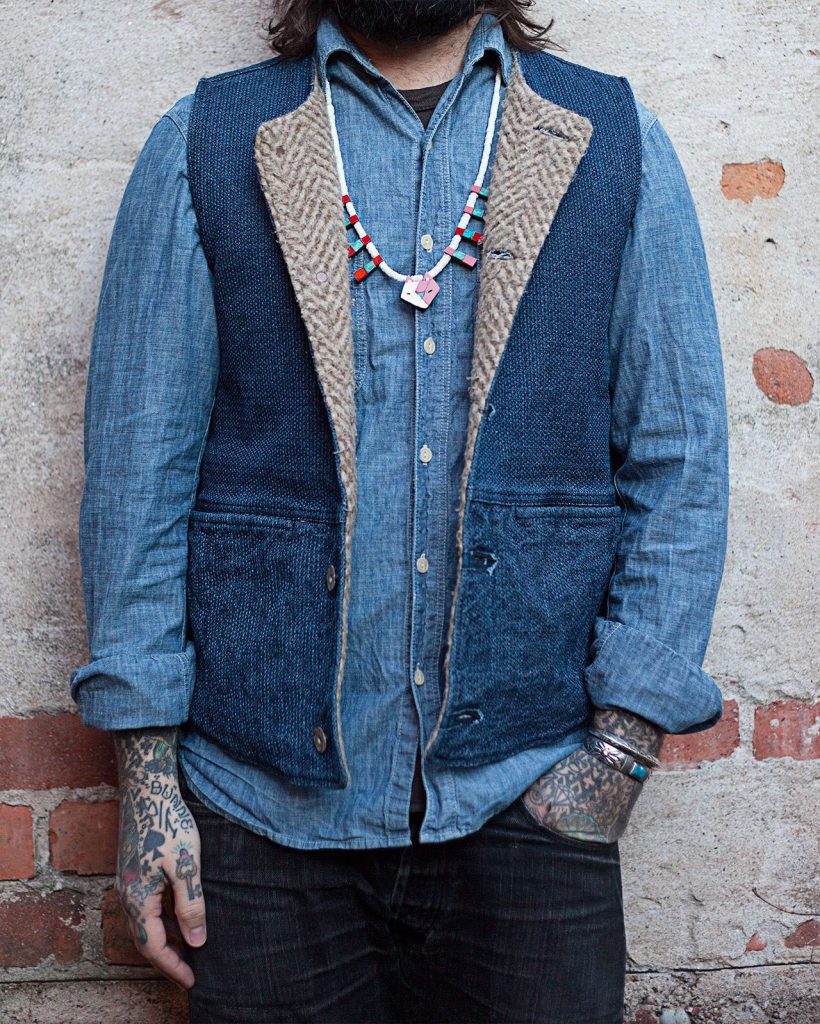 Joe Exotic hasn’t confirmed with us that he’s the secret designer behind Kapital, but this photo of a Kapital-clad model has been cropped in such a way to hide the person’s face. Very interesting. 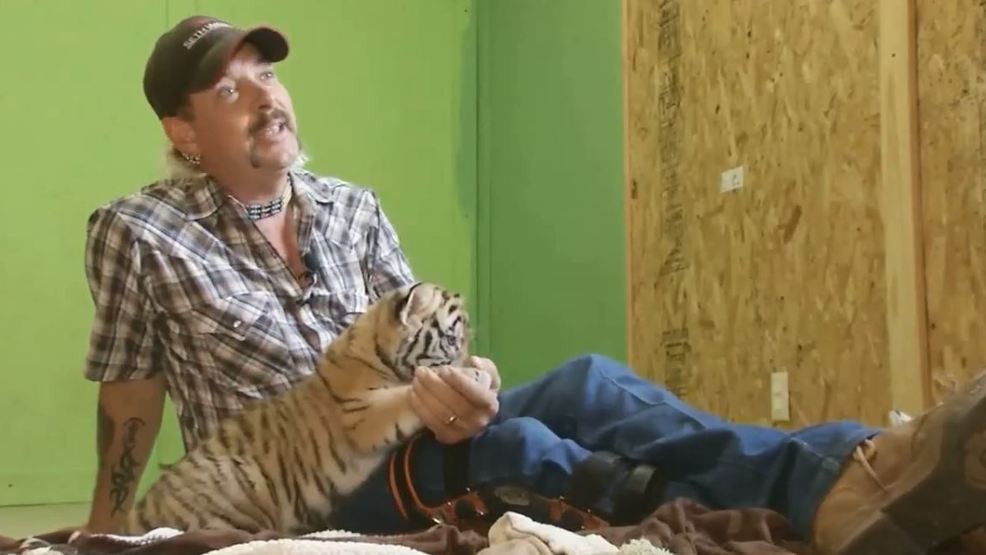 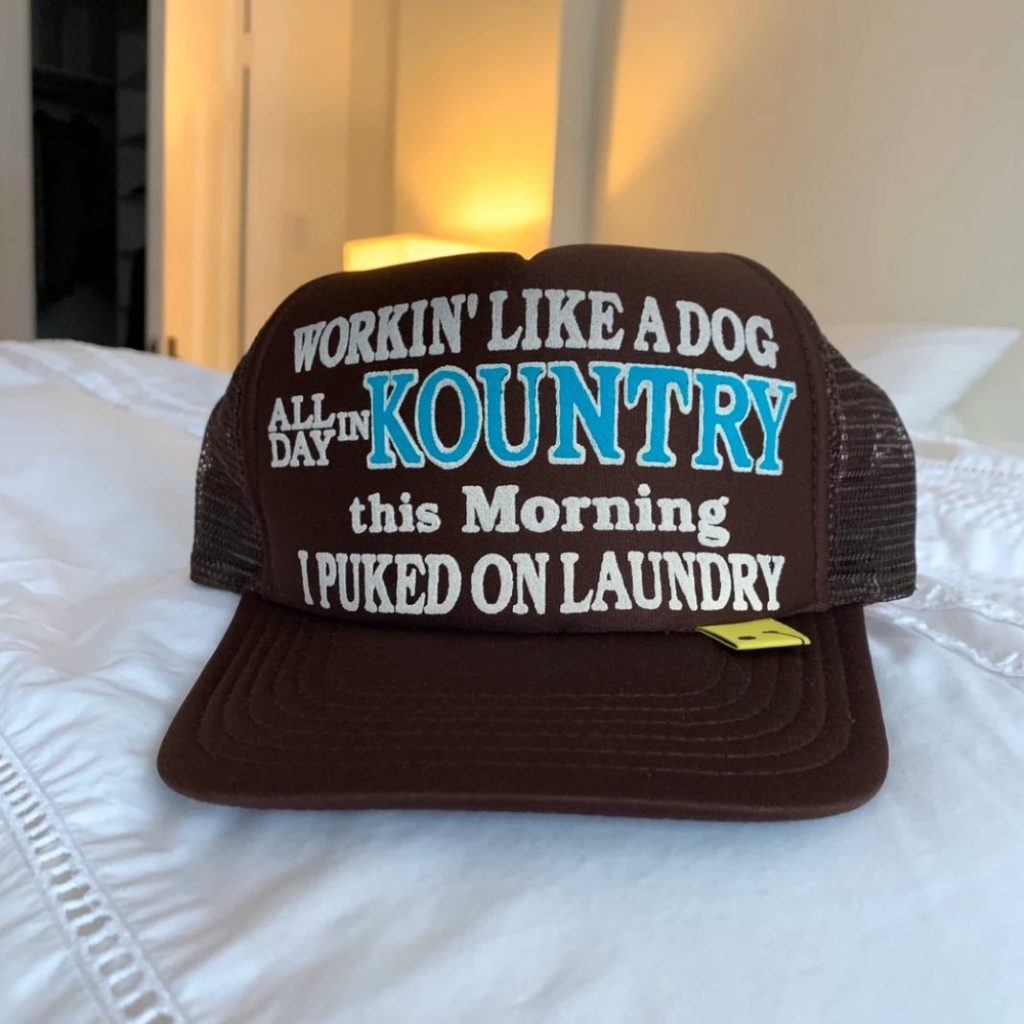 Joe often wears baseball caps, and this Kapital Kountry cap has the most Joe Exotic message I’ve ever seen. 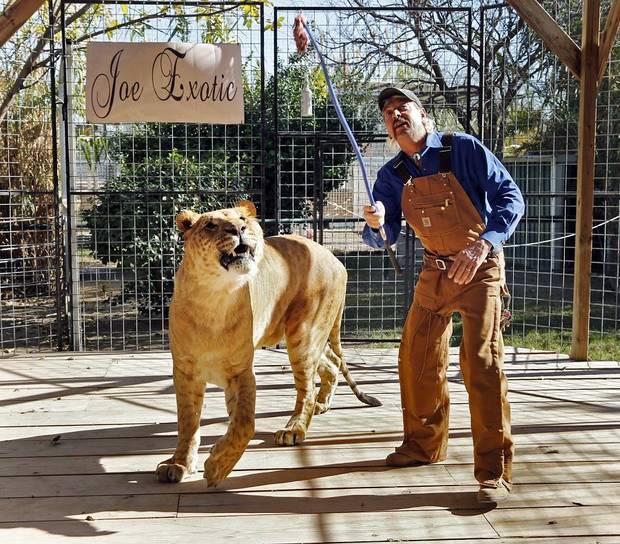 Do you see it?

Here, let me point it out. 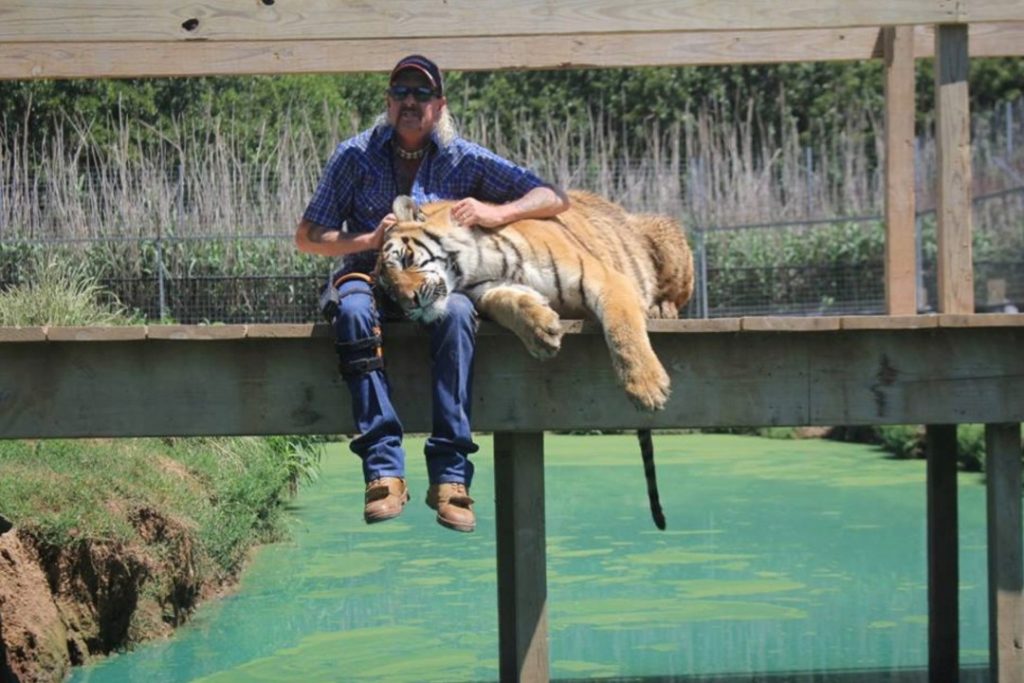 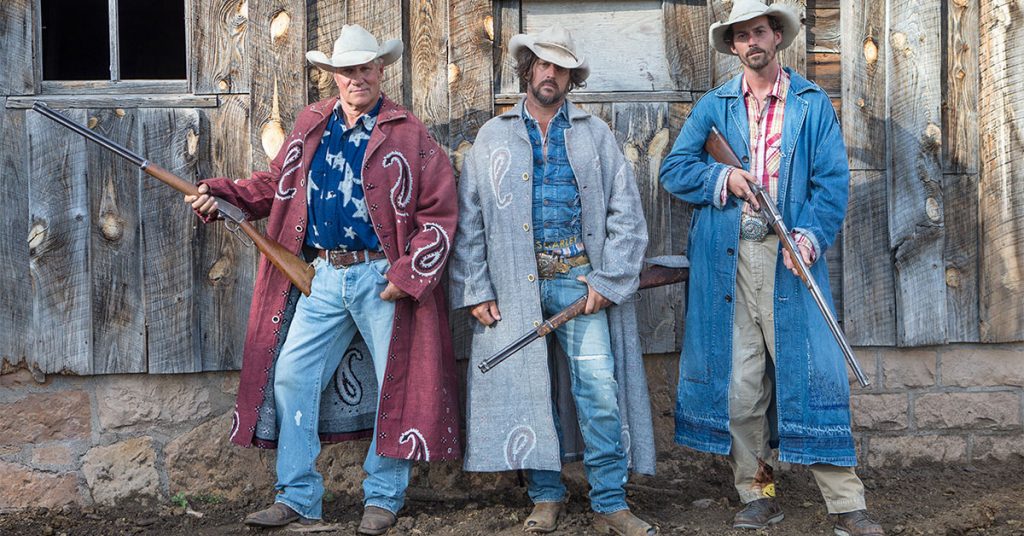 Look, we’re not saying that Joe Exotic is the secret designer behind Kapital. We’re only reporting that some people are saying there are a strange number of coincidences. Suffice to say, if turns out that he’s the designer, we would not be surprised. 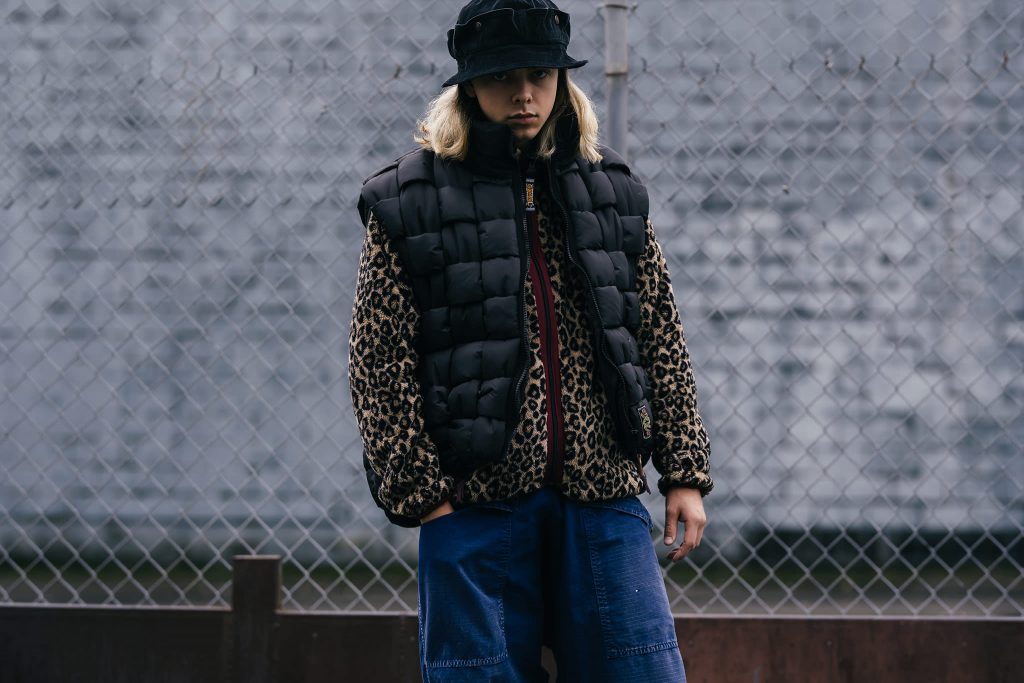 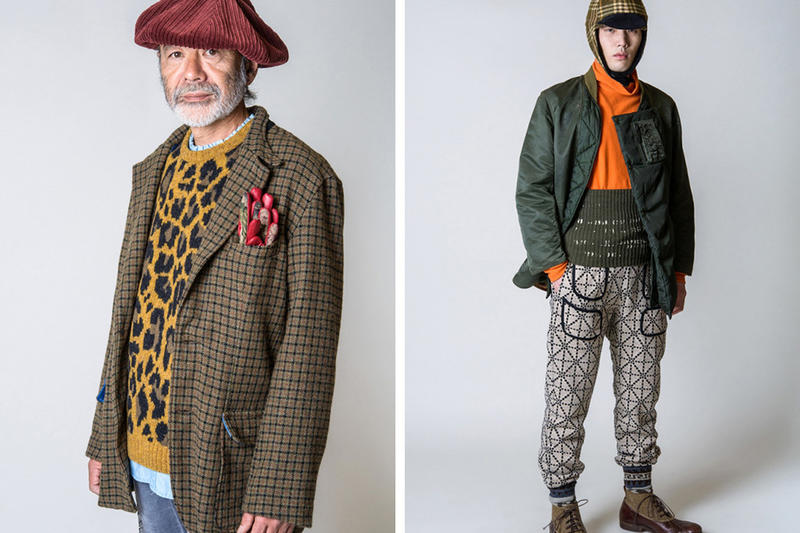 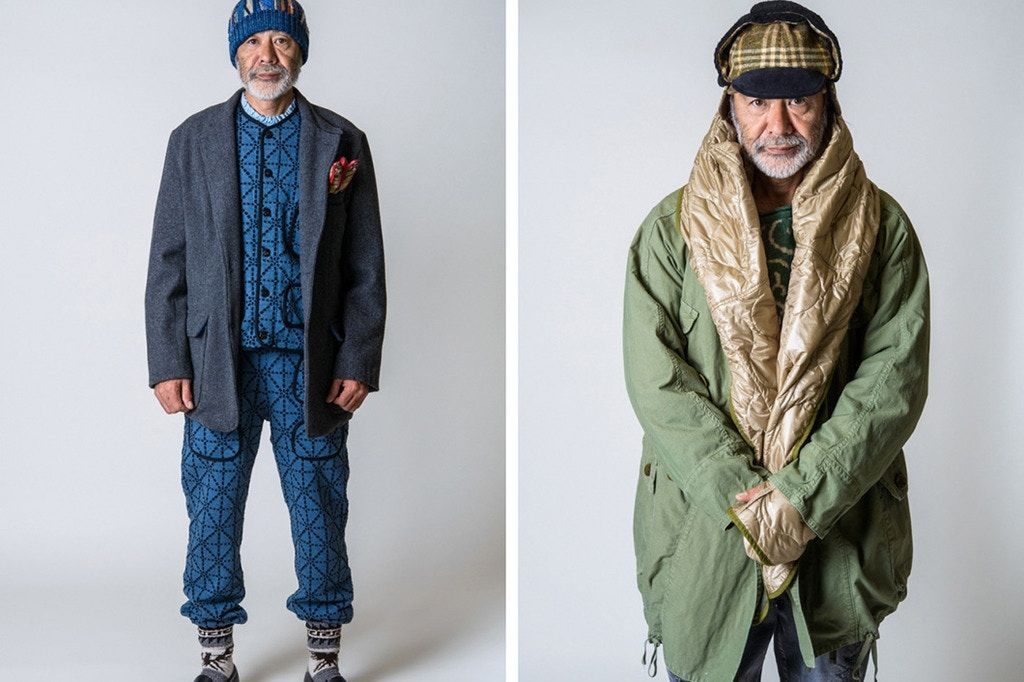 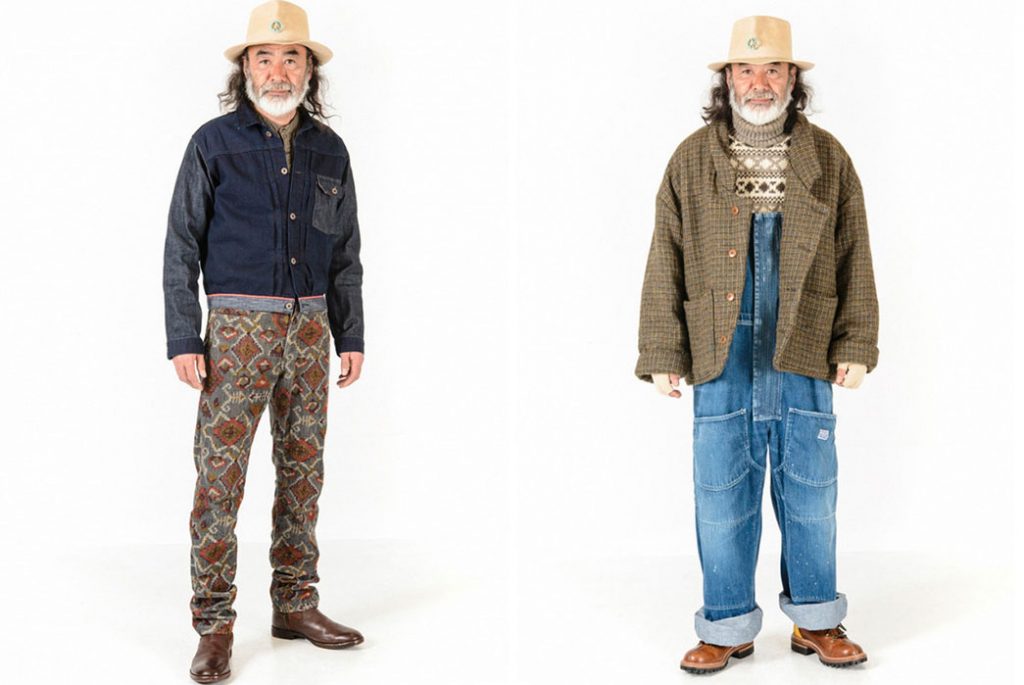