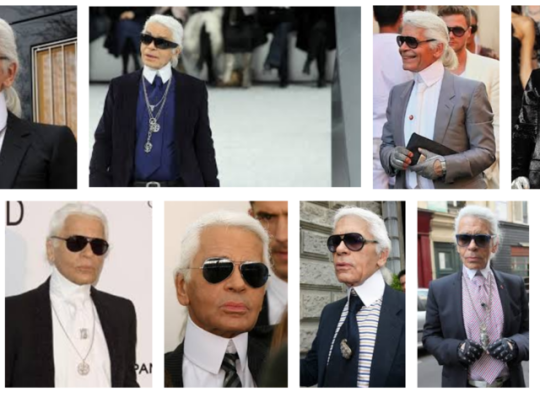 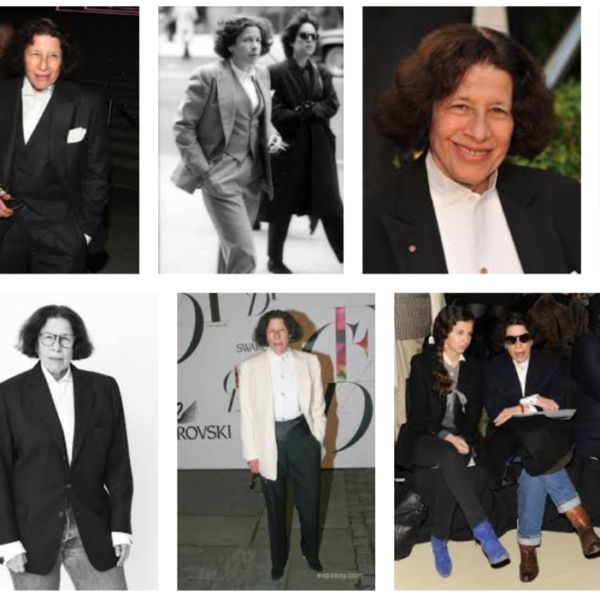 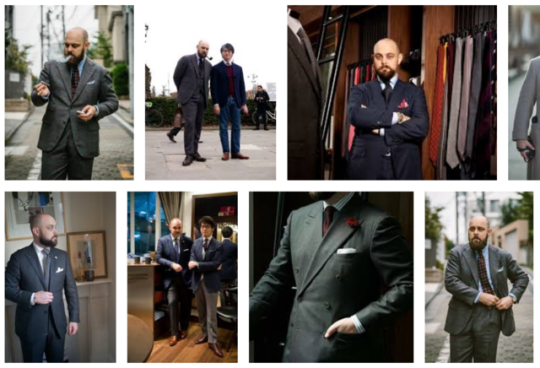 President Obama, whose reputation for style only seems to improve now that he’s out of the public eye, famously told an interviewer, “You’ll see I wear only gray or blue suits. I’m trying to pare down decisions. I don’t want to make decisions about what I’m eating or wearing. Because I have too many other decisions to make.”

That’s one rationale for and way of defining a personal uniform, a concept we’ve endorsed before (originally drawn from Lesli Larson’s exemplary resolutions). If, in addition to minimizing decision fatigue, your goal is to have a strong sense of personal style, having a single set of clothes you wear together often can help you determine what you really like to wear and establish some consistency in day-to-day dressing. Men and women we respect as having strong personal styles–whether that’s Georges Braque, Fran Lebowitz, or Ethan Newton–often wear roughly the same thing or type of thing day to day. They may not have a uniform in the truest sense but they have a uniform look.

The Fading Appeal of Minimalism

In an increasingly postmodern era of fashion, though, does the idea of narrowing your style over time to a single set of principles, or even a single set of clothes, seem a little silly, or a little tired? Men seem to have swung the pendulum quite quickly from a tendency to want to optimize our closets–edit them ruthlessly, have only the right things, ascribe a value to everything–to casting a broader net, especially in non-tailored clothing, and wear weirder stuff.

It makes sense, if you believe that style is largely cyclical. The architect of the 2000s gray suit revolution, Thom Browne, now stages runway presentations that are reliably among the most wild (to be fair, his presentations have always had more flair than his clothes in stores). If you’ve cared about clothes for a decade, then tasteful, classic menswear may have become, dare I say it, a little boring. And if you’re just starting out, eye-catching (eye searing?) idiosyncrasy may be more appealing than flattering proportions in subtle tones, done by the book.

Helvetica Dressing vs. the Field

The moment reminds me of what designer Michael Bierut said in the documentary about the ultimate tasteful typeface, Helvetica (not coincidentally, released around the same time as Browne’s gray suit look was taking hold)–about how great it must have felt to go from WWII-era script and industrial imagery to the restraint of Helvetica: “Can you imagine how bracing and thrilling that was? That must have felt like you had crawled through a desert with your mouth caked with filthy dust, and then someone offers you a clear, refreshing distilled icy glass of water … it must have just been fantastic.”

Except now we’re in the opposing moment–when it may feel better shrug off the limits of an optimal wardrobe and just wear cool shit every day, regardless of whether it fits into a longer arc personal narrative for yourself. Dress codes are looser than ever. Wear what you feel today.

If you can’t tell, I’m tempted by the less-tethered side of personal style. But having a uniform of sorts still keeps me grounded. It doesn’t have to be constricting–you don’t have to be the guy in the Levis and leather bomber jacket every day. Like a military servicemember might have dress and battle dress uniforms, many of us may have more than one: a reliable uniform for work, and a reliable uniform for dates or weekends. I think it can serve the purpose of bringing your personal style into focus, while allowing some less practical experimentation. 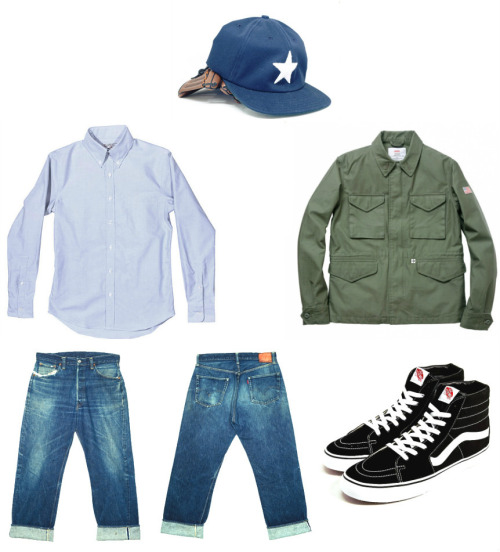 My personal uniform, about 2 years ago. Now it’s all leopard print.