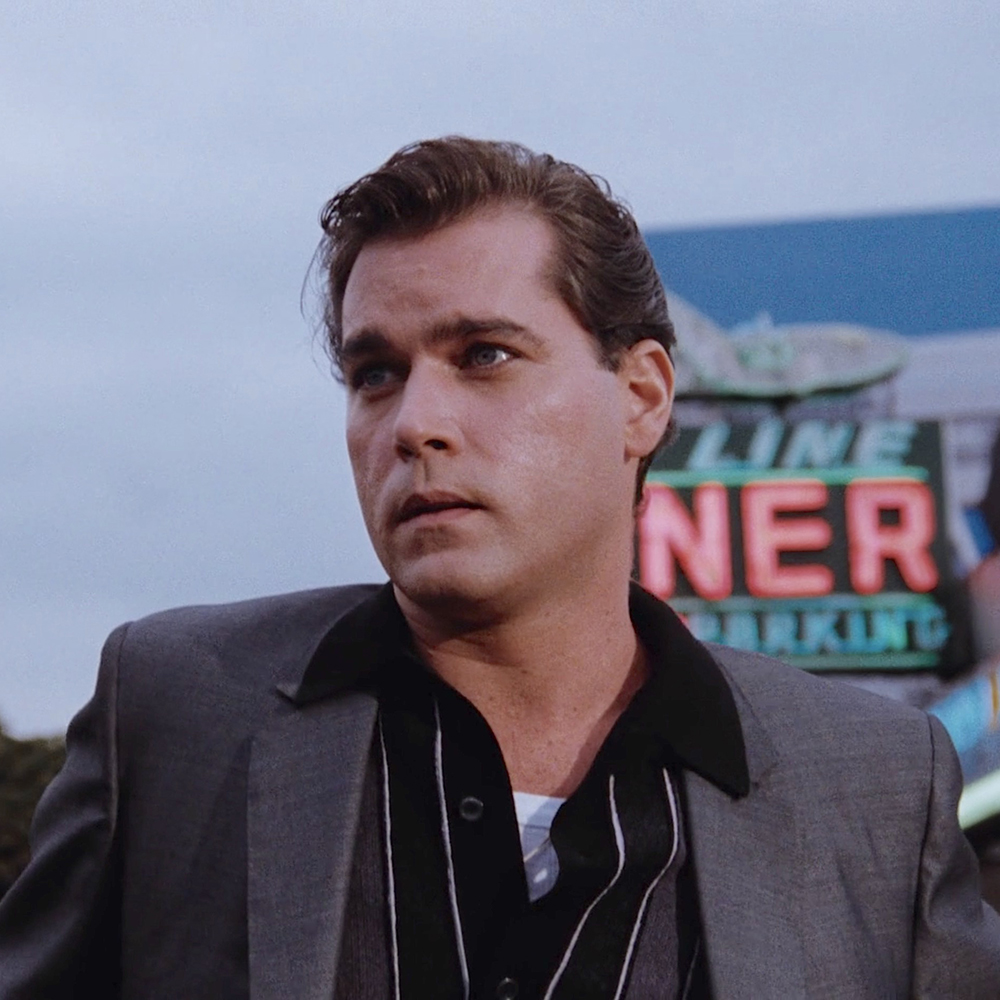 Stuck inside my apartment during quarantine, I’ve been passing the time by watching a lot of movies and TV shows set in Italy: My Brilliant Friend (which just ended its second season), Goodfellas (not in Italy–but full of Italian-Americans), and that inescapable menswear touchstone, The Talented Mr. Ripley. Many paeans have been dedicated to Italian tailoring on blogs like this one, so I’m not going to start listing the virtues of la spalla camicia. Instead, I want to tell you about my latest obsession, a garment my favorite Italian characters all seem to be wearing in their moments of downtime: beautiful knit shirts.

Knit shirts became popular in post-war Italy and spread from there to the US, but in terms of scholarship, there’s surprisingly little info about them. (Valerie Steele’s Fashion, Italian Style does give a good overview of the period, though.) The shirts’ distinguishing features are their construction — knit as opposed to woven — with a ribbed bottom and a floppy collar. Unlike cotton polo shirts derived from tennis, these are often made of wool, acrylic, or other synthetic blends.

The best ones come in bold stripes or have colored panels. Sometimes you see them in short sleeve polo style, other times with long sleeves and buttons down the front, almost like a cardigan. As sportswear, they were part of the larger trend that swept up Italian textiles in the miracolo economico. Just as the Continental Look spread across the world, so too did this example of a more casual Italian style.

In the films, I’ve noticed that the guys who wear them never seem to have much in the way of responsibility. They’re hanging out in sunny piazzas or Brooklyn streets, enjoying long lunches, sipping Americanos. It’s a carefree way of life. In pictures from this period, you see these shirts on the backs of The Rat Pack, jazz musicians, and wannabe gangsters. In the 1960s, they became popular with urban youth, English mods and rude boys in the UK, and African-Americans and Latinos. The common denominator here is a sense of being an outsider, or at least somebody who doesn’t work a regular 9-5 in an office. 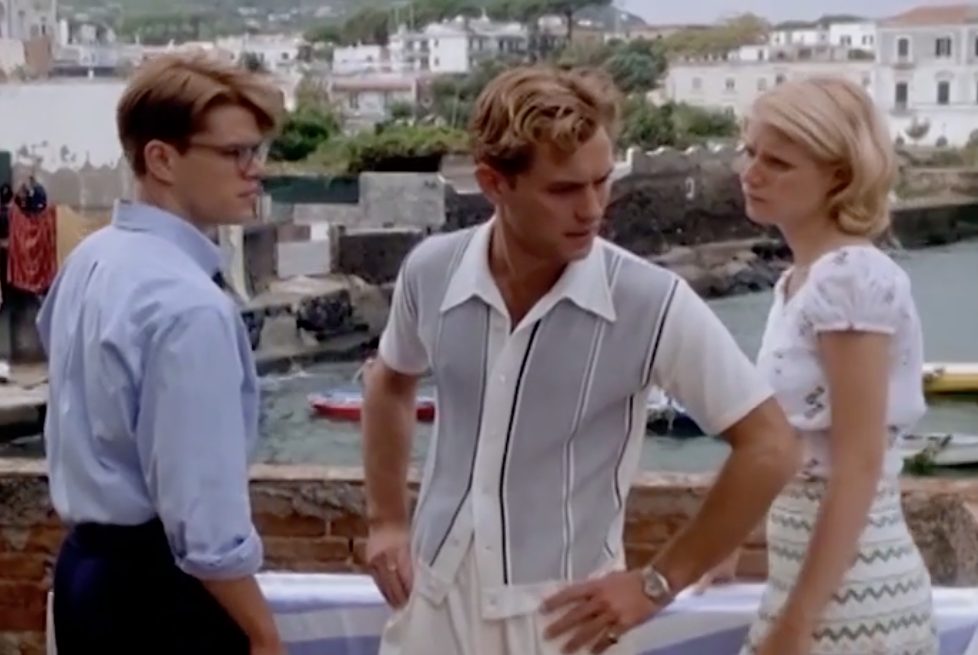 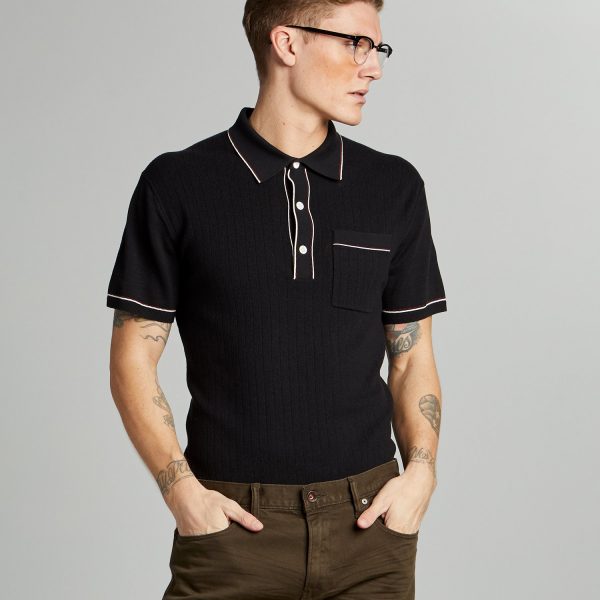 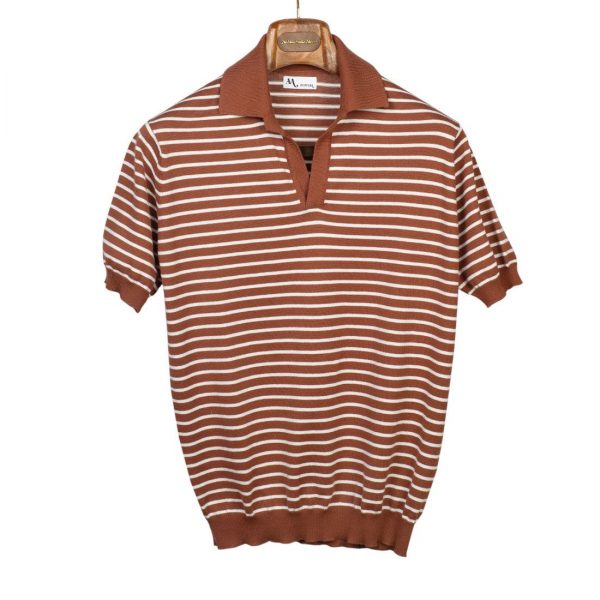 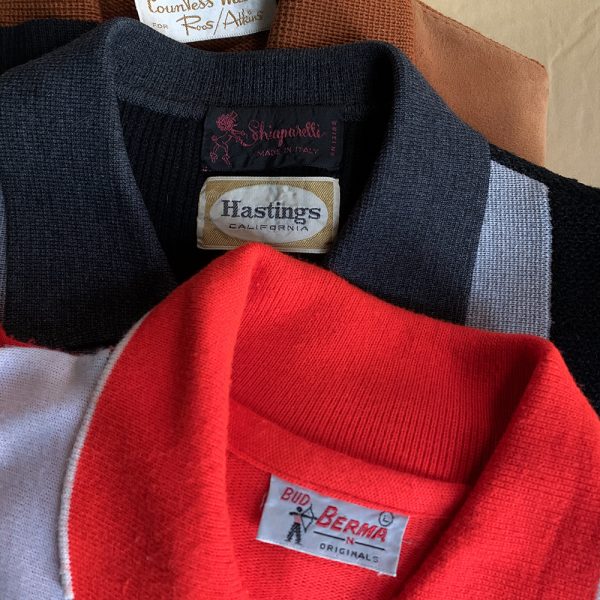 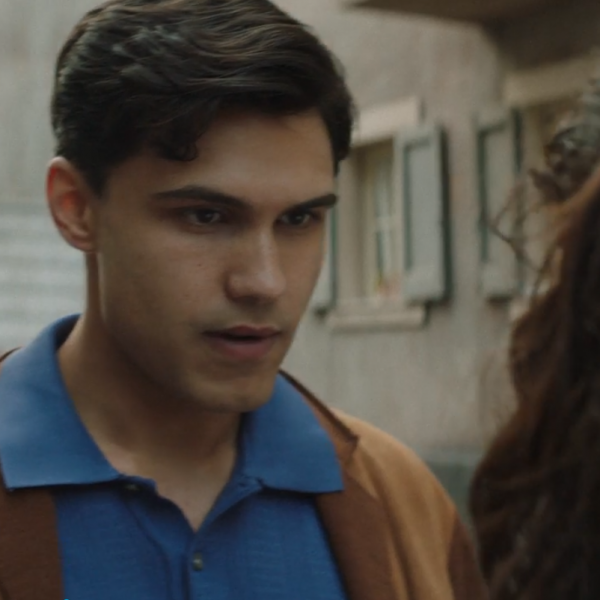 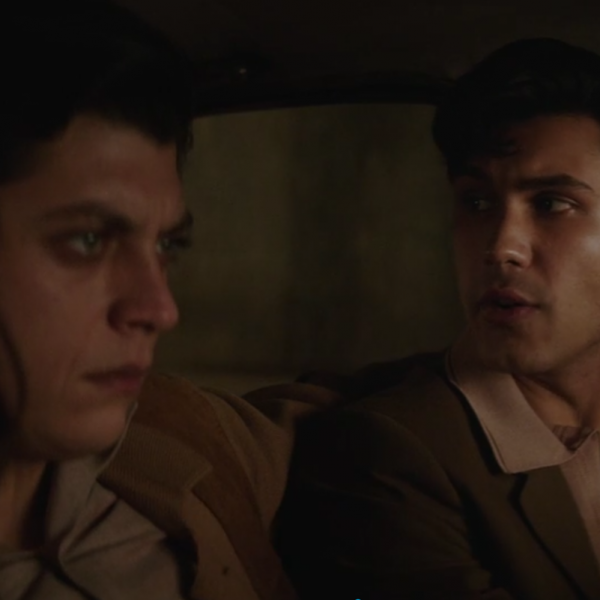 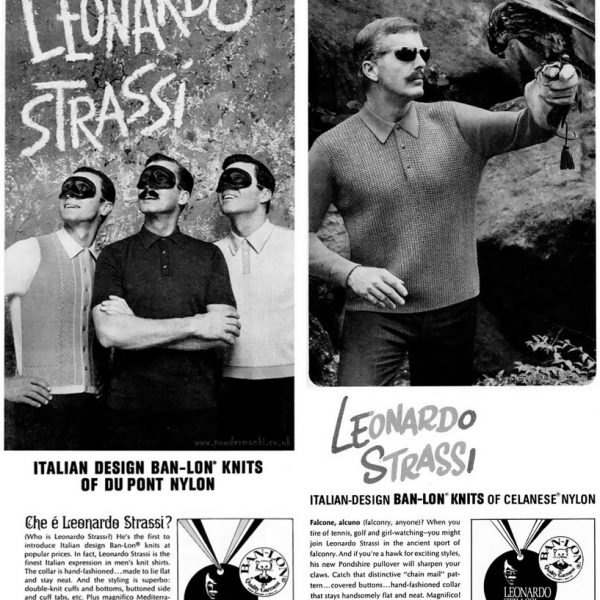 Since falling down the Italian knit rabbit hole, I’ve built up a healthy wishlist on eBay. Wanting to know more about the style, I contacted a friend even more into men’s clothes than I am, Chris Pizarro, who works in costuming for film and TV. Through my iPhone, I could see Chris was dressed in his favorite Italian knit, a black and grey long sleeve wool shirt with a gradient L-stripe made by Schiapparelli–worn just for the occasion. Chris explained how he fell in love with the style when he worked at a movie theater in San Francisco and spent an evening crammed near the front of the house during a screening of Goodfellas. During an early scene, Henry Hill wears a black, white, and gray stripe knit shirt with a gray suit. Seeing the shirt blown up to giant proportions, Chris felt a strange force come over him. “It really sent the message home to me: I needed one of these shirts!”

But as he’s built up a small collection of Italian knits, Chris grew more reflective of what he thinks distinguishes them from other menswear staples. “I think there’s a big sort of obsession with things that are timeless, things that, ‘never go out of style’ and could come from any era or time,” he said. What Chris likes about Italian knits is that “they suggest, where they come from. They make a statement.”

During this insane time, I find myself wanting a piece of clothing that represents some other time and place. Maybe this means I’m especially susceptible to “golden age” appeals. The knit shirt — with its short cut, vintage flavor, and exotic origins — offers precisely that promise, which has become the basis of much grander fantasies of my post-COVID life. The people I want to see, the trips I hope to take, the pasta I want to mang’, the art and music, and so on.

Though it looks like we’ve got at least another month of quarantine ahead of us in NYC, in a moment of premature excitement, I decided to buy a brown and white striped cotton knit by Doppiaa from No Man Walks Alone. It has a silky hand, a nicely ribbed bottom, and a sumptuous butterfly collar. I’ve also had my eye on this black knit shirt from Todd Snyder with the sleazy white piping. And finally, there’s Scott Fraser, whose collection of vintage Italian knits is unparalleled, and whose new, made to order shirts are perhaps the closest you can get to the original. And of course, there’s always eBay and Etsy. For golf dad style, look for Ban-Lon and for wilder patterns, search for Leonardo Strassi.

So far, I’ve been wearing my new knit shirt around the house and once walking my dog. My current, narrow circumstances haven’t stopped me from fantasizing about how someday soon (who knows when), I’ll be taking a trip through the winding seaside roads of Liguria. And to top it off, I’ll be wearing an Italian knit shirt, my open collar flapping in the salty breeze. At least, that’s how I picture it. 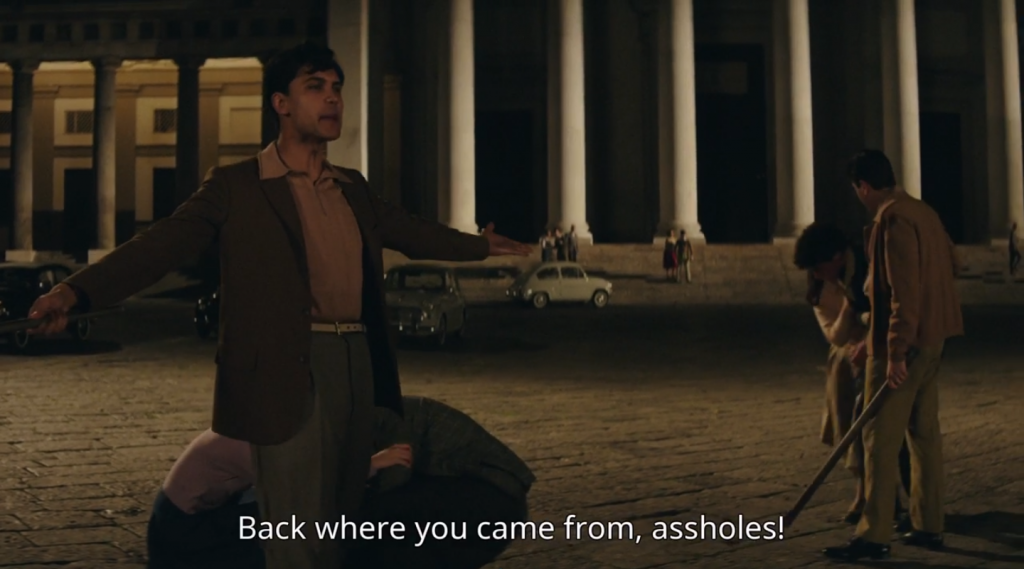