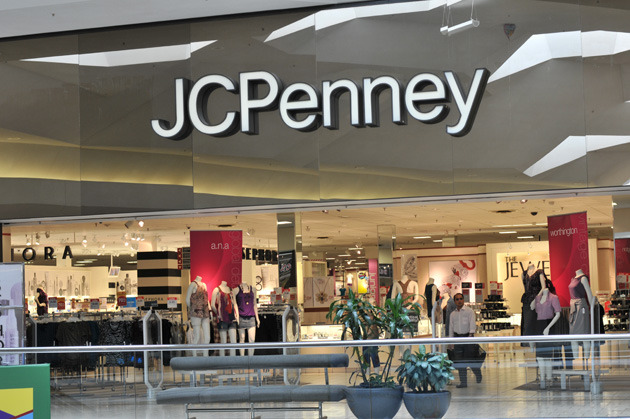 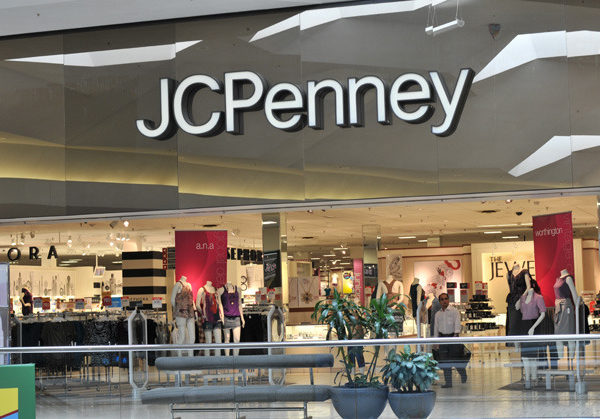 A federal judge certified a class-action lawsuit this week against JC Penney, who’s being accused of artificially inflating prices on apparel and accessories in order to trick shoppers into thinking they’re getting good deals when things go on sale.

Mall fashion watchers may recall that JCP made a valiant attempt at ditching this strategy a few years ago, hiring a top retail exec from Apple, handing menswear over to Nick Wooster and attempting to go with an “great design, everyday low prices” strategy. It bombed spectacularly, and they were back to discounting in short order.

Reuters has the story on the lawsuit:

The JC Penney complaint accused the retailer of running a “massive, years-long, pervasive campaign” to deceive shoppers about its pricing for private-label brands and outside brands, such as Liz Claiborne, sold exclusively by the retailer.

Lead plaintiff Cynthia Spann said she discovered this after buying three blouses for $17.99 each, a 40 percent discount from the “original” $30 price, only to learn the price was never above $17.99 in the prior three months.

The Federal Trade Commission has said retailers are supposed to sell items at original prices for a “reasonable length of time” before marking them down, if they wish later to provide the original prices to consumers who compare prices.