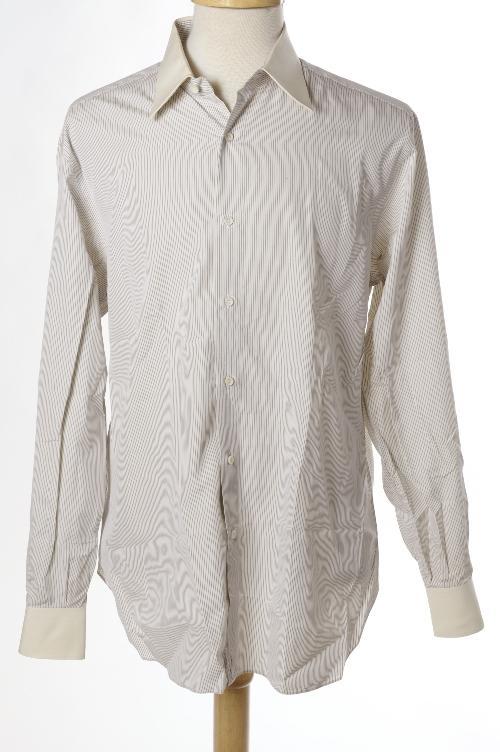 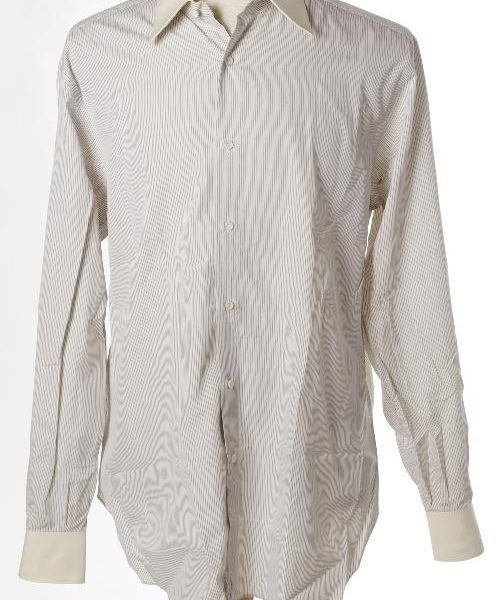 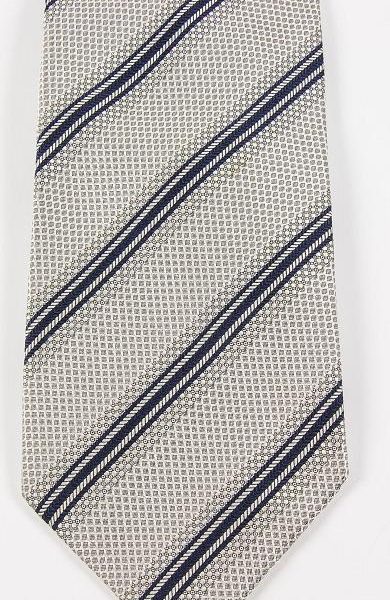 The former San Francisco Mayor and one of the best-dressed politicians in the United States – Willie Brown – now has a portion of his wardrobe up for bit on eBay.

Several shirts, ties and a pair of trousers from Mayor Willie Brown have found themselves as part of a charity auction for Goodwill in San Francisco – including the Brioni shirt and tie you see above.

The current bids are ridiculously low and some haven’t been bid on at all, yet, with the auctions closing in as little as a day and a half from now. Go take a look and consider owning a piece of sartorial political history for yourself.

Thanks to our reader Mitch for the head’s up!

Filed Under: It's On Ebay, Willie Brown