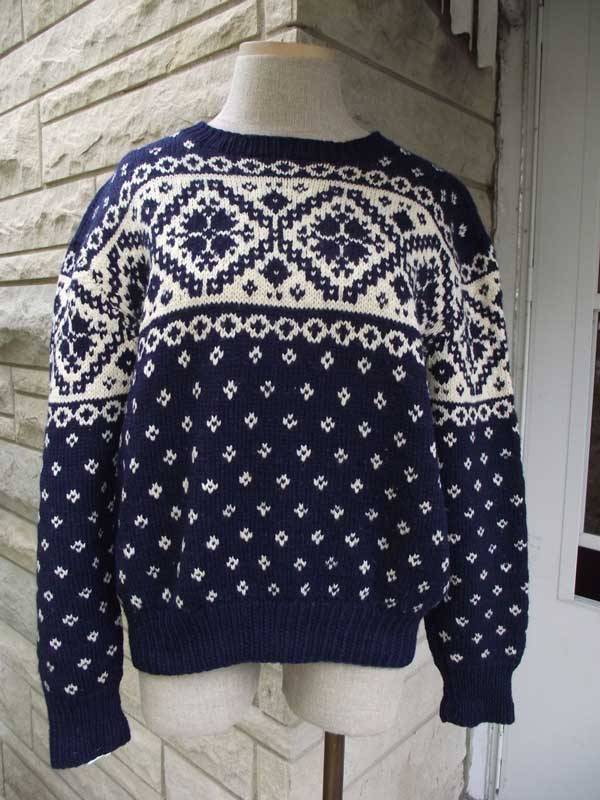 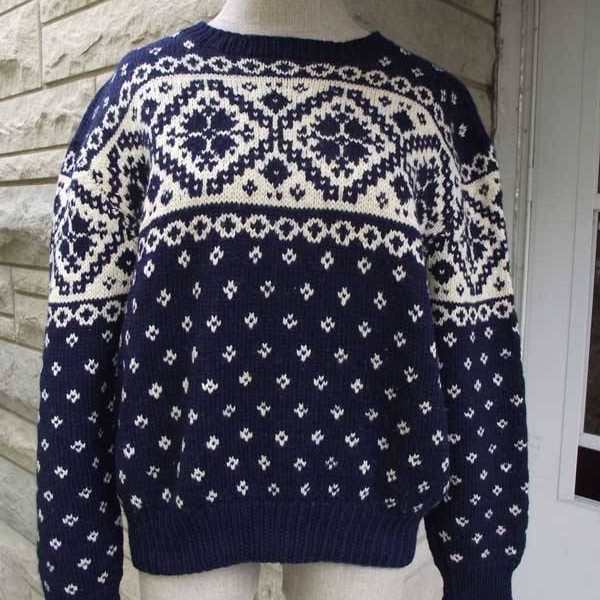 VL&A was a Detroit sporting goods store that was owned by Abercrombie & Fitch, operating under its own name until the mid-20th century.  I wasn’t going to share this with you, because I was going to bid, but then I remembered that I live in Los Angeles and I already have an unrealistic volume of sweaters.  Plus, I’ve gotta bid on that other sweater.