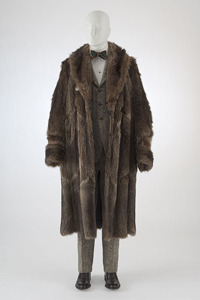 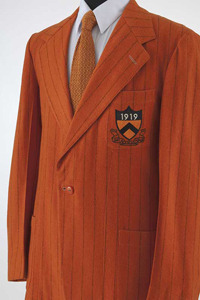 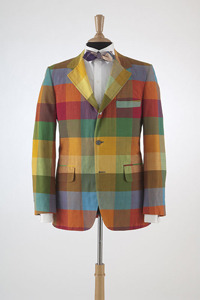 I’m headed out of New York this morning, having taped a few episodes of Judge John Hodgman, enjoyed a San Francisco Giants World Series victory, ordered a few shirts from my friend Carl, and attended WFMU’s Radiovision conference. I didn’t have a lot of free time on this trip – blame the baby – but I did make time to visit the Fashion Institute of Technology Museum and their lovely exhibit Ivy Style.

If you’re in New York, don’t miss the exhibition, which is free. And don’t forget the symposium, which is in just a few weeks.