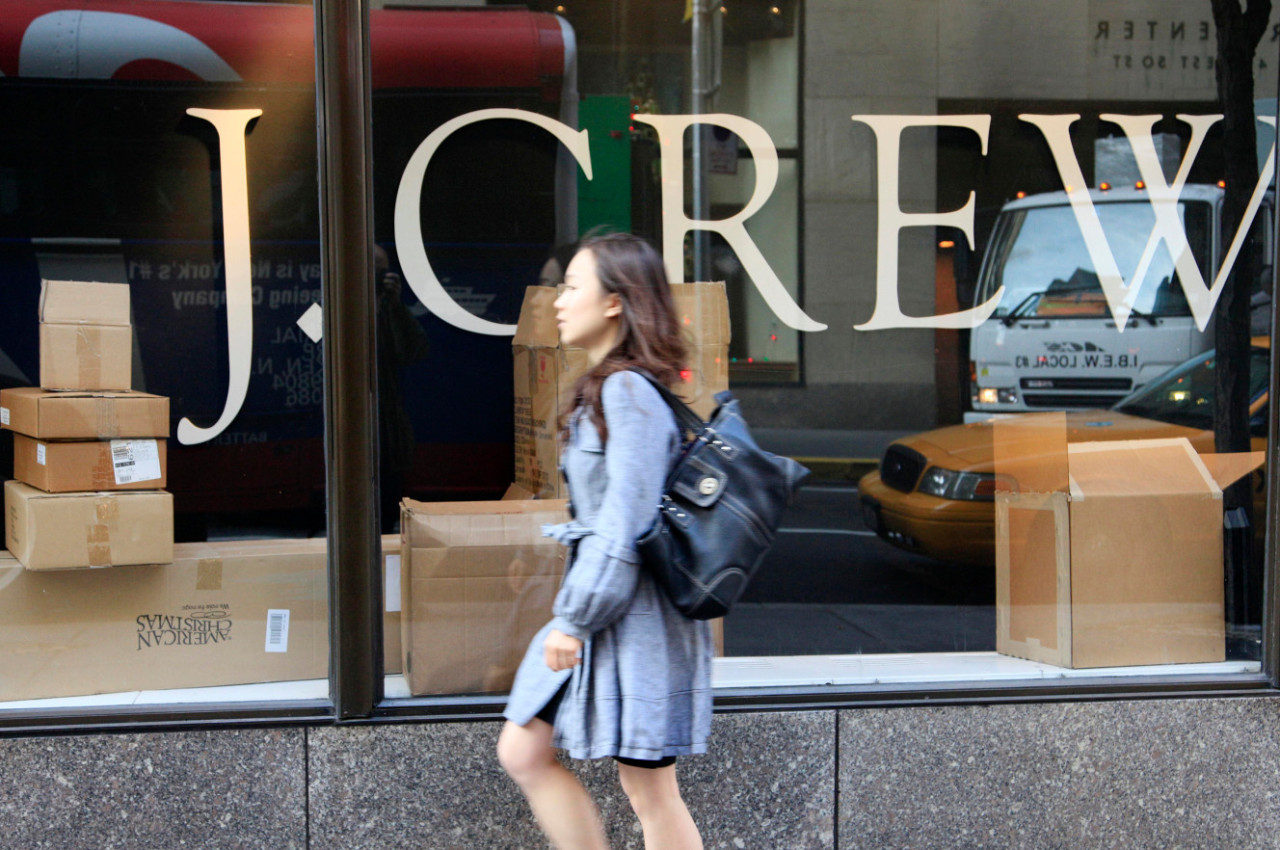 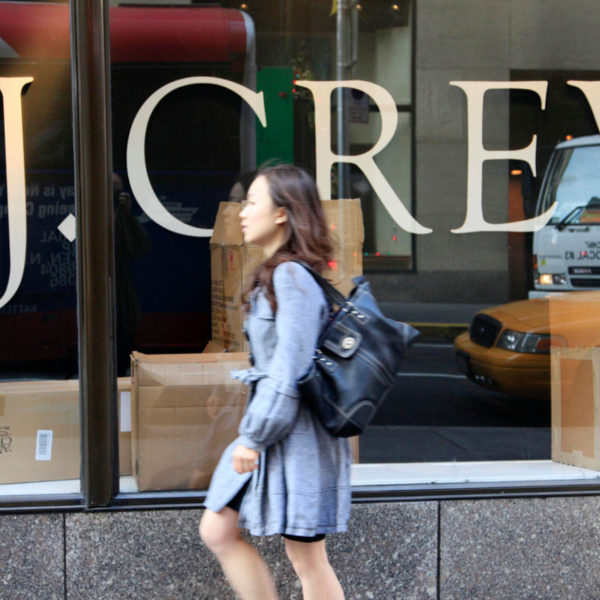 What happened to J. Crew? Six years ago, they were the darling of every menswear blog, but now hardly anyone ever talks about them. The company’s CEO, Mickey Drexler, once said their problems stem from them experimenting too much with fashion – leaning away from their version of Americana basics. Looking through some of their old collections, however, few things seemed to have changed (at least on the menswear side). The clothes just seem less exciting now.

Whatever the reason, The New York Post has an article on J. Crew’s effort to right their ship. An excerpt:

J.Crew’s legendary chairman and chief executive Mickey Drexler is asking for help to turn around his ailing chain, The Post has learned.

Drexler, who is credited with the Gap’s success in the ’90s, has been working with consultant McKinsey & Co. on developing a new business plan for the preppy J.Crew retail chain, two sources with direct knowledge of the situation said.

Private equity firms TPG Capital and Leonard Green & Partners, with Drexler, own J.Crew and the dynamics of the partnership are changing.

“I think there was a lot of deference to Drexler and that is now over,” a source said.

Meanwhile, to give it more time and latitude to fashion a revival, the retailer may soon hire a bank to explore the idea of buying back its bonds — currently trading at 38 cents, a source said.

The company has basically no free cash flow, according to a Barclays analyst report. However, as of July 31, it had an untapped $320 million credit line and $49 million in cash.

Unfortunately, among some of the possible changes, J. Crew sounds like it could just get more boring. The Post reports that the company is thinking about focusing more on activewear and less on tailored clothing. They’re also working on creating faster production times in order to replenish hot-selling items. Frankly, it sort of sounds like J. Crew could just morph into an activewear-themed fast fashion line.

You can read the rest of the Post’s article here.