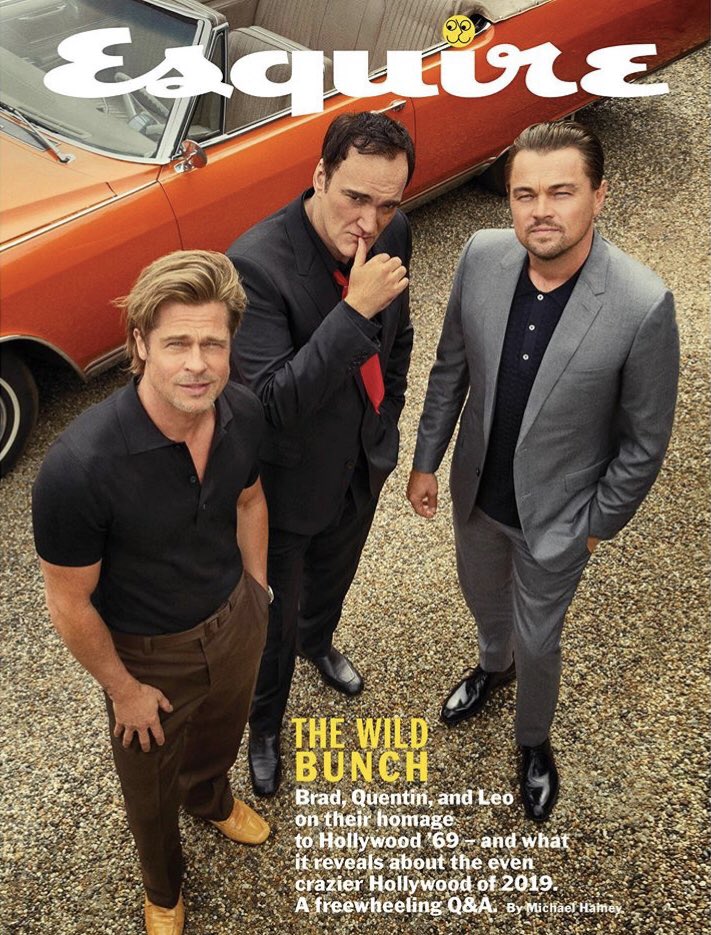 In what seems to be a never-ending reshuffling in the men’s media landscape, Esquire editor Jay Fielden stepped down today after three years at the Hearst publication. The New York Times suggests some of the issues related to the decision may have been editorial.

Mr. Fielden, 49, had a tough act to follow. His predecessor, David Granger, won 17 National Magazine Awards during his 19 years in charge. But the magazine failed to win an Ellie statuette while Mr. Fielden held the top job.

Esquire also lost out on a high-profile story — an investigative article on accusations of sexual misconduct against the Hollywood director Bryan Singer — in a very public way during Mr. Fielden’s tenure.

Reported over the course of a year by two of the magazine’s regular contributors, Maximillian Potter and Alex French, the story went through a thorough editing and legal-vetting process at Esquire, the writers said, before Hearst executives “killed” it. It ended up published by The Atlantic in January.

One of its authors said the loss of the story to another publication did not sit well with Mr. Fielden. “That weighed on him,” Mr. Potter said.

A Hearst spokeswoman said, “We do not discuss our editorial process, but we stand by the decision we made based on our editorial standards.”

We wrote a post about Jay Fielden just a couple of months ago, contrasting him to Will Welch, who was recently appointed as GQ’s editor-in-chief. Fielden’s successor has not yet been named, and Fielden hasn’t mentioned his future career plans.