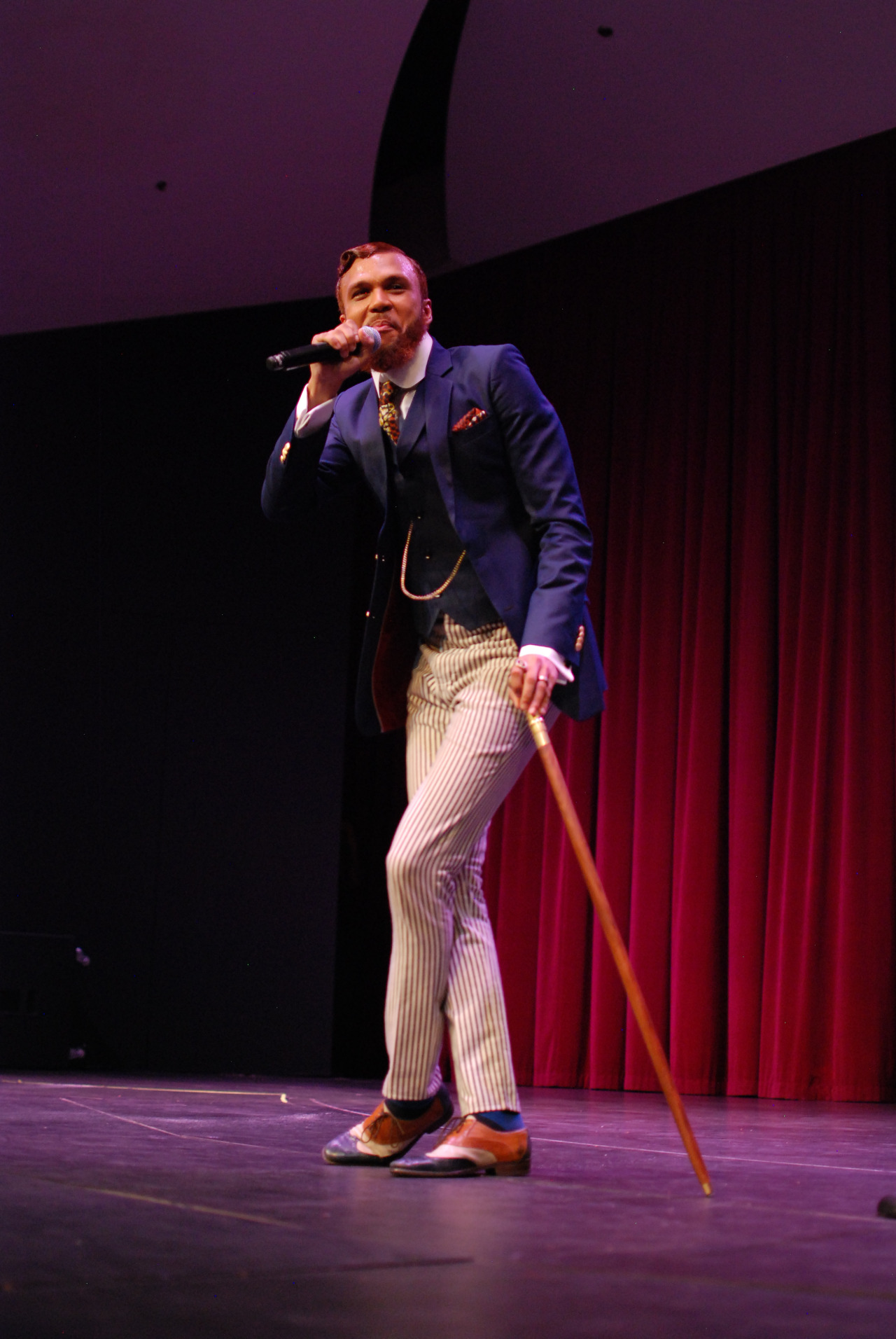 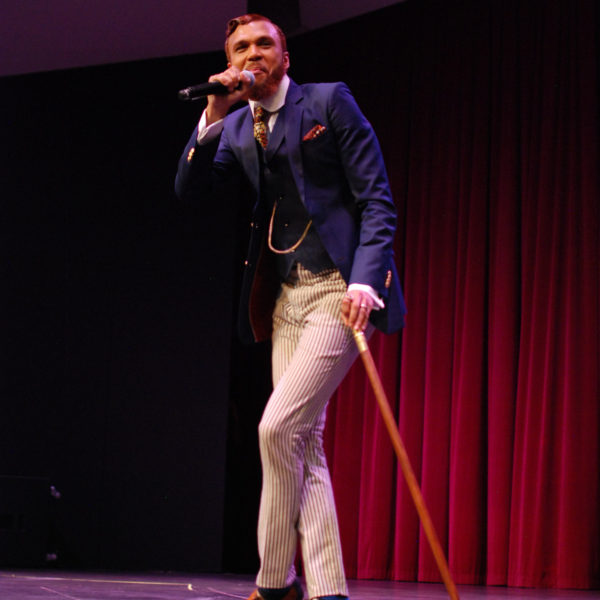 Jidenna is an up-and-coming pop star who dresses like a walking #menswear tag–he favors crisply tailored suits, nice shoes, and archaic accessories. His hit song “Classic Man” (if you listen to it, it will get stuck in your head) talks about dressing well but keeping an edge: “You can be mean when you look this clean.” Jidenna published a manifesto that mentions bespoke tailoring; he writes aphoristic lyrics like “I don’t want my best dressed day in a casket.” Jidenna walks the thin line between cool as hell and corny.

So I was interested to hear Jose R. Mejia, who’s worked with Jidenna, on the Point podcast talking about Jidenna’s dandy style and its potential subersiveness:

“There’s an interesting psychology to taking into consideration how you
present your self to the world, in particular as a black man, and whether
or not that has a positive effect or negative effect on how you’re
perceived. It’s ultimately not about respectability politics, it’s ultimately
not about “I’m going to dress up so people think I’m somehow safe or
more digestible as an individual.” But I do think it’s about a certain
level of self respect, self love, and self care and wanting to at the end
of the day look different and look flashy in your own way, and build a
movement around empowering people to do whatever it is that they want to
do whether it’s wear a three-piece suit every day or wear a ton of
jewelry, whatever the case may be. It’s affirming of people’s own
individualized freedom to present themselves how they want. To be like
“This is how me and my crew do it, and that’s just that.”

One
of the lines he says often in the press is there’s a few mentors of his who’ve always told
him “Don’t dress like what you do.” And to present yourself in a way that
doesn’t let people read you immediately….

There’s something to be said in not showing your hand, and treating life a little like a poker game and keeping your cards close to your chest.“

The entire discussion with Mejia is worth a listen–it touches on really interesting ideas about what you wear and what that means or doesn’t mean about you today.

Photo via the Stanford Daily.