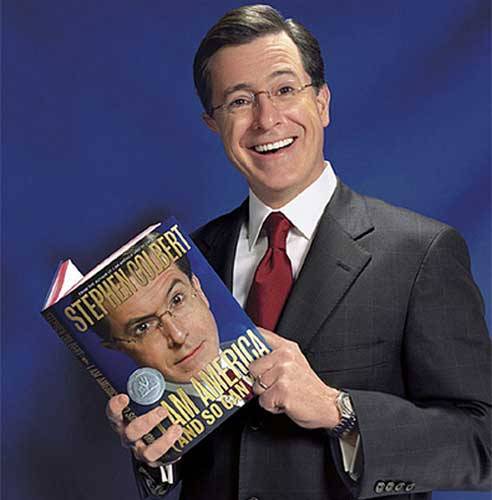 Daniel writes: I’m going on my first interview in many years next week. While I’m certain the range of ‘what to wear’ is broad depending on the kind of company you’re dealing with, I was curious what PTO’s take on a basic acceptable interview outfit might be.

Acceptable dress does indeed vary company to company.  If you’re interviewing to work at a comic book store, they might think it a bit odd if you show up in a suit.  That said, in most office-based companies, they’ll think it odd if you don’t.  Your goal in dressing for an interview should be to convey that you care about the opportunity, and that you’re willing to be part of the team.  You should dress conservatively, without ostentation, and err on the side of formality.

Yesterday, a friend of a friend was headed to a job interview at a talent agency.  He was wearing brown rubber-soled sneaker/dress shoe hybrids, pinstriped pants, a white tie and a grey shirt without a coat.  The message he sent was: I hate dressing up, and I don’t care enough about this opportunity to overcome that for one day.  Needless to say, he didn’t get the job.

You needn’t spend a lot of money on the suit.  You can buy an appropriate interview suit at Target for $200 and $50 of tailoring.  It must fit you, and it must be conservative.  Pinstripes are fine, though not as good as solids, and chalk stripes are a bit much.  Don’t wear black unless you’re interviewing for a job as a bouncer, priest or undertaker.  Your goal, again, is to prove you care without making your interviewer think you’re dressing for attention.

Unless you’re interviewing for a job in a creative profession, you’re unlikely to be looked down upon for wearing a suit.  There are some jobs where a hiring manager might not want to choose the “square,” but they’re few and far between.  If you’re interviewing for a job as, say, a gallerist, feel free to ask the HR person or even the receptionist the general dress standard in the office.  Whatever they tell you, follow it, but err on the side of dressed-up and conservative.  If they say, “everyone wears t-shirts, jeans and sneakers,” the least formal outfit you should chose is a plain black t-shirt, dark denim jeans, and clean, sharp shoes.

Again: your goal is to show that you care and that you’re not there to impose yourself upon them.  When you’re interviewing for a job, you’re asking people to consider how well you can do what is asked of you.  If you can dress appropriately, they’ll assume you can behave and work appropriately.  If you can’t, they’ll assume you can’t.  If you’re dressed well, they’ll be talking to you – a person with qualifications and a personality – not to the slob who obviously doesn’t have his shit together.