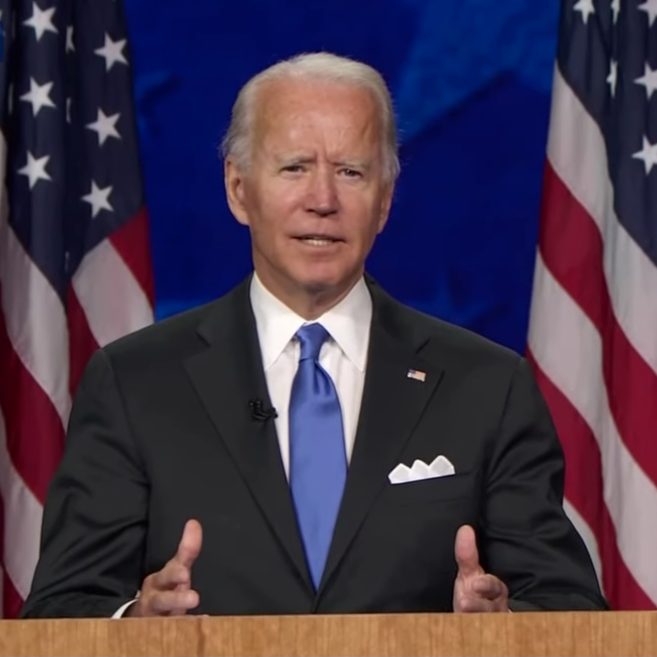 Last night, in a career-defining speech, Joe Biden accepted the Democratic nomination for US President. By nearly all accounts, including those from the other side of the aisle, the speech was a tremendous success. Dana Perino, who served as White House Press Secretary under President George W. Bush, said Biden “just hit a home run in the bottom of the ninth […] He had pace, rhythm, energy, emotion, and delivery. I think if he looks back, he’s got to say that was probably the best speech of his life.” Karl Rove added that the speech was “very good” and an “excellent end” to the convention. Even conservative hardliner Laura Ingraham acknowledged that Biden “beat expectations” and “delivered a good speech.”

For those interested in clothing, Biden’s address was notable for another reason: he was wearing a white pocket square. For the first time in nearly 40 years, a major US Presential nominee adorned his pocket with a white hank while giving an acceptance speech. The last time this happened, it was President Ronald Reagan in 1980 and 1984. And before him, it was Lyndon Johnson in 1964. Both men were fastidious about their dress, although Reagan, undeniably, was more stylish.

If you scroll through the list of US Presidential nominees, including those who won and lost their races, it’s surprising to see how few wore a white pocket square while accepting their party’s nomination for the highest office in the land. To be sure, pocket squares are a small detail — literally small, as in 16 square inches, depending on the material — but it’s the major importance of minor things that makes a coat-and-tie rig. Since the invention of the lounge suit in the late-19th century, tailored coats have featured an out-breast pocket not for holding reading glasses, but some artful finish. 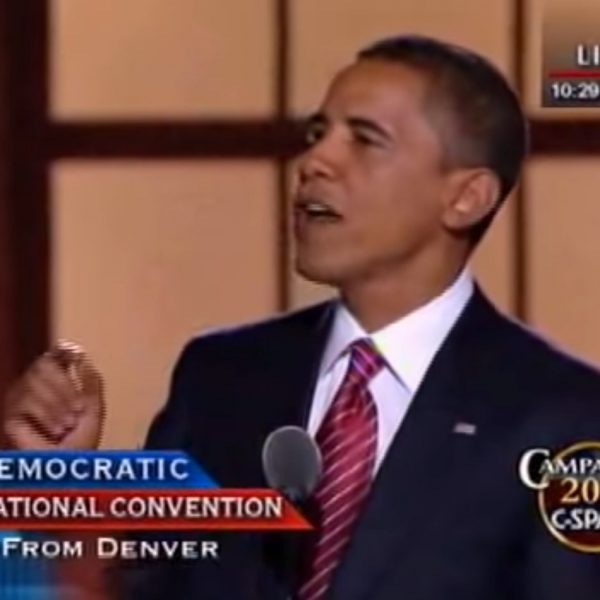 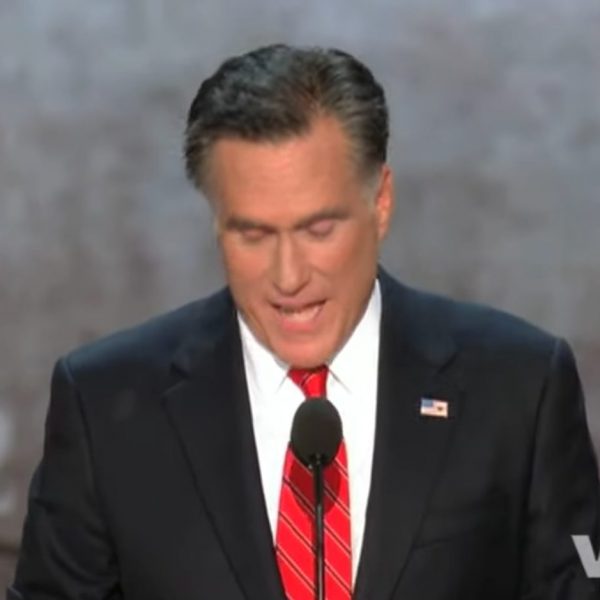 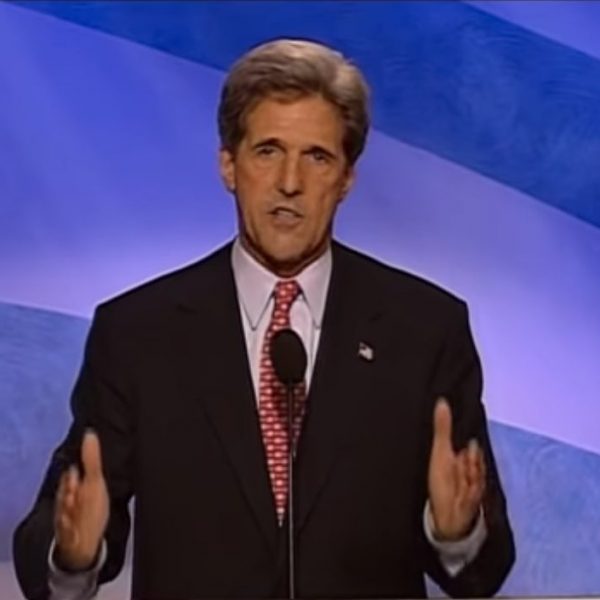 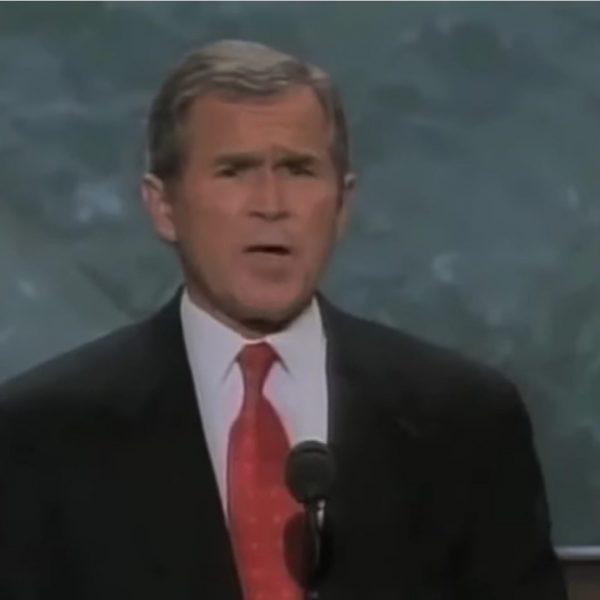 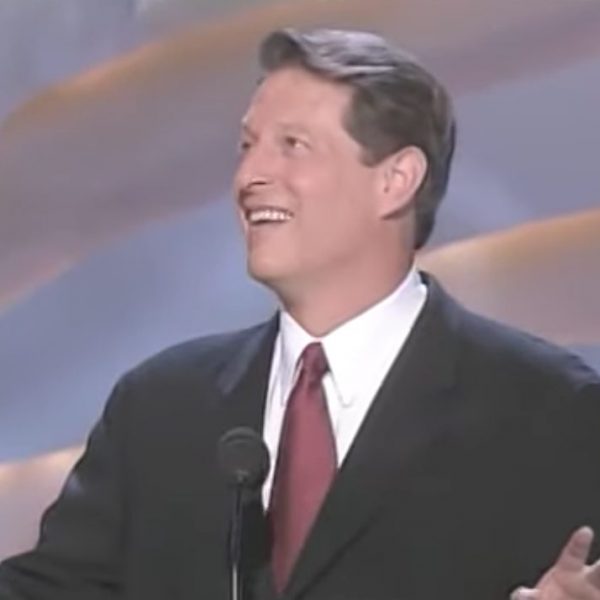 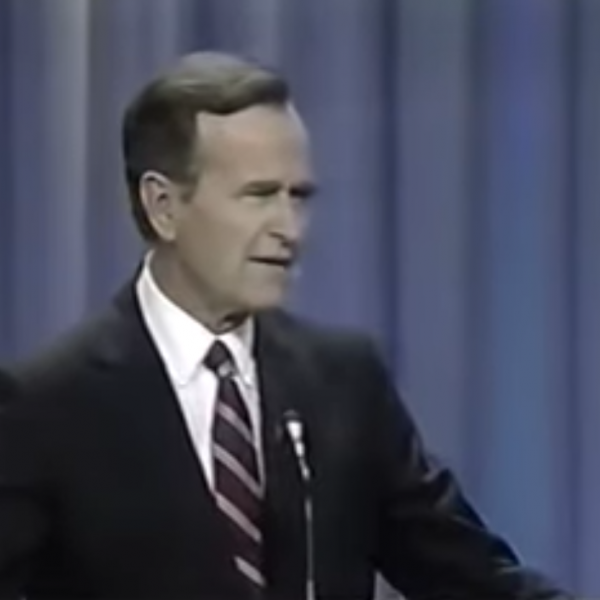 The last time the pocket square enjoyed widespread use was in the 1950s, when a neatly folded, white linen hank represented a kind of post-war American modernity. “The ‘TV-fold’ pocket square, so-called because it was first seen in epidemic proportions on television personalities, seemed to fit the clean-cut, homogenized, understated bill perfectly,” Bruce Boyer wrote of the simple accessory in his book True Style. “The idea was to display an exact half-inch of white linen straight across the top of the pocket welt. It was as neat and clean a symbol as short-cropped hair, shaven lawns, and Eames aluminum-framed stacking chairs.”

Since then, American dress has gotten more casual, and the white pocket square trails only traditional men’s hats in terms of disappearance. But among US politicians, the story is a little more complicated. Politicians still mostly wear dark suits, white shirts, and dark ties when working, although some will go jacket-less and roll-up-their sleeves while on the campaign trail to seem more relatable. “Even Senator Bernie Sanders of Vermont, the candidate most dedicated to attacking the suit-wearing titans of Wall Street, and the one who theoretically could have the most claim to abandoning the uniform, announced his bid for the Democratic nomination in a dark suit and dark patterned tie,” Vanessa Friedman wrote in a 2015 New York Times article about the oddity of seeing Jeb Bush announce his bid in … just shirtsleeves.

Does it mean anything that Biden wore a sparkling white pocket square last night? Probably not. It’s likely just part of his morning routine, as the former VP wears a pocket square with surprising regularity. He’s worn one at many, if not most, special events. The one exception I could find was when President Obama awarded Biden with the Presidential Medal of Freedom, but that was sprung on Biden as a surprise. I want to think that Biden’s meticulously folded square signals that he takes his role seriously, just as one would expect with sharply creased trousers and an appropriately tailored suit. But there are plenty of examples of simply dressed figures who have proven to be good leaders.

Mostly, I like how the pocket square looks, as it visually breaks up the expanse of dark worsted wool across one’s chest. This is especially useful if you don’t wear a tie. My one quibble: if you wear a pocket square, I think it’s best to go with a sharp fold if you’re wearing a white linen or cotton pocket square, or a discrete puff for anything made from silk, wool, or wool-blends. Aim for approachable dignity, rather than flamboyance or overplayed contrivance. Don’t wear anything that looks too studied (e.g., matching tie-and-pocket square sets or points evenly spaced). When Boyer worked as a stylist with Slim Aarons on several fashion books, the renowned photographer said to him: “Always make sure the man has a handkerchief in his chest pocket. It’s funny, but if it’s not there, when people look at the photo, they’ll tell you something is missing even if they can’t put a finger on what it is.” 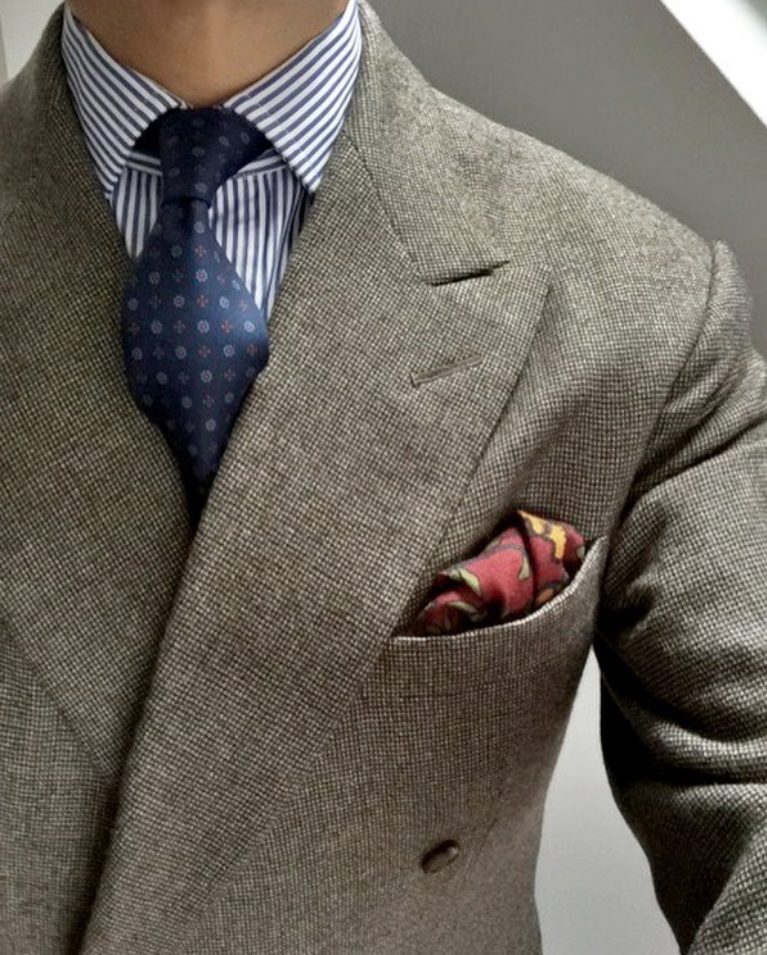 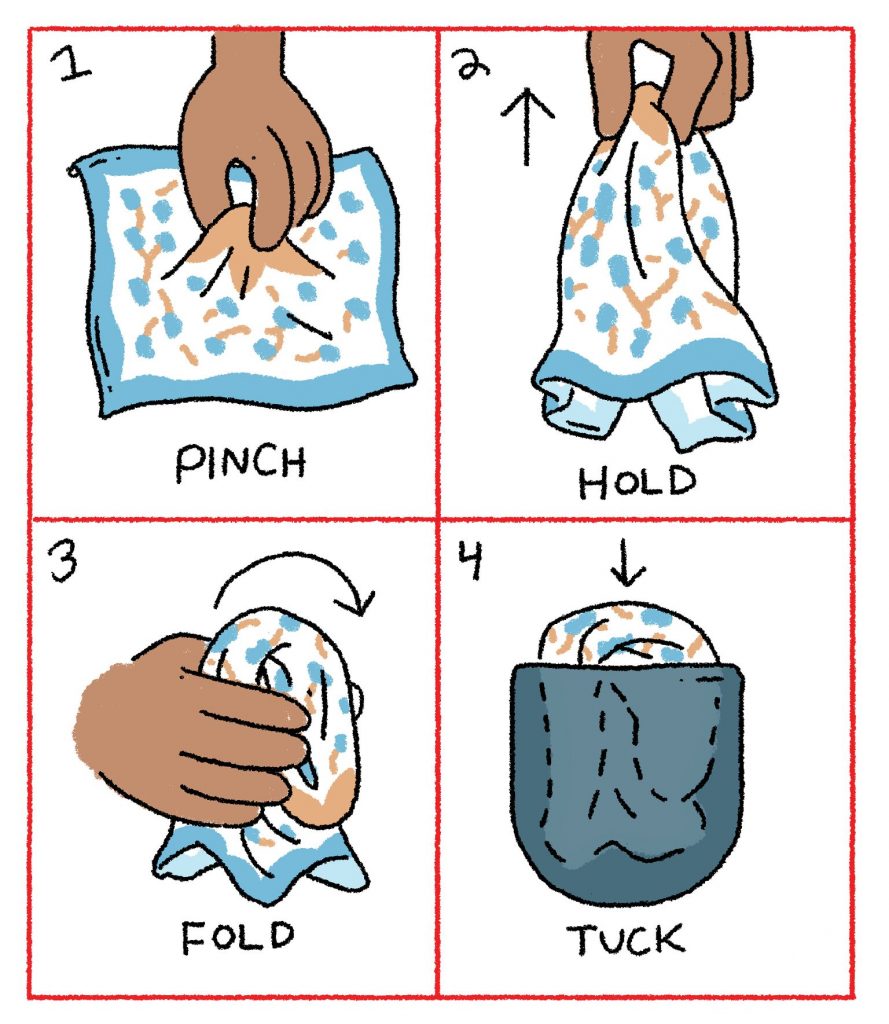