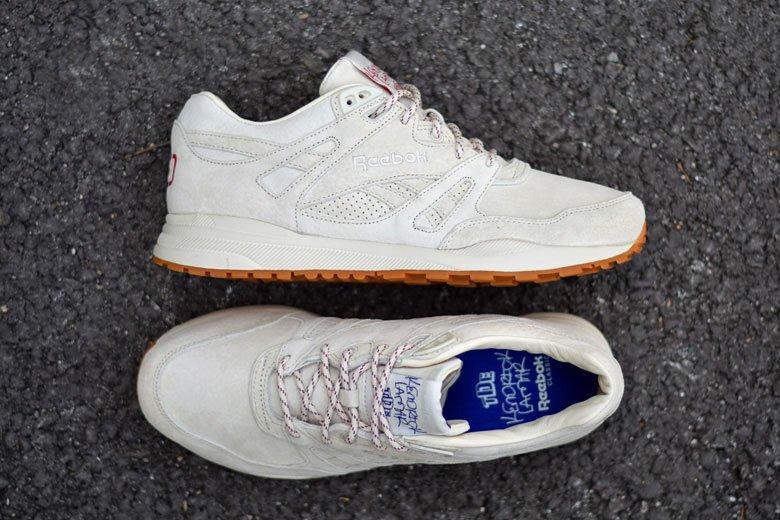 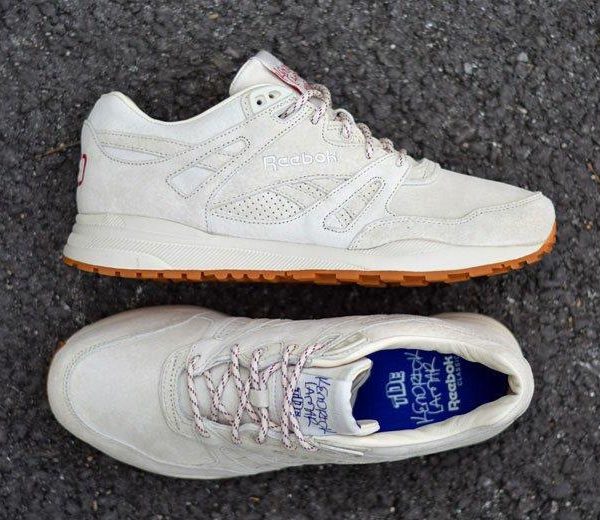 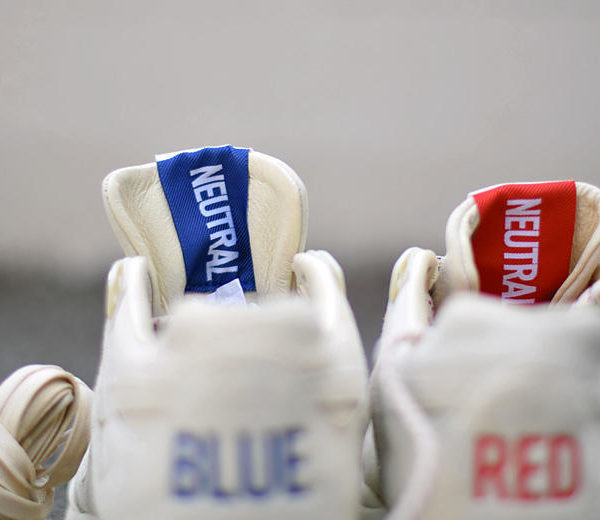 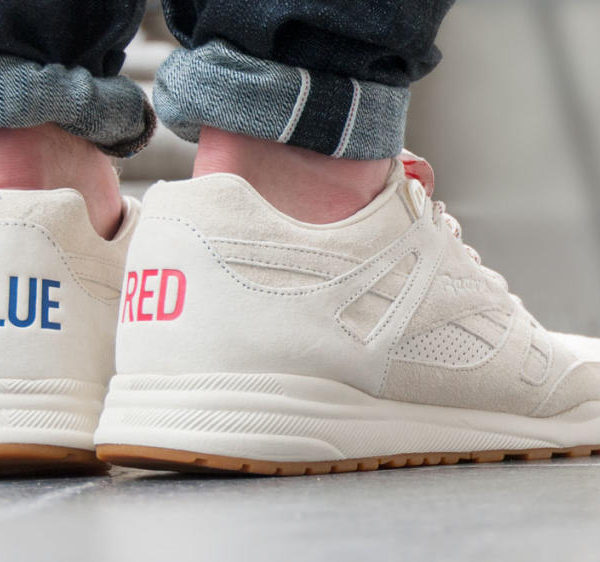 In my neighborhood growing up, the footwear of choice was the Nike Cortez. Blue and white for Sureños, red and white for Norteños. It would have been tough to mistake me for a cholo, but it wasn’t until I was a young man that I felt comfortable wearing shoes in those colorways.

Kendrick Lamar grew up in South LA, where Bloods and Crips claim the same colors as the kids in my Northern California neighborhood did. His new collaboration with Reebok is a small revolution. The white sneakers feature a combination of red, blue and blue-and-red details, and the tongues read “NEUTRAL.” In effect, he uses his celebrity to subvert the sets who claim the neighborhoods in which he grew up.

Anyone with ears can tell you that Lamar is an incredible MC – now you can add provocative designer to his CV.