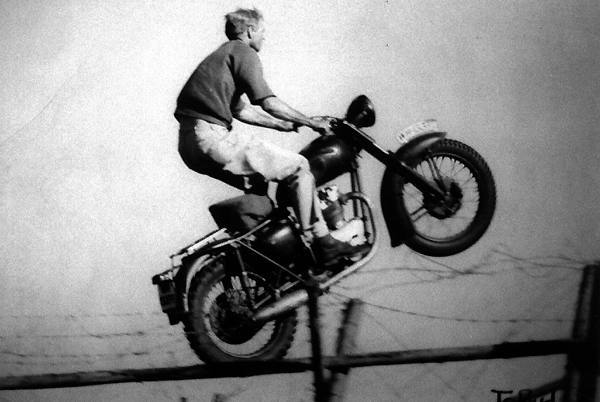 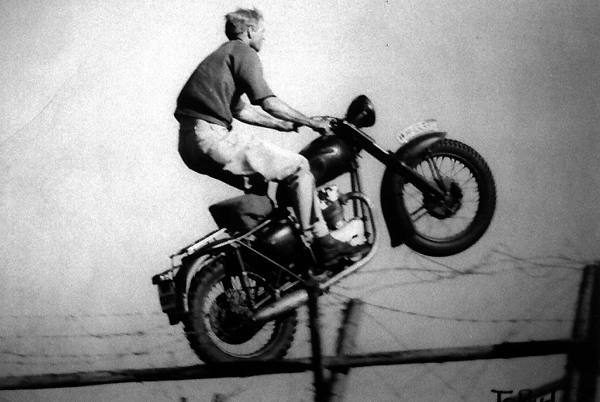 We didn’t make our pilot with the idea that we’d shut down this operation immediately thereafter. Here in my office, I’ve got a jumbo-sized whiteboard full of ideas for future episodes of Put This On. We were sure we wanted to keep doing this. The only thing we weren’t sure about was how we were going to pay for it.

Both Adam and myself have real-life jobs, and making an episode of Put This On is a lot of work. Especially for Adam—three weeks or so between pre-production, shooting and editing. We love it, but we have to make money at it. We have to buy equipment, too, and pay people who help us, and pay for some travel. And if you saw the first episode, you know that Adam could use some re-grouting in his bathtub. (Just kidding, he rents, nothing he can do about it, please stop talking about it.)

We didn’t expect the funding for our pilot to come through, but people who believed in us stepped up and paid for it. So while we thought about a variety of ways to fund season one, in the end, we figured we should ask you. We get the impression that you liked it enough to give a few bucks to see more. Isn’t that how the future of media is supposed to work?

Once again, we’re using Kickstarter, and we’ve set a budget of $15,000 for a first season of six episodes, which (if funded) we’ll present over the first six months or so of 2010. That money represents some capital investments (cameras and lenses and whatnot), some travel costs (we’ve got out-of-town plans), and a minimal rate of pay for Adam and myself (about ten or twelve bucks an hour). Maybe we’ll get a sponsorship or something and we’ll make more money, but we really want to do this and we don’t want to ask too much of you, so we kept it to a bare minimum.

This remains very much an experiment. $15,000 is a lot of money, no matter how you slice it, but with your help, giving and spreading the word, we think we can do it. Based on the feedback we’ve gotten from our pilot, we think you want us to make more, and are willing to put a little green behind that sentiment. So we figure we’ll give it a shot: you want more, we want to make more, let’s do it!

Kickstarter has our many inducements to giving (including your own PTO jumpsuit!), and super-easy instructions on how to go about doing so. So kick us a few bucks, and tell a friend!

Filed Under: Kickstarter, Season One