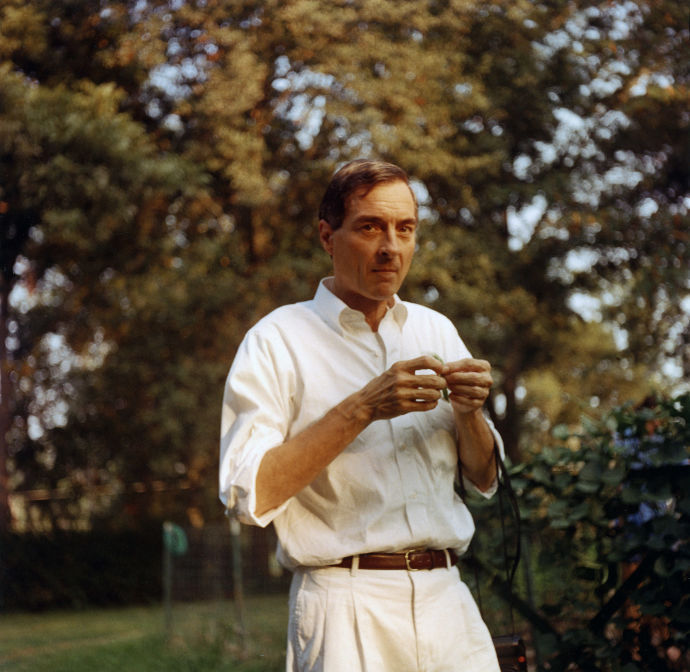 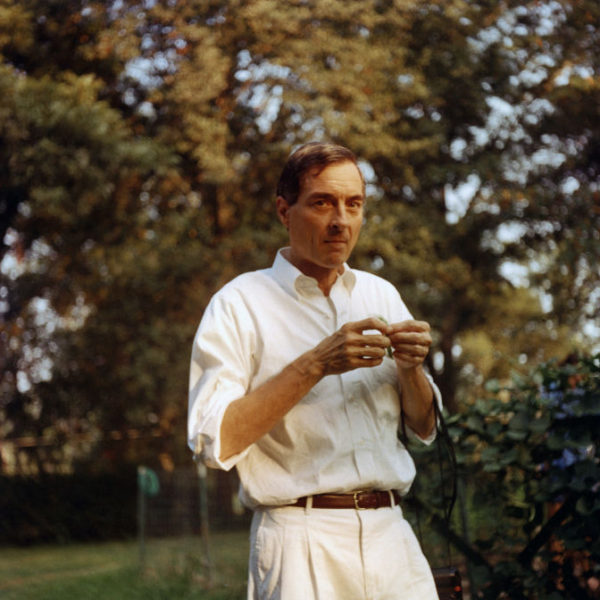 We’ve featured Eggleston before as a good example of what to wear in the fall. Looks like he has a handle on spring as well.