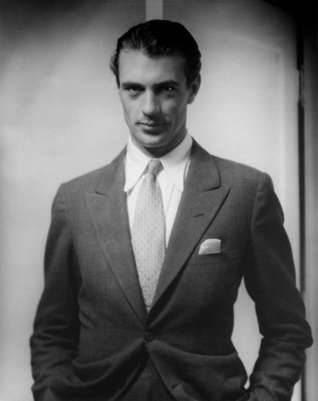 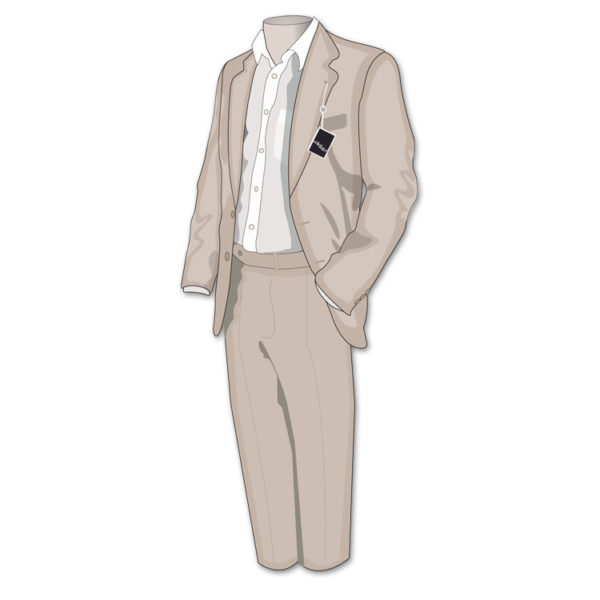 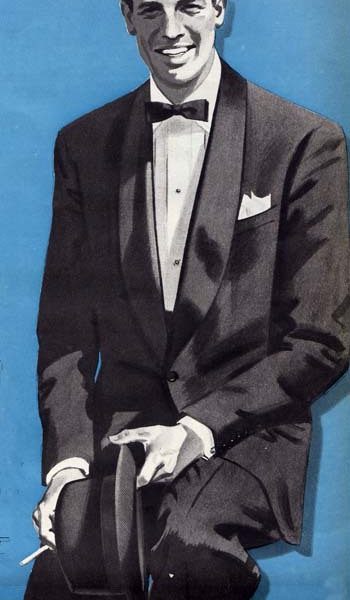 Many of our readers are style aficionados.  We know too, though, that many are just learning the ropes.  A reader emailed me the other day, saying he’d appreciate some information on the various types of jacket lapels.

The peaked lapel has a lower blade which extends beyond the upper blade.  In British English, it’s known as a pointed lapel.  This lapel is traditional on double-breasted suits, and on more formal single-breasted suits.  A single-breasted, peak-lapel suit is the most formal informal suit a man can wear.  It is also the lapel on most evening and formal wear.

The notch lapel has an appropriate name, as it has a notch cut into it (the English call it a step lapel).  A bit like what Pac-Man might look like, if he were a lapel, instead of a circle.  This is the lapel configuration of most single-breasted business suits.  You sometimes see it on evening wear, but it is, in our book, inappropriate and inelegant in that context.

The least-common lapel style is the shawl lapel.  This lapel features a clean, unbroken line.  In roughly 1993, you might have caught one or two shawl lapels on lounge suits if you watched The Larry Sanders Show closely enough, but generally, you’ll only see them on evening clothes.  Generally, the shawl lapel is a relatively informal style in the formal wear context, often seen on white dinner jackets, which are worn during summer months.

There is also the Nehru jacket, which features no lapel, and should pretty much only be worn if your name is Nehru.