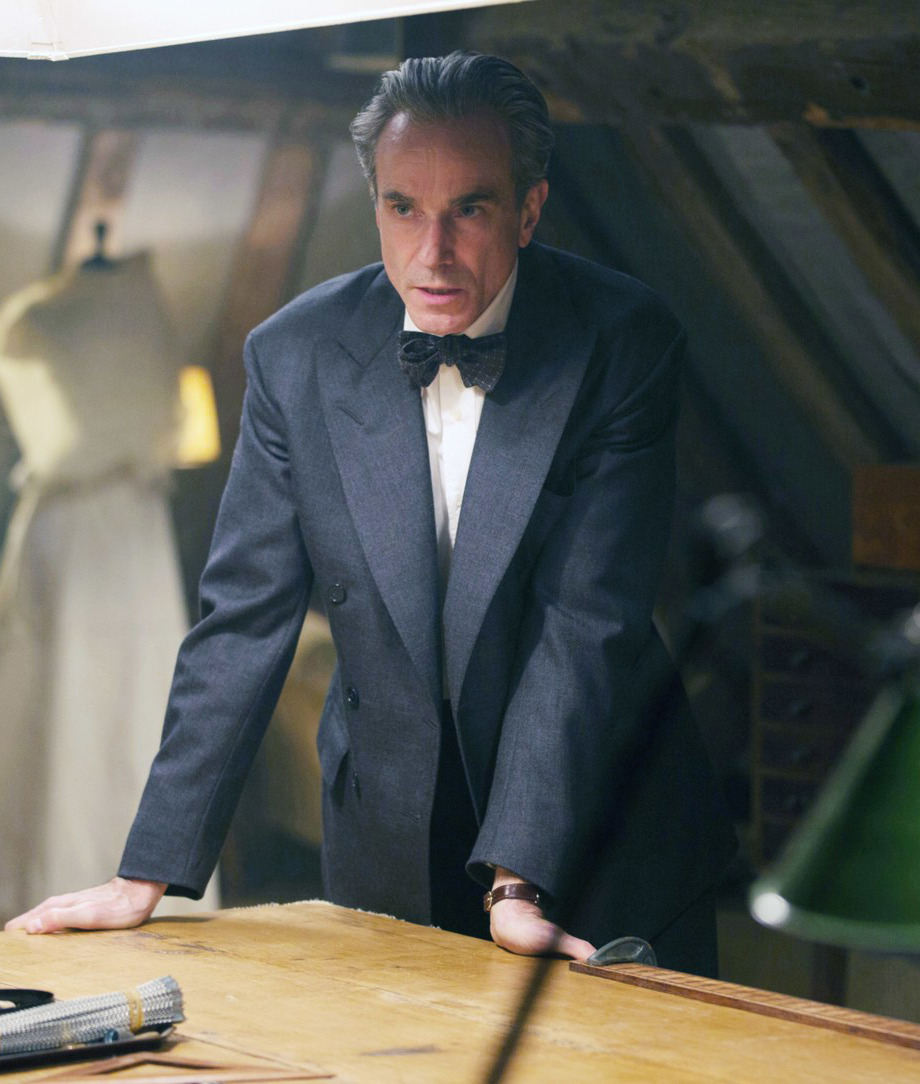 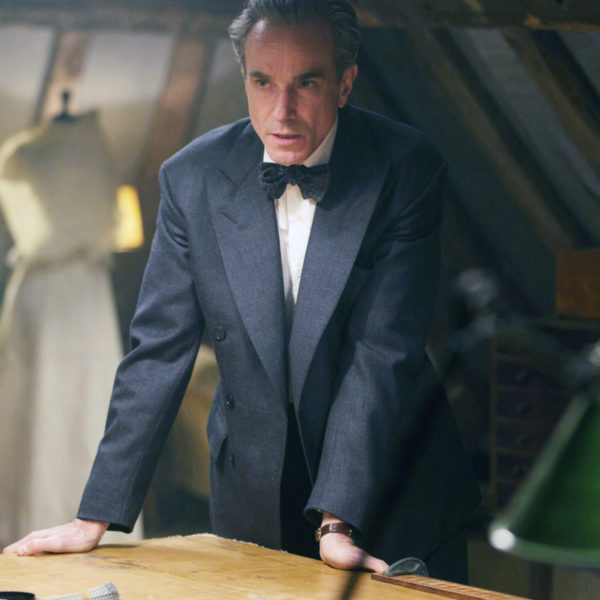 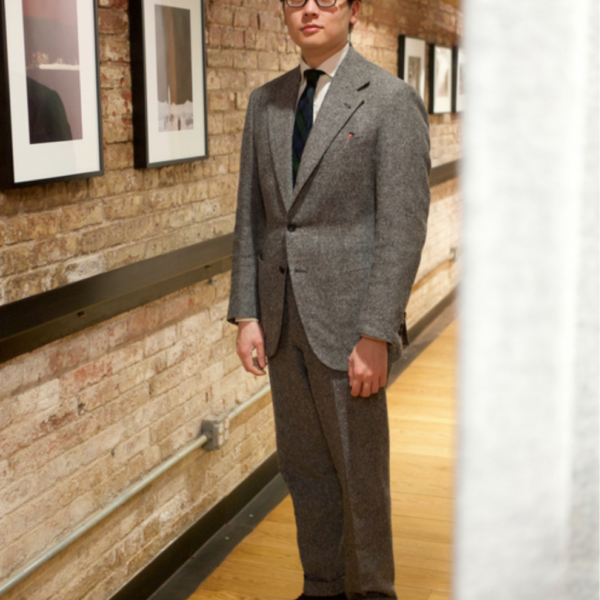 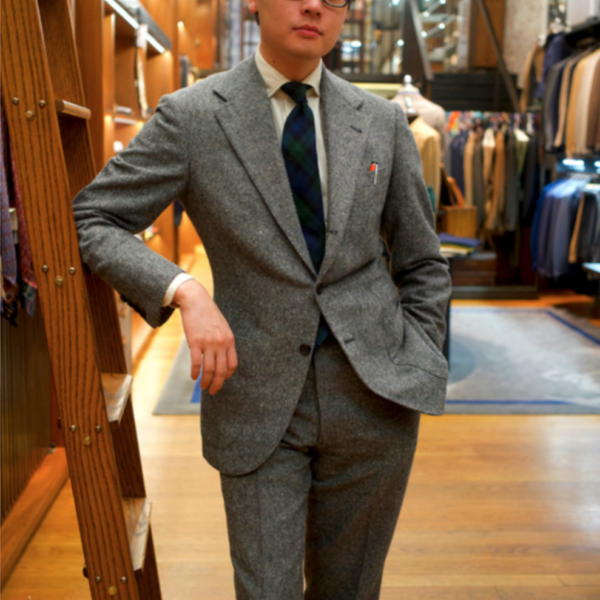 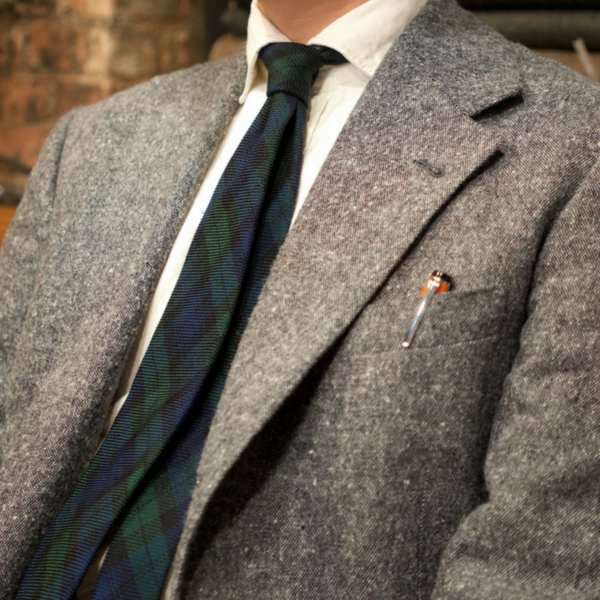 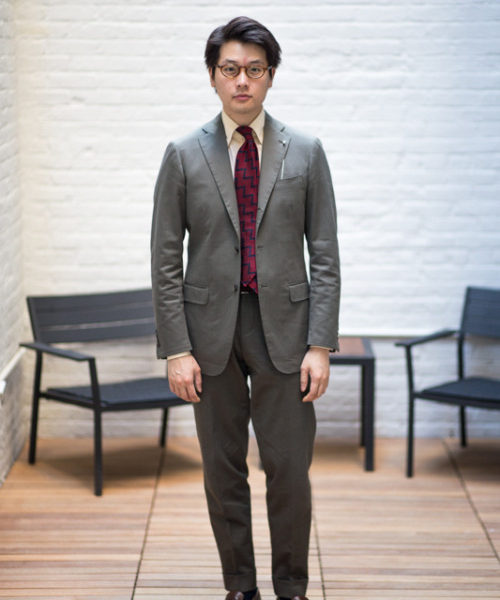 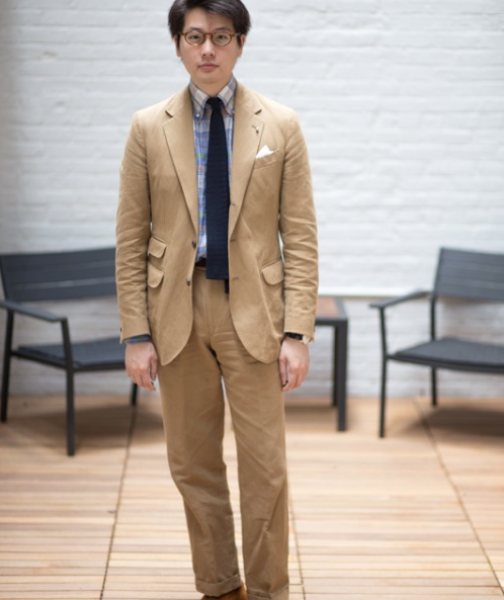 Men are more attuned than ever to how clothing fits. They think about shoulder seams, length, and how much room is the waist. When you’re just starting to pay attention to how you dress, some of these things can feel a bit mechanical. As in, you go through a list of requirements, ticking off each box to make sure something “fits well.” Indeed, we have such a checklist, if you want one.

Once you get the basics, however, the concept of fit is much more fluid. It’s less about ticking off checkboxes and more about making sure something looks good. And that, in large part, is about dressing according to your eye. It’s about knowing what flatters your build and figuring out what clothes can do for you.

In the world of suits and sport coats, one of the biggest divides in this area is between those who prefer a lean and clean coat, and those who like things draped and shaped.

Drape is a funny word because it’s often used to refer to how a garment hangs — whether a jacket “drapes well,” as they say. But in more technical terms, tailors use it to refer a very specific cut. In the early 20th century, a Dutch-English tailor named Frederick Scholte noticed what happens when you belted up a Guardsman’s coat — the chest became a little fuller, the waist nipped, and the overall silhouette looked a bit more masculine and athletic.

Scholte incorporated a similar look into his suits and sport coats. By strategically cutting the panels in a certain way, and filling the interior with a chest piece that’s been cut on a bias, he was able to create a chest that sits slightly off the body. The drape cut, as it’s known, refers to how the excess fabric “drapes” near armhole. And like the Guardsman coat, it gives the wearer the illusion of a more athletic figure.

One of Scholte’s clients was Edward VIII, the Duke of Windsor, who was one of the 20th century’s most influential style figures. The Duke wore the drape cut, and then it later spread through Hollywood. And from there, it was picked up by jazz musicians and morphed into the zoot suit. Today, the cut is mostly carried on through Anderson & Sheppard (the company’s co-founder, Per Anderson, trained under Schlote). Daniel Day-Lewis wore Anderson & Sheppard for his role in the film Phantom Thread. Steed is another English tailoring firm that specializes in this look. They made the beautiful double-breasted you see on Calvin from BRIO, pictured above.

Opposite to the drape cut is what’s known as “lean and clean,” which means the chest sits closer to the body. You can see the difference in the photos at the very top of this post. The Armoury’s co-founder Mark Cho can be seen wearing the two different styles — the gray suit is a new drape cut they developed with Tailor CAID; the olive and tan suits, by comparison, are leaner and cleaner.

On the gray suit, you can see the chest is a little rounder, a little fuller. The Ring Jacket suits, by comparison, are slimmer and slightly more columnar. Note, each style still has reasonably soft and sloping shoulders — tailors specializing in the drape cut are often known for their softer constructions. The difference really is all in the roundness and fullness in the chest. Sometimes, that fullness is also accompanied by extended shoulders.

Takahiro Osaki and Qemal Selimi, two employees at the Florentine tailoring company Liverano & Liverano, are shown above. They’re wearing suits that sit somewhere between these two worlds — a little draped, a little extended, but not as much as Steed’s. If you look very, very closely you can see a vertical line near Taka’s armhole. That’s the excess fabric that gives the drape cut its name.

I like and wear the drape cut. On slimmer guys, I find it helps build shape into the garment (especially if you, like me, have narrow shoulders). On heavier guys, extending the shoulders can be a good way to make the waist look slimming by comparison. A leaner and cleaner look can also be good, but the cut can be less forgiving. A lot depends on your specific build, the construction of the garment, and tiny details. Just see how awful Richard Spencer looks here. His tan suit is too slim, too short, and too deconstructed. Spencer kind of looks like a turkey sausage being squeezed out of its casing, if turkey sausages could be stupid and racist.

When buying clothes, pay attention to the silhouette. For suits and sport coats, that can start with “lean and clean” versus “drape and shape,” but silhouette is important for everything, including casualwear. These are the nuances that define whether something looks good on you.