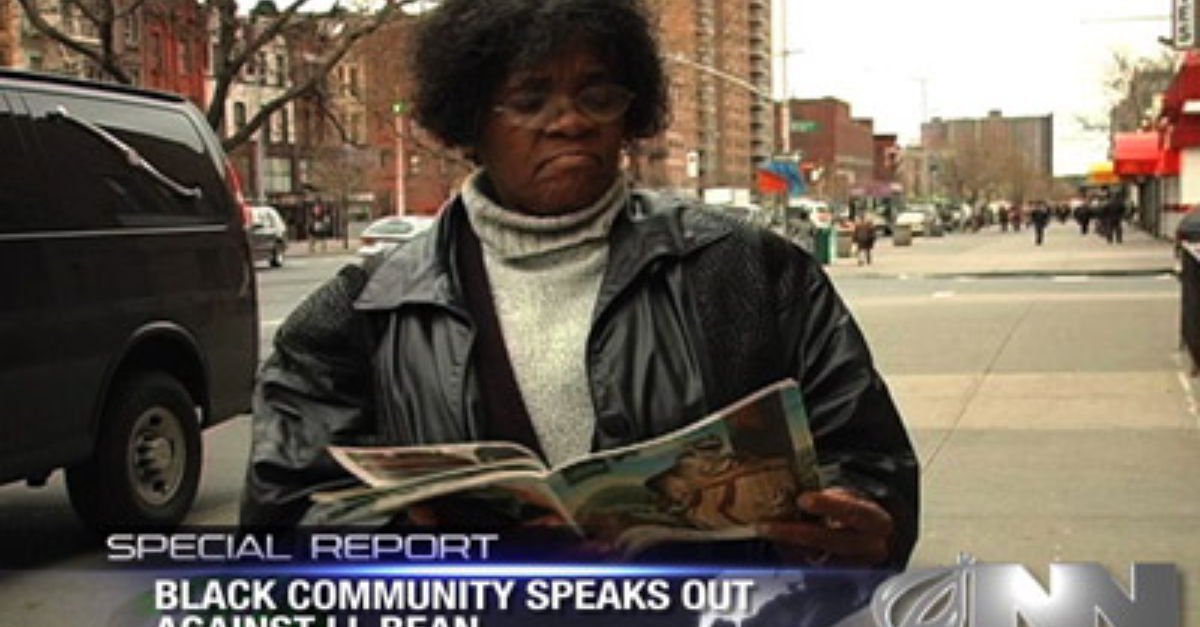 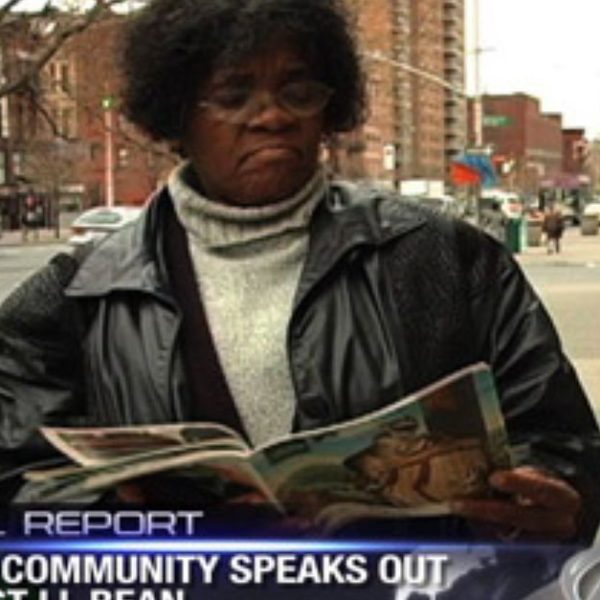 There’s been a lot of talk recently about boycotting L.L. Bean after Linda Bean – granddaughter of L.L. Bean founder Leon Leonwood Bean and current company board member – donated $60,000 to Donald Trump’s presidential campaign. Trump himself tweeted about it this morning, calling on people to buy LL Bean’s products in response. Linda Bean also said the boycott organizers are being un-American.

Meanwhile, L.L. Bean Board Chairman Shawn Gorman posted an open letter earlier this week on Facebook, saying that one board member’s political views shouldn’t reflect on the company as a whole. An excerpt:

“Like most large families, the more than 50 family member-owners of the business hold views and embrace causes across the political spectrum, just as our employees and customers do. And as every member of the family would agree, no individual alone speaks on behalf of the business or represents the values of the company that L.L. built.”

This isn’t the first time Linda Bean has gotten the company in trouble. Back in 2009, when Maine voted to overturn same-sex marriage laws, the company was cited as having anti-same-sex marriage views. Then, as now, the company published an open letter saying that they take no position. The few causes they do publicly support tend to be around environmental conservation – in keeping with their founder’s principles (and their company’s aesthetics).

Whether you support Donald Trump or not, it seems like a tall order to say that an entire company should be punished based on one board member’s actions. Personally, I’ll continue to wear my Bean Boots. The company is having a 25% off sale today, incidentally, although the boots are excluded.

Mostly though, I wanted to republish this Onion News Report from a few years ago (note, this is actual fake news): “African-American Boycott of L.L. Bean Enters 80th Year.” Fantastic and hilarious.