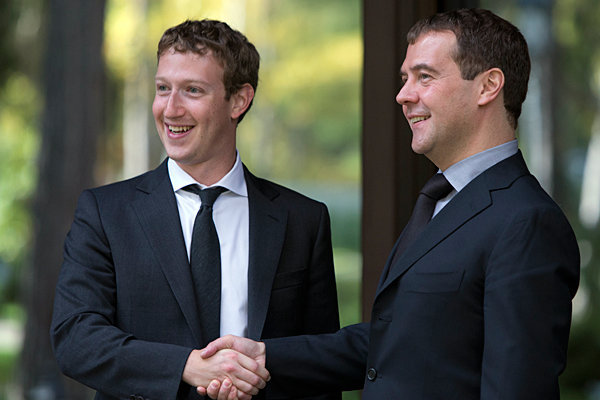 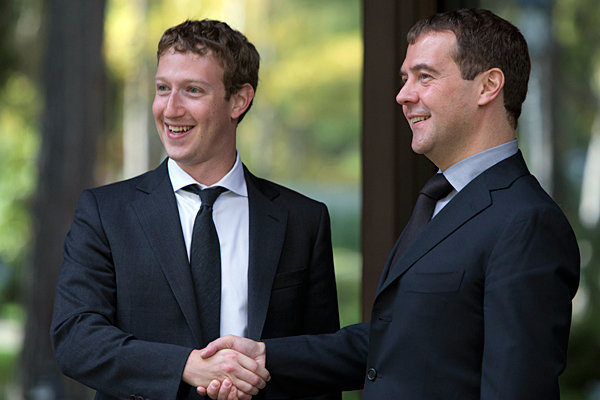 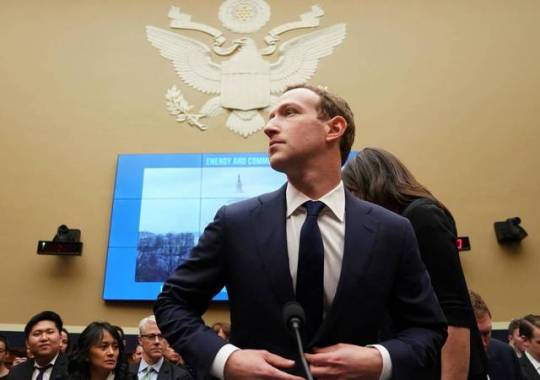 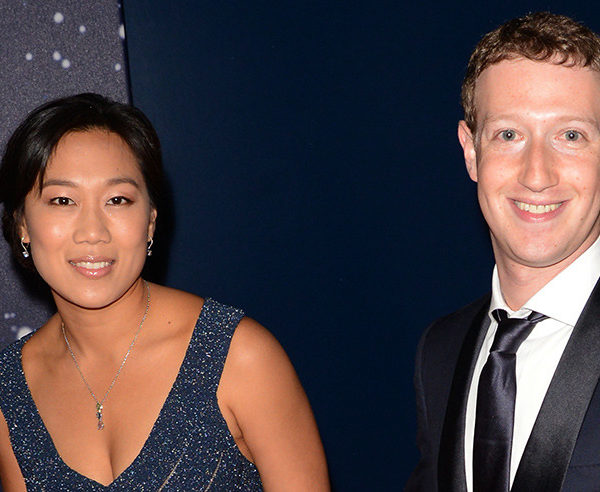 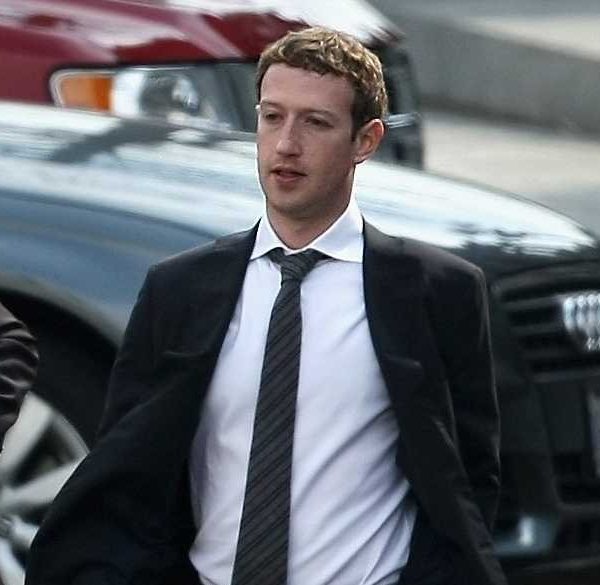 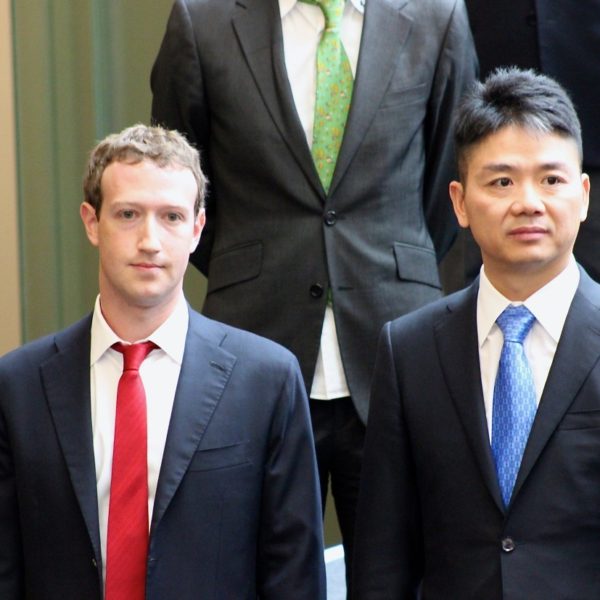 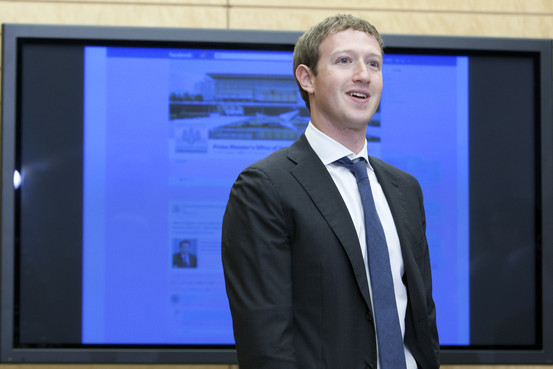 Dozens of articles have been written about Mark Zuckerberg’s clothing choices this week. The usual hoodie-and-jeans clad CEO showed up for his Congressional testimony in a dark worsted suit, white dress shirt, and silk four-in-hand — what Vanessa Friedman over at The New York Times calls his “I’m Sorry Suit.” And apparently, people can’t get enough. The Cut asked “Who’s This Little Sweetie in a Big-Boy Suit?;” The Washington Post said the outfit seemed perfunctory; and Vogue went as far to suggest this could be a wake-up call for aspiring tech nerds (yea … unlikely).

I don’t have much to say about Zuckerberg’s suits, although I don’t think they’re as bad as some suggest. His clothes get some important things right — they’re neither egregiously baggy or slim; his shirt collar points are long enough to tuck under his lapels; and his clothing details are conservative enough to serve their settings. I wish the shoulders were a bit more padded to even out his frame, and the gorge wasn’t so high, but he’s not the worst dressed person in Washington at the moment.

The only thing that bugs me is how Zuckerberg often wears his ties. He has the annoying habit of often loosely tying them, like a college student waiting outside in the hallway of a Model United Nations conference. Or a kid who’s being forced to wear something nice for church. The look suggests someone knotted your tie for you, and you just slipped it over your head. Then left it loosely hanging because you’re not used to the feeling of wearing neckwear.

So many of his outfits, however, could be improved if he just cinched those ties a little more tightly. And maybe even put in a dimple. See the first photo above, which was taken from today’s Congressional testimony. With the tie properly cinched, the collar points come closer together and you don’t see the bands that should be otherwise hidden beneath the collar leafs. Doesn’t he look so much better?