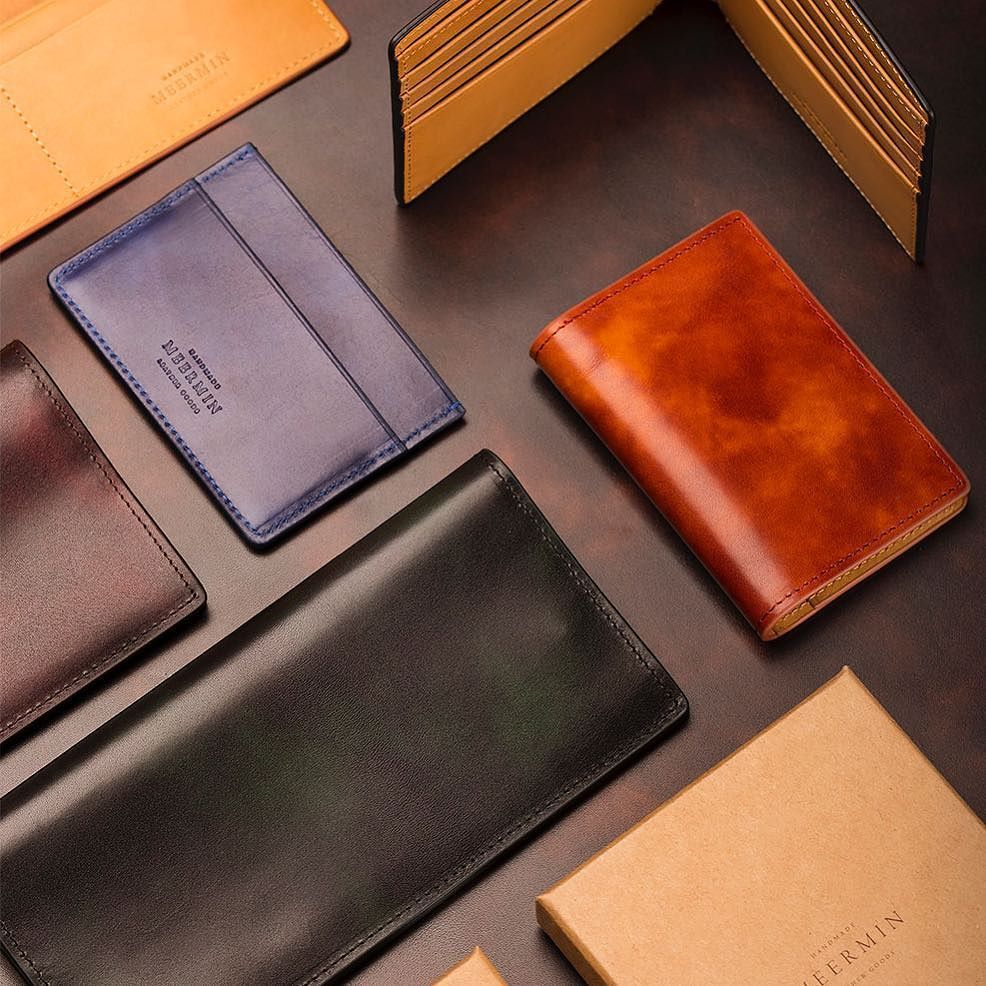 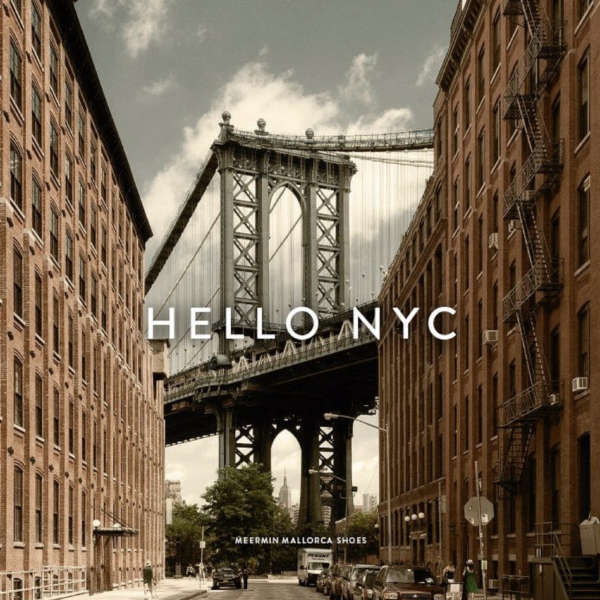 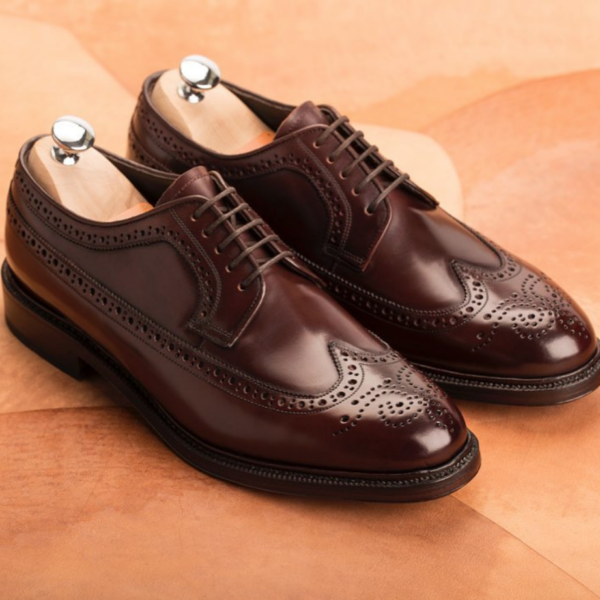 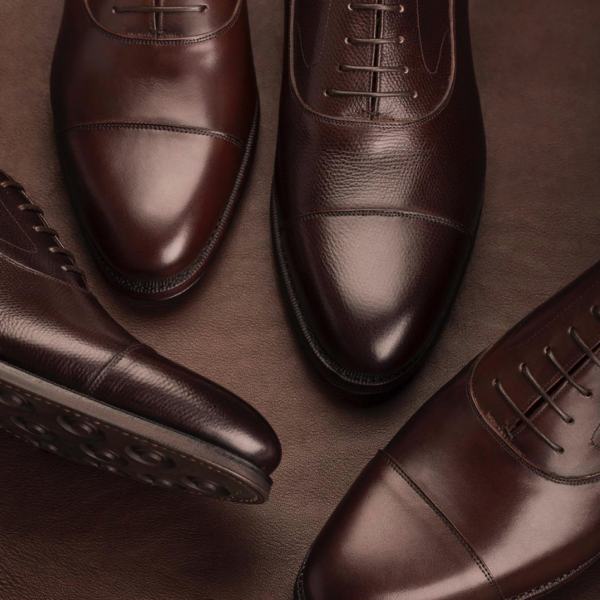 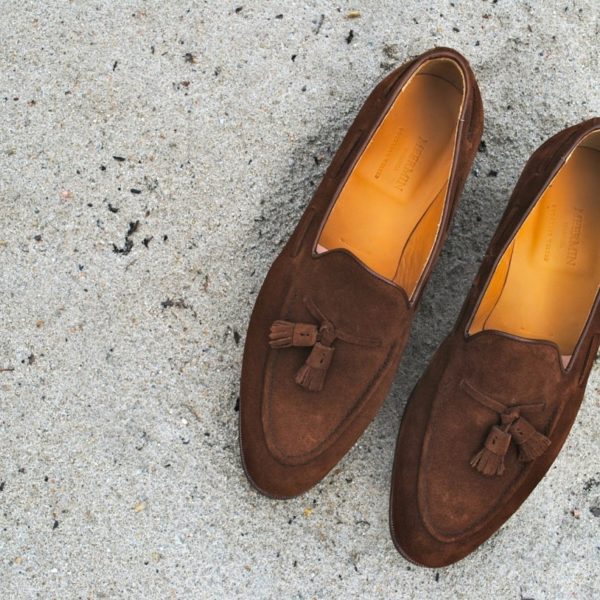 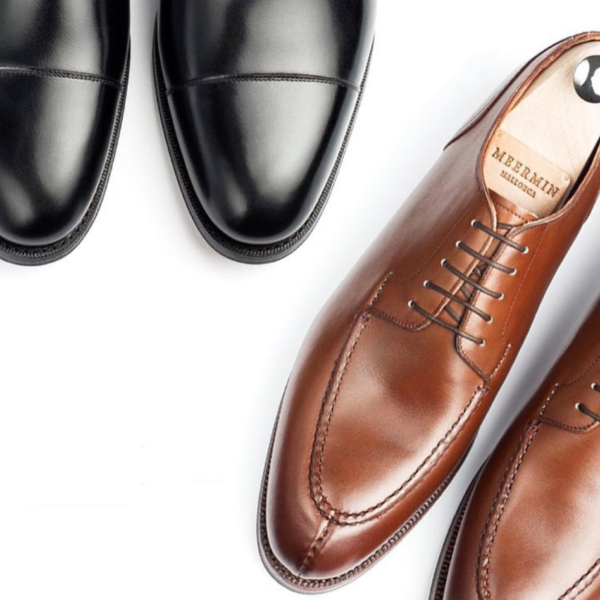 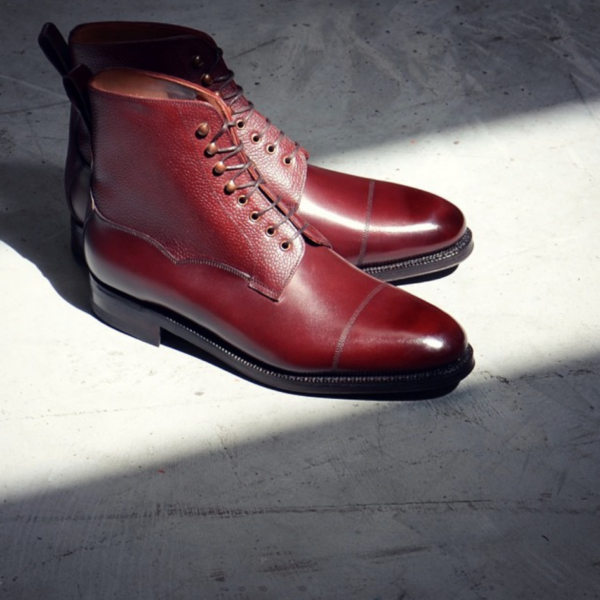 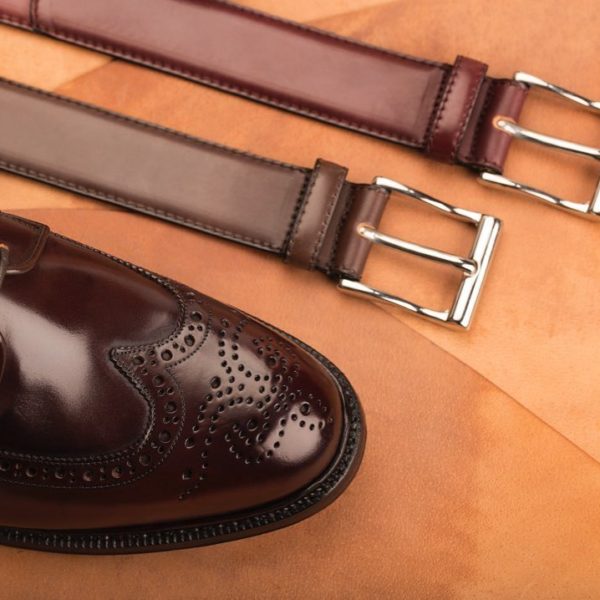 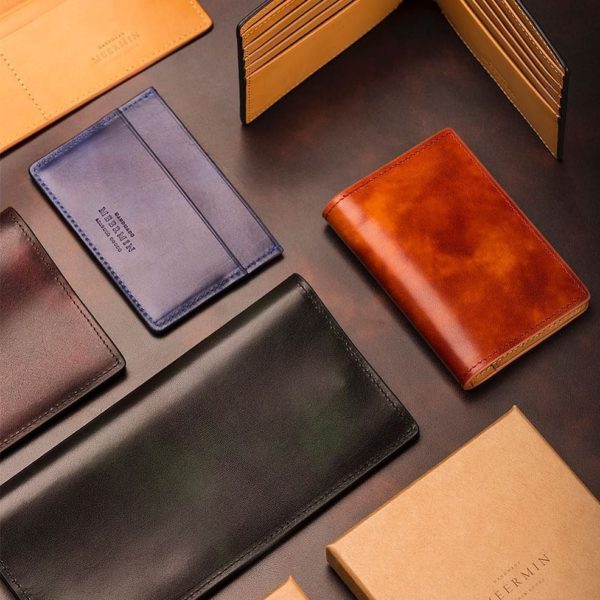 The US shoe market is about to get a lot more competitive.

One of our favorite footwear brands, Meermin, is about to open a store in NYC, specifically the Soho district, in a month or two. Until now, Meermin’s US customers have always had to order off their website, and the shoes were then shipped from Meermin’s offices in Spain. Their new shop makes it possible to see and try on their shoes in-person before buying. And, for those outside of NYC, the location will make it easier to return orders should something not work out.

The new NYC shop is a 2,500 square foot space, located on the second floor of a building, and we’re told the presentation will be similar to Meermin’s brick-and-mortar in Madrid – a clean, airy, and open space, with a friendly atmosphere and some couches where you can sit and try-on shoes. The store won’t have everything at first, but it’ll carry a good range of their shoes and small leather accessories. A couple of months after their US store opening, they’ll also have a warehouse nearby, from where they can pull more inventory and fulfill all US orders (there will be a new US-only website coming in the first quarter of 2018).

Naturally, there’ll be a small price increase, but the difference is a wash once you account for shipping. In the past, US customers have been able to take advantage of Meermin’s VAT discount (VAT being European taxes, which customers outside of the EU don’t have to pay). That brings the price of their shoes down to about $175/ pair. The new US price will be the same as what Meermin charges customers in Spain, which is $200/ pair, but that’s about how much US customers were paying anyway once you accounted for international shipping. “Also, US customers won’t have to wait a month for their returns to process, since things sometimes get caught up in customs,” says Pepe Albaladejo, one of the principals behind the company. “It’s just a much easier and smoother ordering process all around.”

Along with their new store opening, Pepe tells us they’re planning to re-launch Linea Maestro, their line of hand-welted, hand-lasted shoes. The construction is a big step up from Meermin’s Goodyear-welted collection, but will still be relatively modest in price – roughly $350, which is under what big names charge for their machine-made shoes. The collection will start off small, with about four styles, but is scheduled to grow over the next year or two (eventually to twenty or so styles, we’re told). The NYC store will also have samples of some of Meermin’s group-made-to-orders (GMTOs), which will allow NY customers to see those special offerings in-person before buying.

Altogether, this is big news for the US shoe market. Meermin has been the gold standard for entry-level high-quality footwear for years – Goodyear-welted construction with full-grain leather uppers and handsome designs starting at just ~$200/ pair. In the past, US customers faced just two downsides. It can be difficult to nail down your sizing and, if something doesn’t work out, returning something to an overseas shop can be a hassle. Looks like that’s about to change soon.