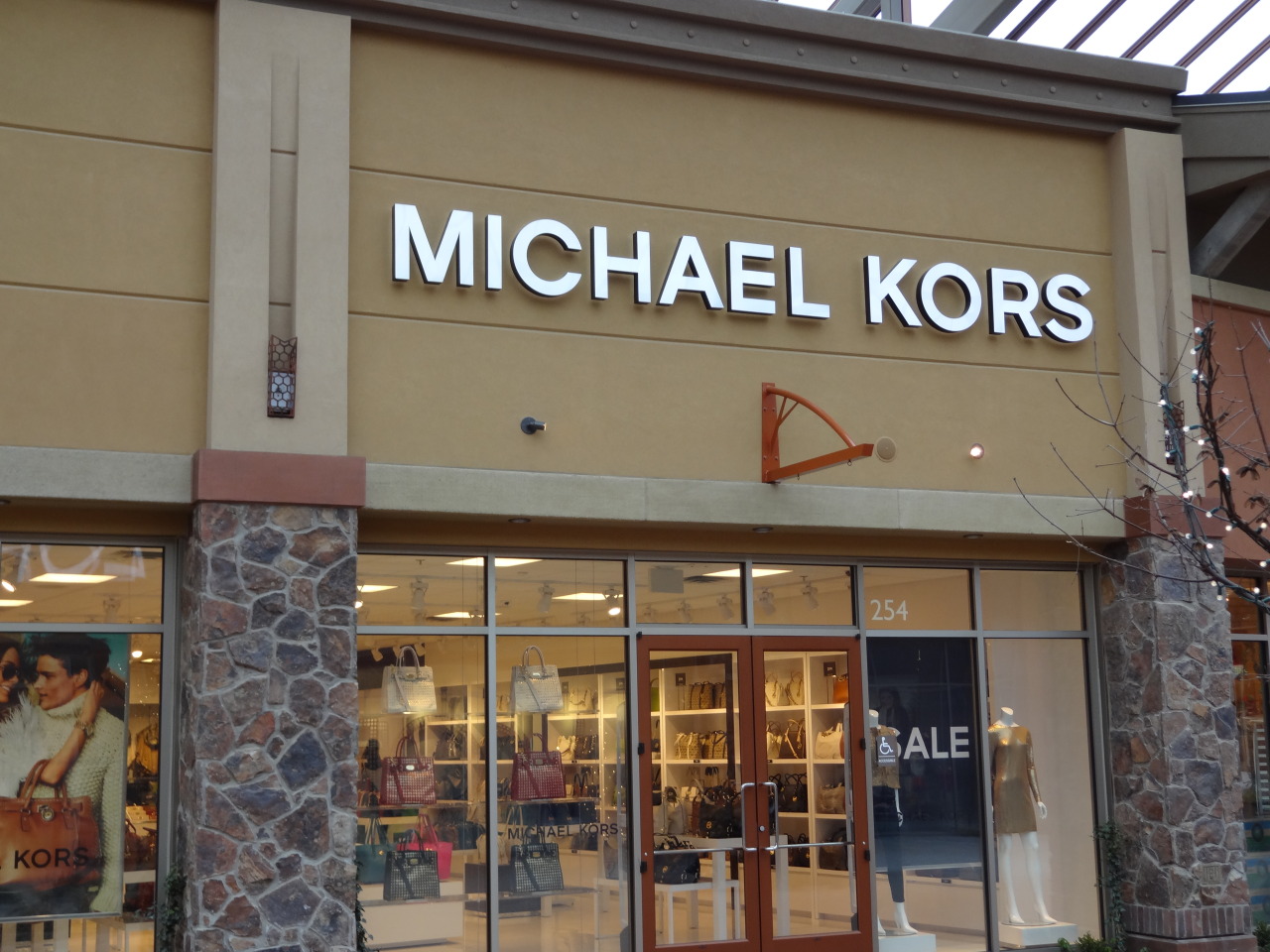 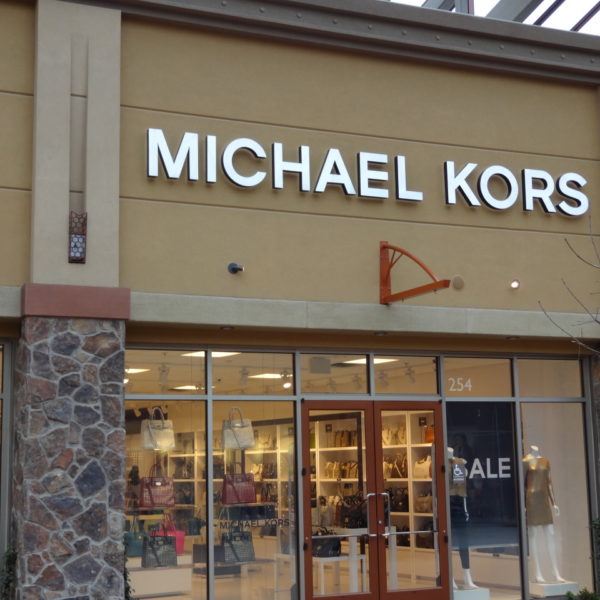 More shady practices from fashion retailers. While JC Penney has been busy dealing with a lawsuit that claims they hold fake sales, Michael Kors just agreed to pay $4.88 million dollars to settle a lawsuit accusing them of using deceptive price tags. Specifically price tags at their outlet stores, which were artificially marked-up in order to fool customers into thinking they were getting big bargains. Business Insider has the story:

Michael Kors was accused of creating an “illusion” of deep discounts by using tags containing made-up “manufacturer’s suggested retail prices,” or MSRP, and offers to sell the products at lower prices, termed “our price.”

Shoppers said the suggested retail prices were artificial because the tagged products had been made exclusively for Michael Kors outlets, and the London-based fashion house never intended to sell them at those prices.

As part of the settlement, Michael Kors will replace “MSRP” with “Value” on its price tags and display signage explaining that term, or stop using reference prices for products made exclusively for its outlets.

Reminds me of something a designer at a big suit manufacturer once told me: apparently outlet stores sometimes use phrases such as “compare to” instead of “marked down from” in order to skate these fine legal lines. Yes, you can compare this $200 suit to this $2,000 suit sold by the same label, but that doesn’t mean it’s been actually marked down from that price. Just another example of brands making lower-quality items exclusively for outlets, but selling them as though they’re out-of-season stock.