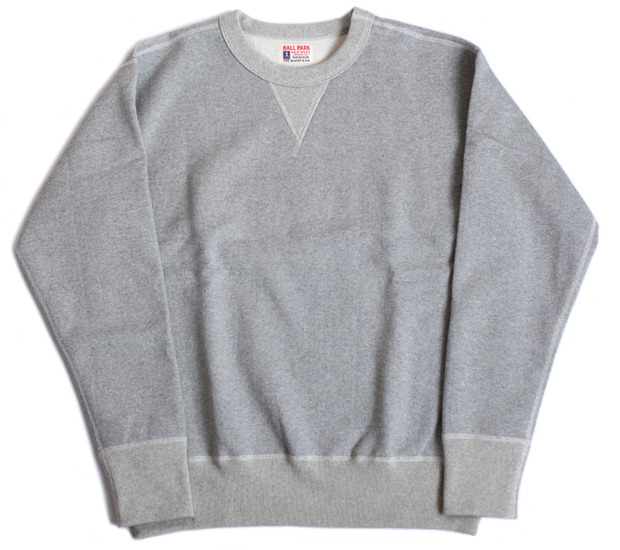 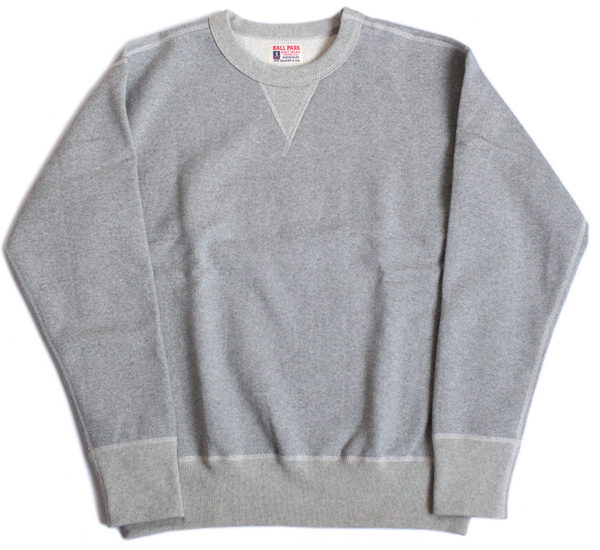 A year or so ago, I went to the Inspiration show in Long Beach, California, and came across the booth for The Real McCoy’s. McCoy’s is an ironically-named Japanese brand which makes reproduction American clothing. Military leather jackets, sportswear, that sort of thing, mostly mid-centuryish.

A heathered gray sweatshirt I bought from the Gap was on its last legs after an impressive (for the $20 I paid) three-year run, so I was on the lookout, and the Real McCoy’s version caught my eye. When the company’s rep told me they were offering “show pricing” (something like wholesale) for the little bit of stock they had on hand, I bit my lip and bought one.

It still wasn’t cheap, but I haven’t regretted the purchase since. It’s pretty much the Platonic ideal of “sweatshirt.” Both soft and very sturdy, never stretched-out, and handsome as hell. Looks good on, too. I wear the hell out of this thing, and love it every time.

It can be tough to figure out ahead of time what “the right thing” is, but sometimes you nail it. I got lucky, and I’m grateful.