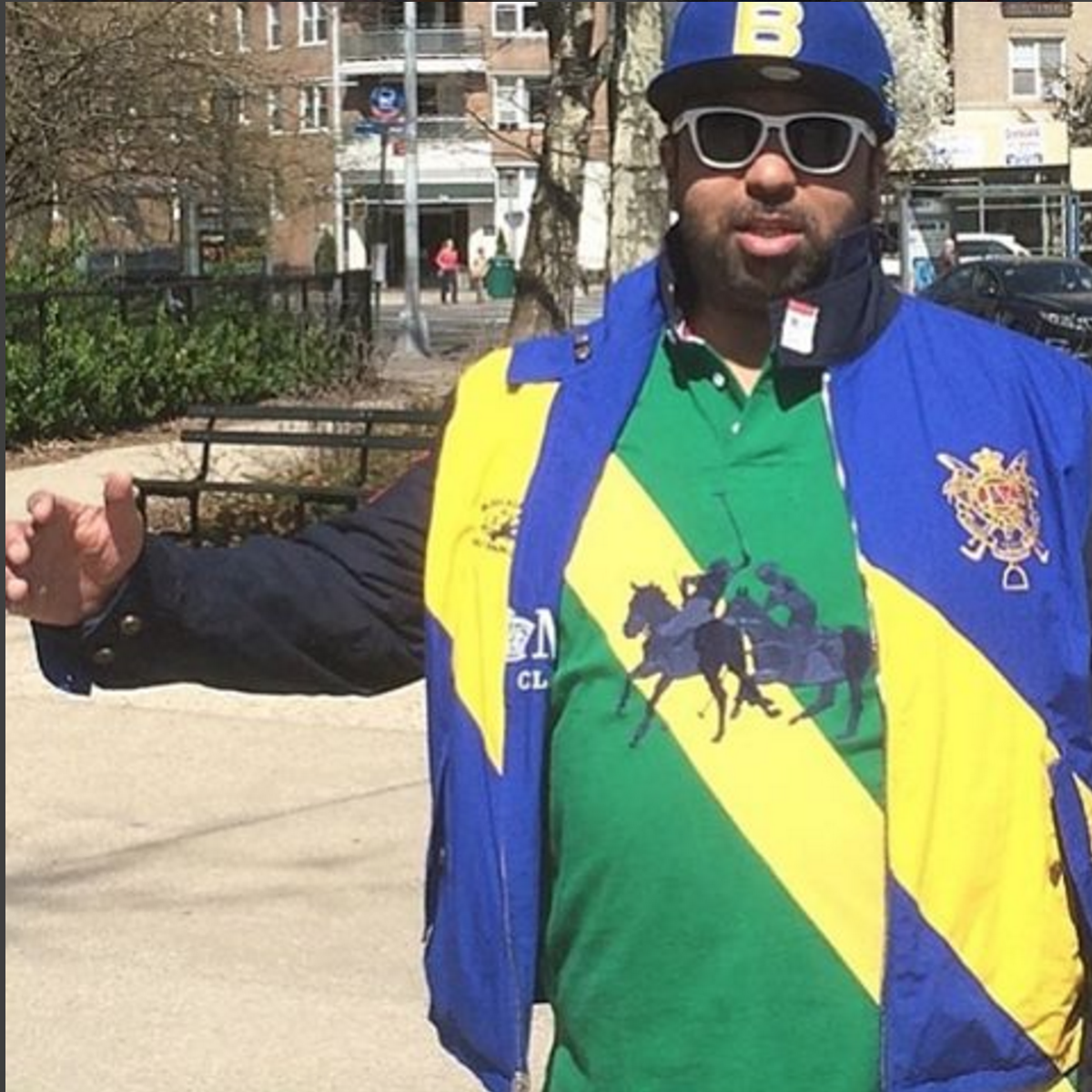 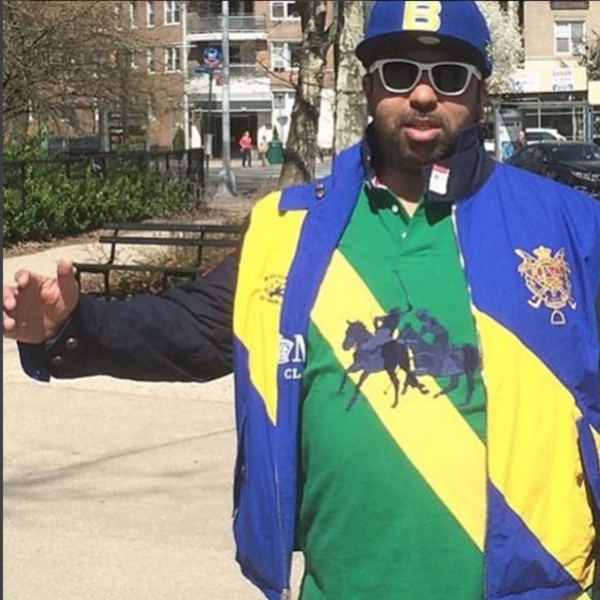 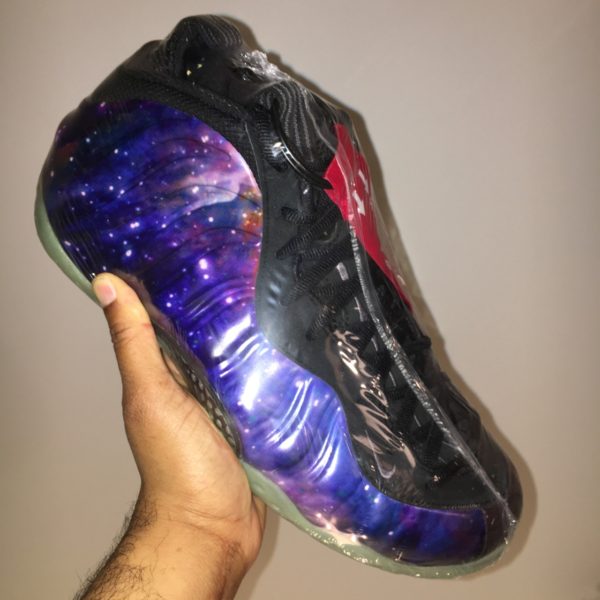 My Favorite Thing is a column where Put This On asks stylish, interesting, and otherwise cool men to name their favorite item of clothing or accessory, past or present. In this installment, we asked sneakerhead supreme and ‘Lo Head Dallas Penn.

Let me keep it real by telling you I could talk about My Favorite Thing(s) for several years straight. I’ve got the archive to prove that my ‘Fresh 2 Debt’ lifestyle has been in effect for more than a quarter of a century. I’m not a braggart; I just like my shit and telling people about my stuff.

These sneakers here took me four years to acquire. They’re Nike’s Foamposite One “Galaxy,” named so because of the cosmic print. The sneakers were released back in February of 2012, during the NBA’s All-Star Weekend. There were a few vaunted sneaker releases that weekend – Lebron, Bryant, and Durant’s signature shoes – but this was the cream of the crop.

A week before their release, there were lines at every major Nike retailer. I’m a super sneakerhead, but also a dude with a day job and obligations that don’t allow me to camp out in front of stores for a week. Maybe one day, but nah – not even. A few weeks earlier, I went to the Foot Locker flagship to pick up the metallic red Foamposites and was nearly crushed to death. You can watch the scene here.

Nonetheless, I ran around NYC trying to find a place to buy these sneakers – Niketown, House of Hoops, Foot Action, Foot Locker, and even a few boutiques – but came up empty. The hype for these was 10x that for the metallic reds. With the price hovering around $1,500 on the resale market, I resigned to never owning a pair.

Four years later, I’m in Cleveland attending the largest traveling sneaker convention, SneakerCON. I visit the sneaker consignment store downtown, just to pass through and see what’s in town. Lebron James’ sneakers were there for sure, and of course Air Jordans (which are the currency in every city). What do I spot on the shelf though but one of the diamonds to my holy grail.

So, these are the Galaxy Foamposites in all their majestic deadstock glory. The price on these was still steep, but not as high as I’ve seen in NYC resale cathedrals like Fight Club and Stadium Goods. Plus the owner of the shop knew my work in creating online content around hip hop culture. He looked at the shoes and quoted me a price significantly lower than what was marked on the sticker, as they were from his personal collection. I was humbled and instantly jumped on the opportunity to own one of my grails.

Don’t ask me if I’ll ever wear these. Just know they’re one of my favorite things. – DALLAS PENN