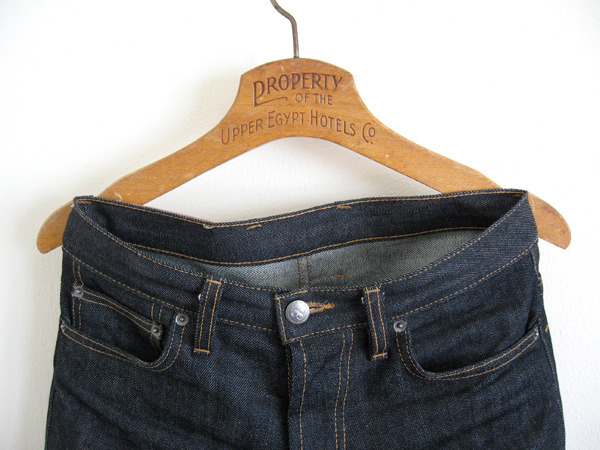 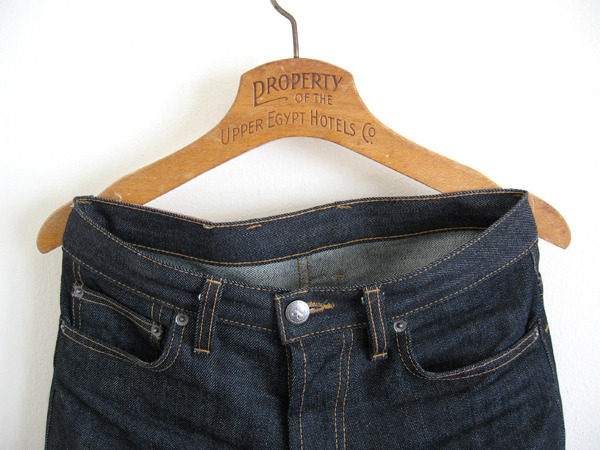 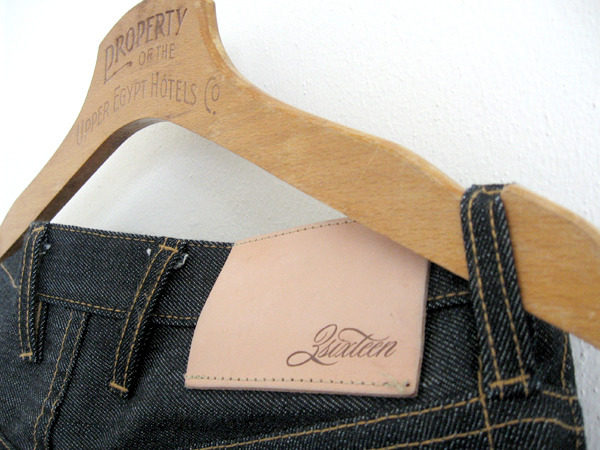 APCs tend to be the standard recommendation for people looking to get their first pair of quality jeans. In my experience, there are disadvantages to the old standard. They stretch out much more than other jeans, have poor stitching, and aren’t built from Japanese denim. I recently had a great conversation with Kiya Babzani, co-owner of Self Edge, one of the leading denim shops in the world, about why APCs have become so popular, despite their mediocre quality.

“APCs got into the scene really early and offered a raw selvedge jean with nothing on the back pockets at a good price,” Kiya explained. “There are other brands but most of [them] have a very Americana look to their branding. APCs were a crossroads between fashion and classic […] a more simple, almost ‘fashion,’ look as opposed to a straight reproduction vintage style look which was originally designed for workwear.”

Nowadays, however, we have more options in the sub-$200 price point, and for such buys, I think 3sixteen’s jeans are some of the best that you can get. Unlike APCs, they’re actually made from Japanese denim (specifically a 14.5 oz red-line selvedge denim woven at Kuroki Mills), and will fade beautifully with strong contrasts.

“The Japanese have mastered the art of producing denim, and textiles in general,” Kiya said. “Their textile producing techniques date back further than most of the world, as they produced extremely complex (even for today) fabrics for kimonos, which were dyed with the most exotic dyes and woven on wooden looms.”

What’s so special about 3sixteen’s particular Japanese denim? For one, it’s woven exclusively for them, which is rare for a company that isn’t the size of Levis or Gap. The material is pure indigo dyed, with no sulfur, which gives the jeans a deeper blue color than many other models you’ll find on the market.  At the same time, there is minimal processing, which allows the denim to retain some hairiness and prevents it from looking too sleek or uniform. A quick Googling around will show you how’ll they fade. They also have an interesting weave. The 14.5oz weight gives the jeans some heft, but the open ended weft yarns leave the jeans fairly soft on the inside. In short, the denim is some of the most handsome I’ve seen and comfortable I’ve worn.

The best thing about the jeans, however, is the fit. While the company makes a slim tapered model (ST-100x), I favor the straight legged (SL-100x). They have a respectable rise and a flattering fit all around. If you like the fit of slim, but not skinny, trousers, you’ll probably like the fit of the SL-100x.

You can get a pair from Self Edge for $195. They’ll hem your jeans with a traditional chainstitch for free, which will give you a roping effect as your jeans age.  That’s still a bit pricey for many people, to be sure, but if you’re looking to get some quality jeans, I can’t think of a better first buy.