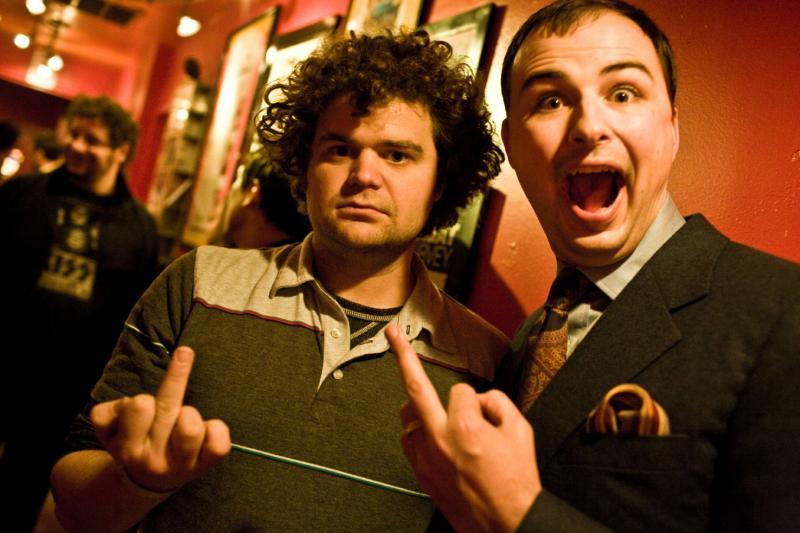 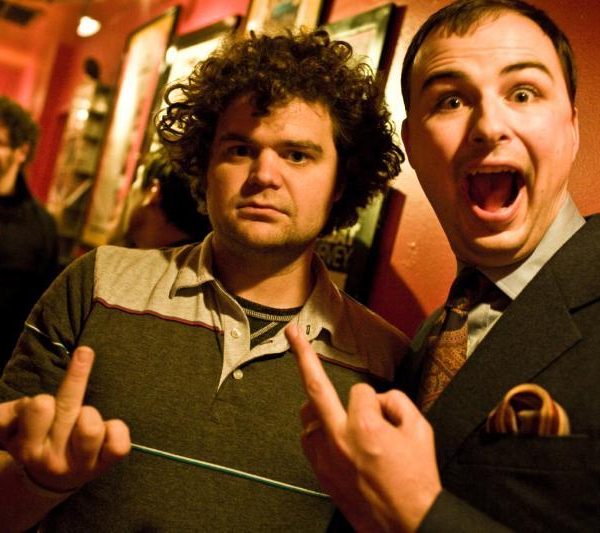 This Night of 140 Tweets thing looks like it was something out of my dreams.

My Jordan, Jesse, Go! colleague Jordan Morris and I participated in Night of 140 Tweets, a charity comedy show which benefits schools in Haiti.  It was organized by our friends Paul Scheer and Rob Huebel, along with Ben Stiller and Stillerstrong, and featured 140 amazing people reading one of their favorite tweets… I saw Will Ferrell, Stiller, Weird Al, Joanna Angel, the cast of Reno 911, and bajillions more.  The real winner sartorially wasn’t me (I hoped the square would put me over the top) or even Paul F. Tompkins (resplendent in a well-tied bow), but rather the nude Rich Sommer of Mad Men, whose tweet was: “I had a terrible dream that I was onstage, naked, in front of a bunch of people. Weirdest part: @alyankovic was there.”

The video will be done soon – you can order the digital version or the DVD now at Amazon.com – all proceeds go to pay for building schools in Haiti.