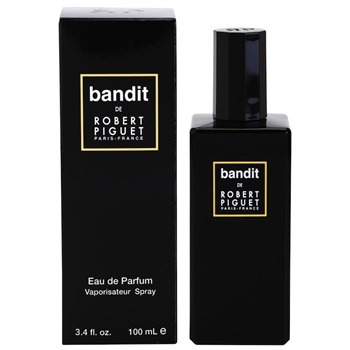 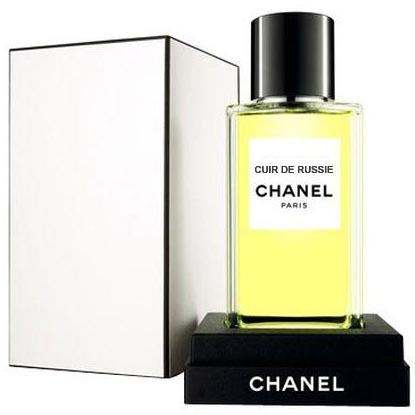 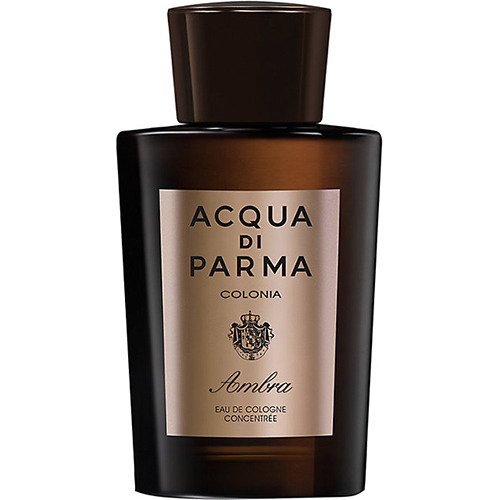 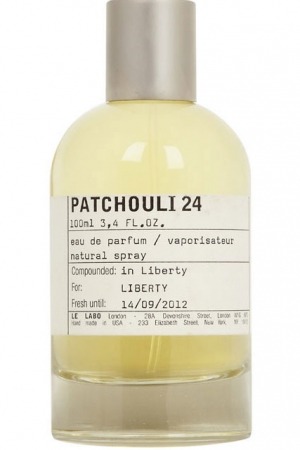 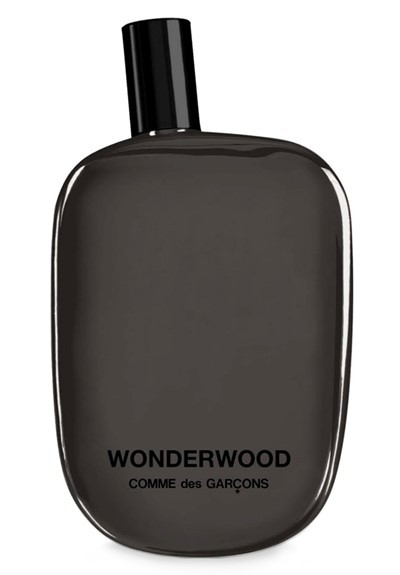 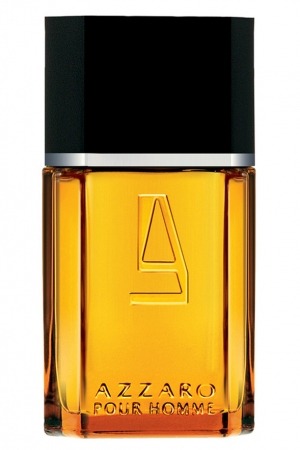 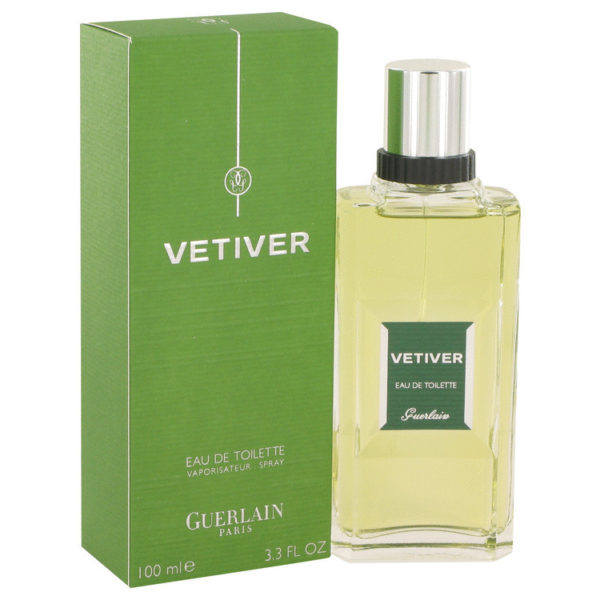 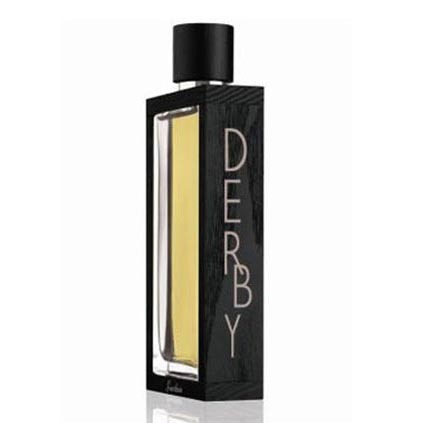 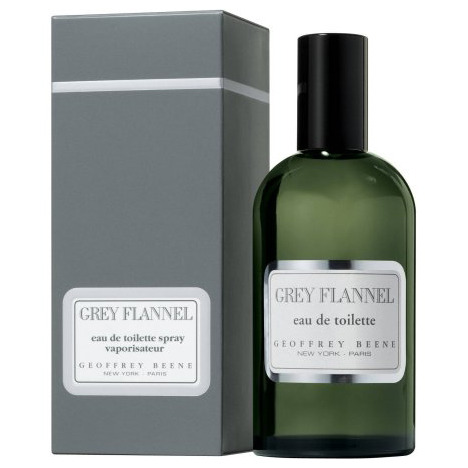 Spring/ summer scents are easy, but fall/ winter is when things get interesting. Where warm weather concoctions tend to rely on citruses, greens, and aquatics, cool weather smells tend to be a little boozier, cozier, and more comforting. Think: smoky woods, warm leathers, and interesting spices. If you’ve ever been interested in exploring the world of fragrances, fall is one of the best times of the year to jump in.

The danger with cool weather scents is that they can sometimes be a little too bold. And, at least for me, I find fragrances are best when they’re subtle. That’s not just about going light on the number of sprays, but also choosing the right bottle. If you’re in need of some suggestions, here are nine that I particularly like (and personally wear):

As usual, if you want to try any of this stuff, stop by The Perfumed Court or Surrender to Chance and pick up a small spray vial. It’s a good way to sample a scent before committing to a whole bottle.