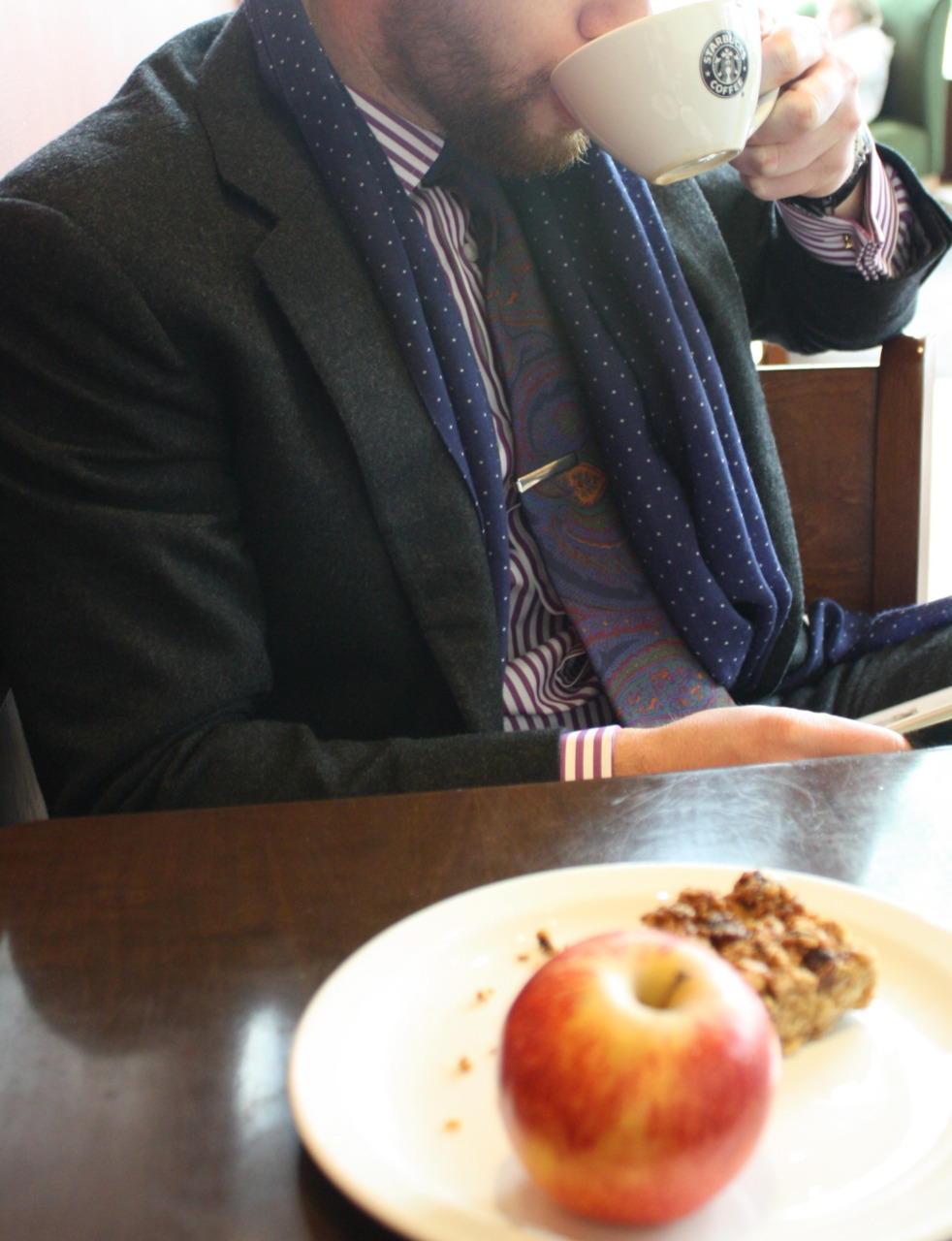 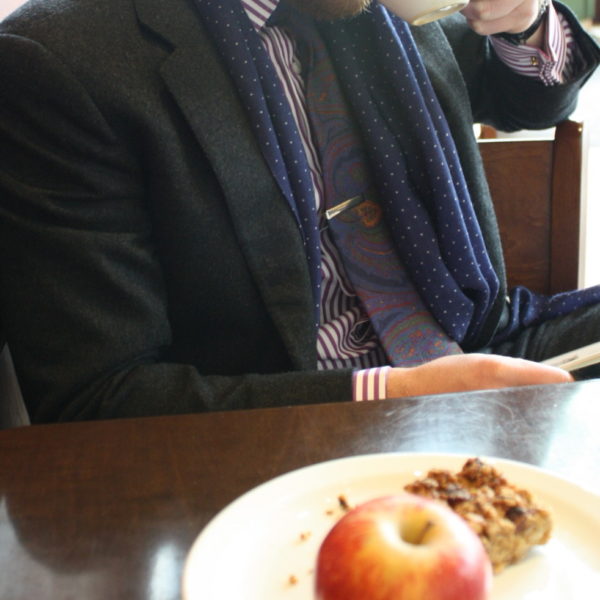 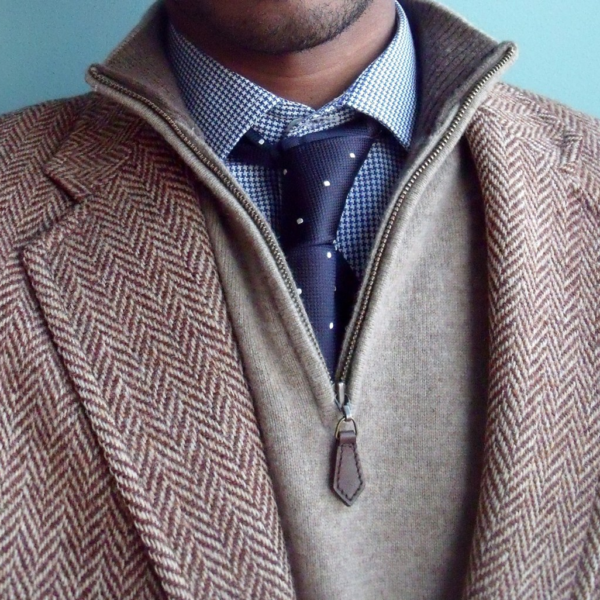 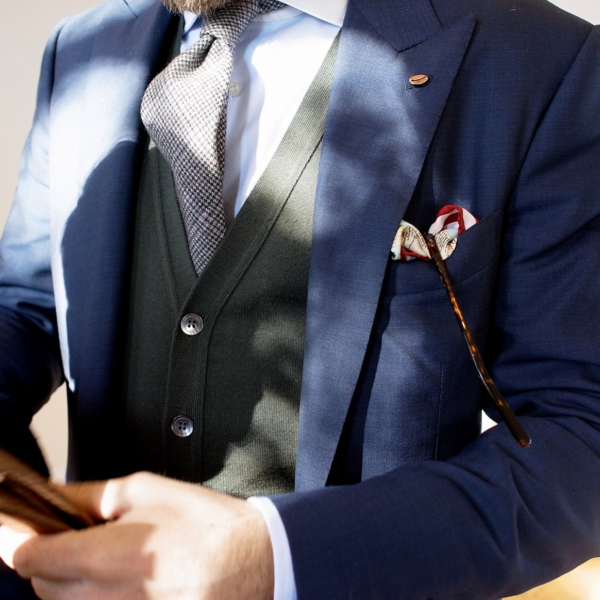 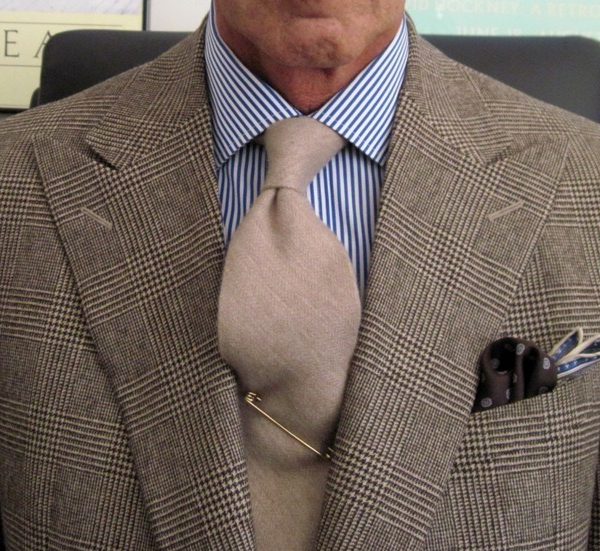 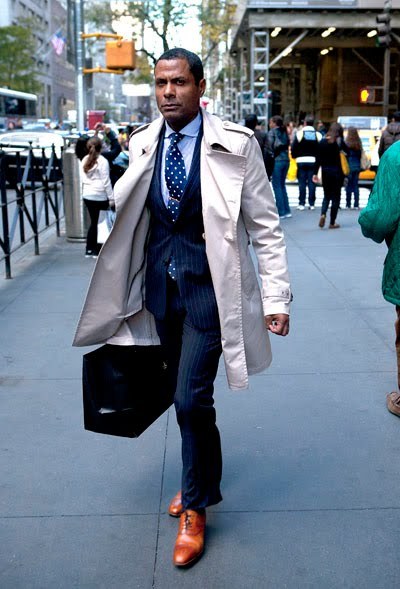 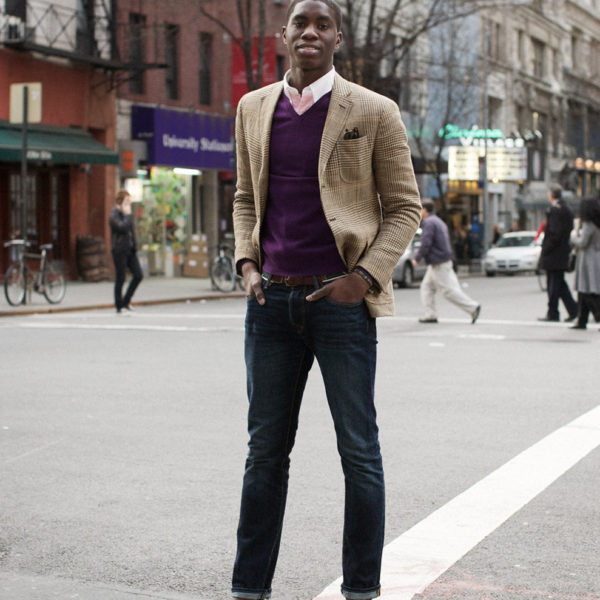 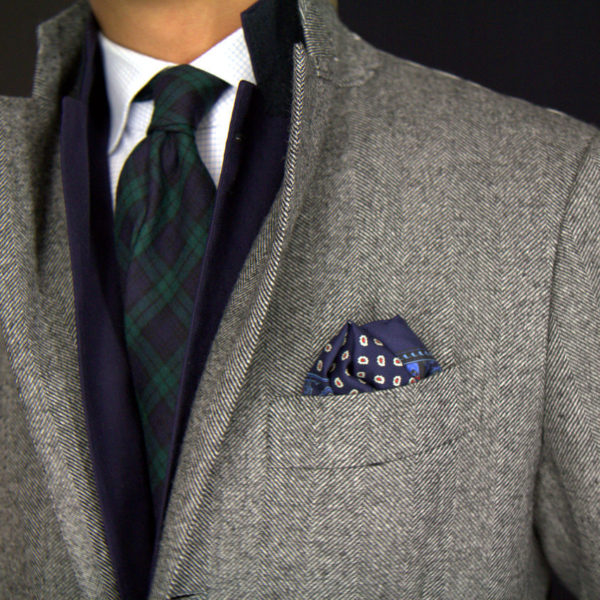 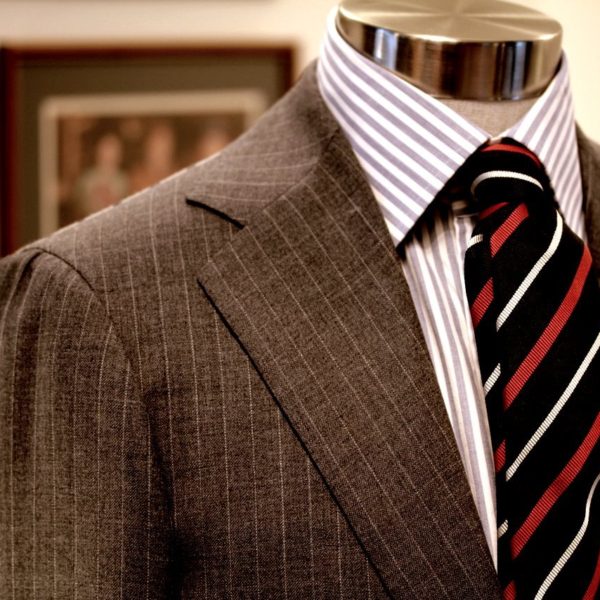 Dressing well means pulling things together that both match and contrast, and in doing so, striking a balance. Basic pattern mixing, for example, should involve varying patterns by type and scale. A striped shirt can sit well behind a bolder striped tie and glen plaid suit, or maybe even a windowpane.

Stephen Pulvirent, the writer behind The Simply Refined, recently wrote about the advantages of mixing “hard” and “soft” garments. Hard garments are things such as crisp white shirts, polished calf shoes, and any metal jewelry, while soft garments are flannels, challis ties, and wool sweaters. Wearing too many soft garments can make you look a bit sloppy and too relaxed, while wearing too many hard garments can make you seem rigid and stiff. Pulvirent admits that there are exceptions – a tweed jacket, corduroys, wool sweater, and suede loafers go quite well together – but he suggests that mixing the two is best. It’s a potentially controversial idea, but not one without some nugget of wisdom.

I think there are other dimensions that are worth striking a contrast. A textured tie such as a woven grenadine or silk knit can sit well against the flatness of poplin or smoothness of gabardine. Likewise, a man should consider how he balances between the shine and dullness of his clothes. A lustrous silk tie looks good next to a dry linen pocket square, and a tie in a duller fabric, such as wool or cotton, is perfectly complemented by a shiny pocket square in a printed solid or foulard. Similarly, the gleam of a man’s tie or well polished shoes can act as a good counterbalance to his otherwise matte ensemble.

There are ways of doing this poorly, of course. A satin tie would not go well with a tweed jacket and winter wools shouldn’t be mixed with summer linens. Though you want things to contrast, nothing you wear should stand out on it’s own; everything should harmonize. But that’s why we seek to both match and contrast, and in doing so, we strike a balance.