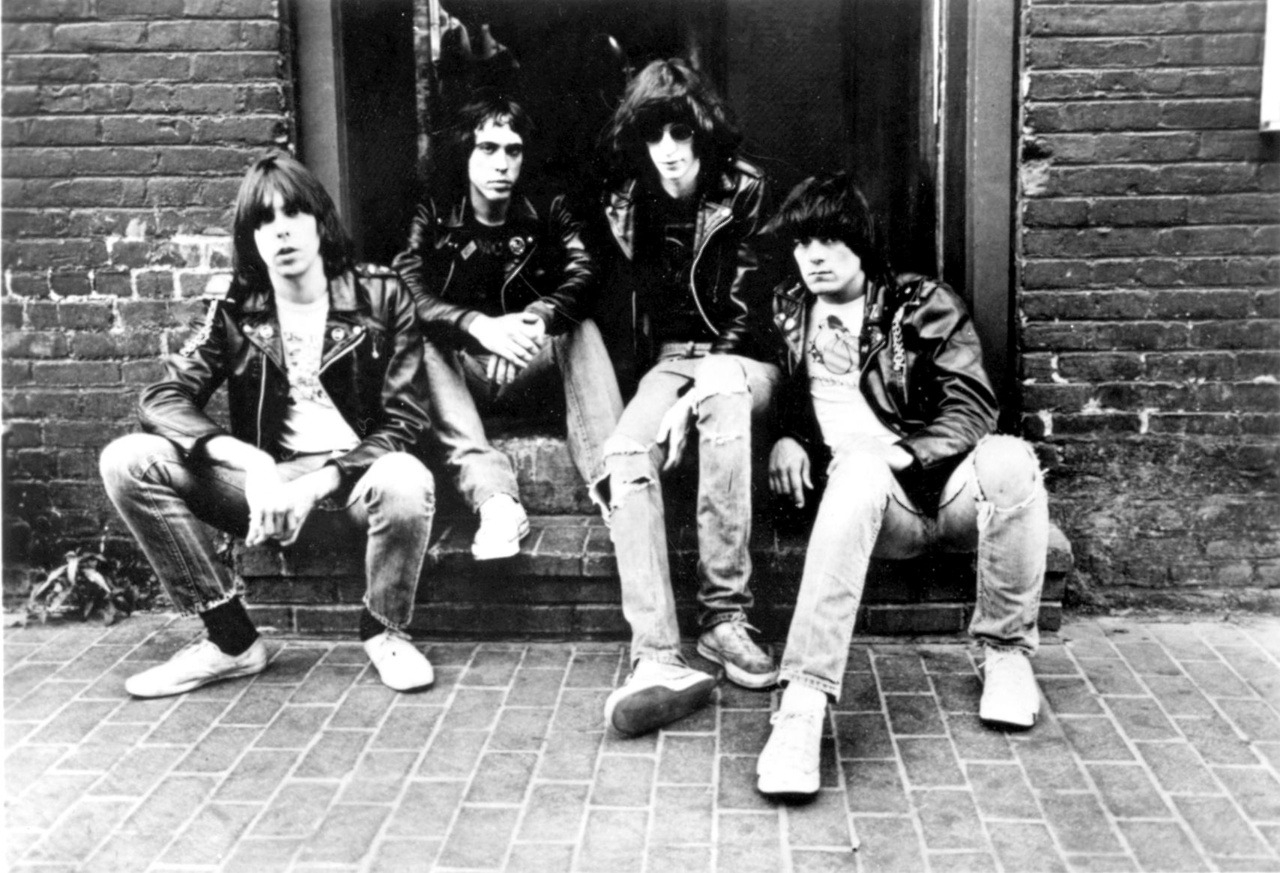 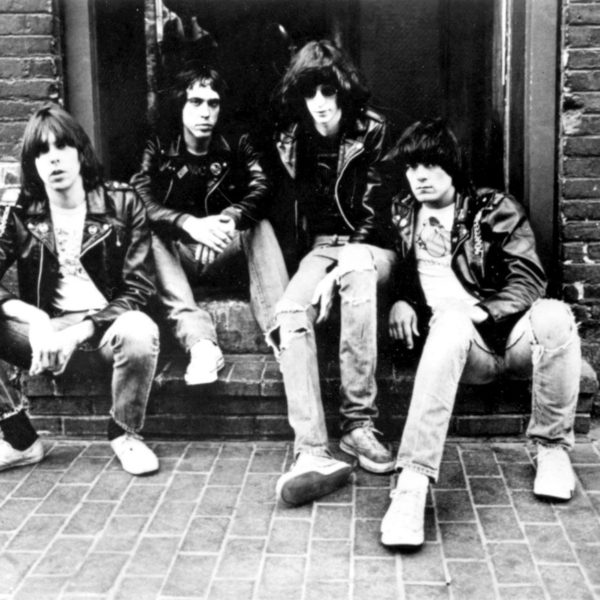 The music you like at age 14 is music you will probably like for the rest of your life. For years, scientific studies have argued that the music that soundtracks our most formative years gets imbued with an importance that just can’t be matched by something you hear when you’re older–as Craig Finn once sang, certain songs get scratched into our souls. According to a New York Times piece from a few years back,

“Fourteen is a sort of magic age for the development of musical tastes,”
says Daniel J. Levitin, a professor of psychology and the director of
the Laboratory for Music Perception, Cognition and Expertise at McGill
University. “Pubertal growth hormones make everything we’re
experiencing, including music, seem very important. We’re just reaching a
point in our cognitive development when we’re developing our own
tastes. And musical tastes become a badge of identity.”

You Are What You Were

According to that body of research, our taste in music continues to develop in our teens and early 20s, typically years of intense emotional and intellectual growth and social transition; then, development tapers. In our 20s, so the story goes, we get more comfortable with who we are, and we spend less time seeking out new and different sounds (most people also just have less time to spend). We listen to the same stuff or the same type of stuff we always did–it grounds us in a time and place we just felt more. We like to remember that feeling, and music is powerfully associated with memory.

Another badge of identity, of course, is what we wear. What we choose to wear at 14 is not likely what we’ll choose to wear the rest of our lives–thank god. But what we think is cool at 14, musically or style-wise, arguably leaves an indelible mark on our sense of style. I was pretty much a poseur at 14, into skateboarding and punk rock, but not so much that I could kickflip or pull off the Ramones-style leather jacket I bought on South Street in Philly (my friends roasted me without mercy). That vintage/DIY aesthetic of 90s punks is an enduring thread in what I like to think of as my personal style. Also 90s skate shoes.

We Appreciate Intensity When We’re Young, Sophistication as We Get Older

It seems obvious that everyone basically listens to the same records they did as teenagers (from the old folks at doo-wop concerts to the audience at the upcoming festival headlined by Blink-182 and Wu-Tang Clan), but other research suggests that musical taste evolves over our lifetimes, and in a consistent direction. The work of Arielle Bonneville-Roussy and Jason Rentfrow suggests that although we listen to music less often as we get older, we still think it’s important, and our tastes indeed change. The researchers used a five-factor model to categorize music/taste:

Those are probably not useful iTunes genre markers, but they make some sense. And importantly, since they’re not genres loaded with positive and negative connotations (like ”country music” or “classic rock”), they aren’t judgmental about the quality of the music, just its characteristics.

Their conclusions, after studying upwards of a quarter million people? Young people in general are looking for intense musical experiences and new music to differentiate themselves from their elders. Hence the often loud, fast, profane songs of youth. As we age, our desire to have our ears blown out and our skulls potentially kicked in may diminish, but our appreciation of subtlety in music, and what could be called unpretentious music (bear with me) like folk, may grow. In between, we may prefer the music of courtship–dance-oriented and top-40 music.

Likewise, one could argue, when we’re young we’re more likely to inhabit various intense identities through our clothes. We can shift our aesthetics quickly, trying to fit in with different social tribes, and wearing stuff–preferring stuff–that pisses our parents off, that they don’t understand. As we get older, we may dress in ways we think will make good impressions on potential romantic partners. We may need to dress more consistently and conservatively for work, and we may feel more comfortable in our skin. We don’t need our clothing to speak so loudly.

Clothing and Music for Your Authentic Self

If you think I’m going to say that means we appreciate tailored clothing more as we get older, that’s not where I’m headed, although it could be true. But I do think a parallel can be drawn between the evolution of musical taste and evolution of other tastes. Loud music and loud clothes are the hallmarks of many youth-oriented subcultures. People who age out of those subcultures may begin to focus more on details, craft, and historical context–and although I hesitate to say it, authenticity.

You’re less likely to suddenly decide, in your 30s, that you’re going to start listening to deep house music and you’re also less likely to suddenly get in line at Supreme (although, hey, go for it on both counts). But maybe you listen to a little more Coltrane, or some Townes Van Zandt. Maybe you buy some Italian-made OCBDs because the collar points are just slightly longer than your Brooks Brothers OCBDs. But you still wear them with a surplus field jacket you’ve had since 1996, and you still, on occasion, listen to Blink-182.