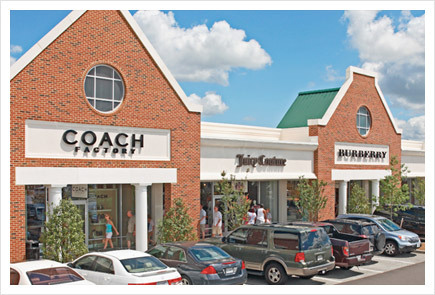 Michael writes:  I was wondering if you could post some tips on outlet shopping. Do you think they are worth shopping at? I know that a lot of companies that have outlet stores have specific lines, that they only sell at their outlets, of lower end merchandise that they can sell for less. Any tips for what to avoid or what is worth looking at? Or should they just be avoided all together? Thanks!

Here’s what I’ve got experience with (and do email if you have inside info on stuff we don’t have out here in Southern California):