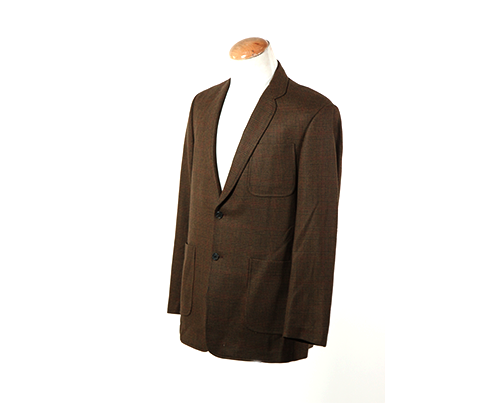 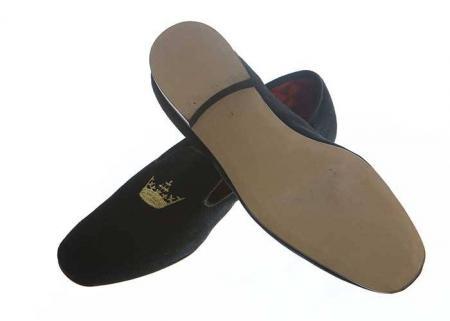 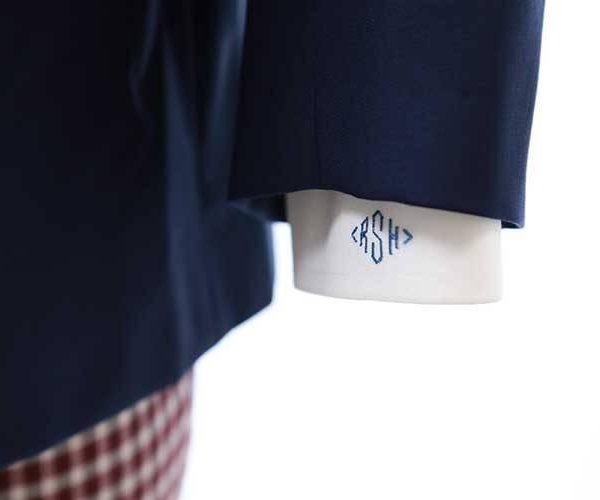 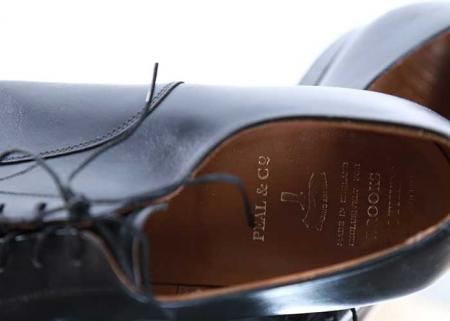 Although maybe no other television show or film had as strong an influence on menswear in the last decade, some have claimed that the “Mad Men” look was well past its neo-retro prime by the time the series ended this year. Let’s let the market be the test of that theory: hundreds of props and wardrobe items from the series are going up for auction this week on ScreenBid.

Beyond the appeal to the show’s fanbase (Hell, I wouldn’t mind owning Bert Cooper’s ashtray) the items are interesting for the light they shine on the costume department’s sourcing: the wardrobe items really run the gamut of high to low quality, era-appropriate vintage to new. Some you could imagine finding at most thrift stores, some would constitute quite a score. There’s a lot of Brooks Brothers, a little J. Crew, and some custom pieces designed by Mad Men’s costume designer, Janie Bryant.  Ken Cosgrove wore Peal & Co. captoes that look vintage, Don wore Florsheims that look current century. A lot of the auction items are from later seasons, as the wardrobe shifted 70s-ward from narrow lapels, white shirts, and plain ties. Without pictures of labels, hard to know the true provenance of the tailored pieces, especially.

Although it’s hard to guess what bids the pieces will fetch, the opening bids are mostly reasonable. Note, though, that the auction house adds a premium and handling charge, so a winning $100 bid will end up costing at least $140. And some items have been altered to fit best on camera, real life fit be damned (like this jacket; the back looks borderline butchered). Some particular pieces of interest:

Also interesting to see that Don Draper wore a 42R and size 36 slacks. Me too! Going to start claiming I have the build of Jon Hamm.