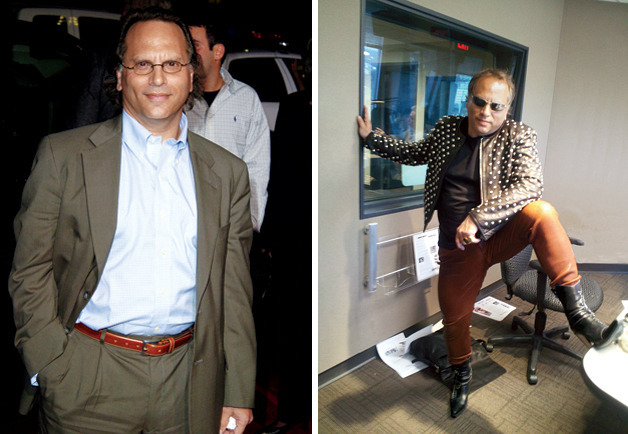 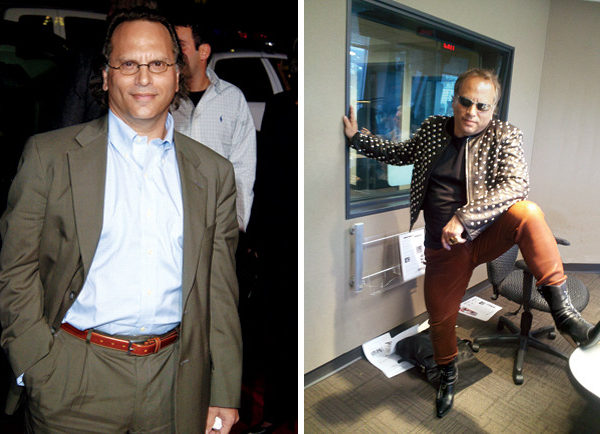 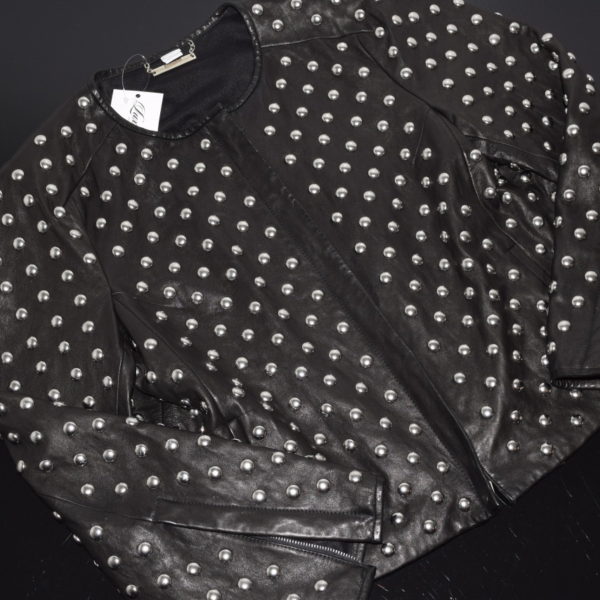 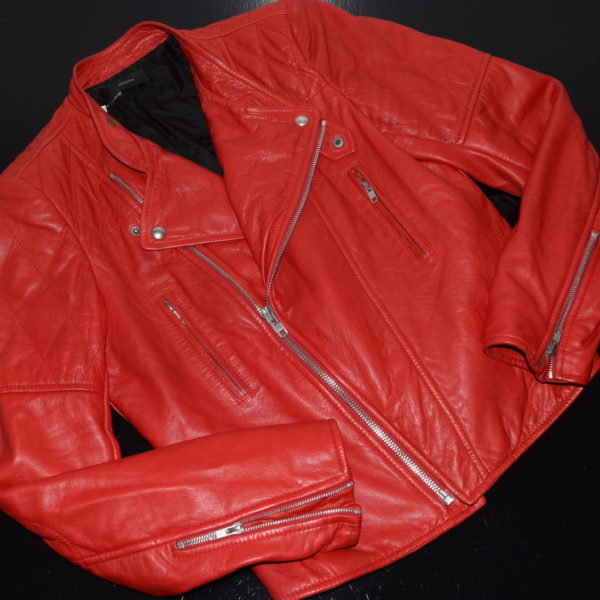 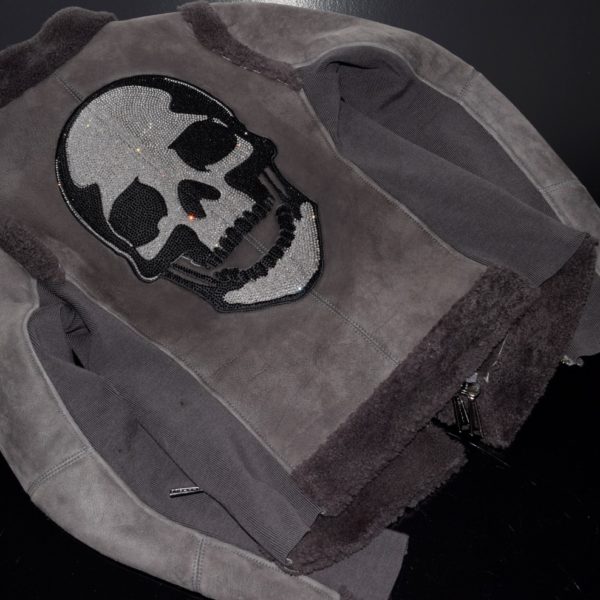 In an e-mail to Matthew, CEO of luxury consignment business Luxeswap, Buzz Bissinger wanted to communicate the scale of the collection he was clearing out as part of his recovery process. Matthew would be picking up nearly 150 pieces, including dozens of leather jackets, from Bissinger’s overflowing storage unit. An SUV wouldn’t do (and certainly not a Ferrari). Something would have to be rented. Later Matthew would describe the scent of exotic leathers wafting into the truck’s cab as “the best air freshener possible.”

Over Half a Million Dollars Worth of Clothing

Bissinger, a Pulitzer-winning journalist best known for his reporting on sports culture, revealed in a 2013 GQ essay that he had a shopping addiction, one inextricably intertwined with other compulsive behaviors. I read Buzz’s account of his leather habit, written with brutal and sometimes wince-inducing honesty, well aware of my own glass house—I own a lot of clothes; although not yet enough to require a storage unit.

It started three years ago. I have never fully revealed it, and am only revealing it now in the hopes that my confession will incite a remission and perhaps help others of similar compulsion. If all I buy is Gucci, I will be fine. It has taken a while to figure out what works and what doesn’t work, but Gucci men’s clothing best represents who I want to be and have become—rocker, edgy, tight, bad boy, hip, stylish, flamboyant, unafraid, raging against the conformity that submerges us into boredom and blandness and the sexless saggy sackcloths that most men walk around in like zombies without the cinematic excitement of engorging flesh.

The dedication with which Bissinger shopped was unparallelled. Bissinger estimated he spent over $600,000 in just a few years on clothing, primarily leather, from high-end designer lines and shops like Gucci, Neiman Marcus, Saks Fifth Avenue, Burberry, Ralph Lauren, and Mr Porter. He had bought entry into an exclusive club: he had become  the type of customer who gets flown to Italy for runway shows, and moreover gets to sit his leather pants in a front row seat. But it was putting his marriage, and maybe even his life, at risk.

His confessional was both mocked (for the obvious reasons) and applauded (for its honesty and for revealing a surprising side–vulnerable, vain, sex-obsessed–of a guy who made his bones on a book about high school football). To counter people who thought his new, swaggering rockstar image wasn’t true to his prep school, khakis-and-sport-shirt personality, Bissinger wrote at the time, “I felt alive. I was alive. I felt myself. I was myself.”

Since then, he’s been recovering. He went to rehab. He’s trying to focus on reportage vs. his TV/radio commentary gigs and channels that got personal easily, like Twitter; he’s sticking to the third person. Part of his recovery process is getting rid of stuff. Few people are better at getting rid of this caliber of stuff than Matthew, whose Luxeswap sales clear more than $1 million per year.

“It was an important moment in my recovery to let go.”

When you need to get on the wagon, you don’t usually expect the hand up to come from your dealer, but Bissinger connected with Matthew through his personal stylist at Gucci. The two connected, worked out the details of the consignment, and Matthew made a trip that’s the spiritual opposite of flying to a fashion show in Milan: taking the Jersey turnpike to a storage unit in Philadelphia. Sealed in Bissinger’s climate controlled storage space were the spoils of Bissinger’s war on his own bank account: leather moto jackets, an ostrich skin trench coat, boots upon boots. Bissinger told me that not everything is being cleared out. “This represents about three quarters of the collection. I still have pieces that I love and wear…  I love every piece of clothing I purchased, except for a few whacko selections.”

Matthew has since been prepping the extensive Bissinger collection for sale. Each will be assessed, measured, and carefully photographed–more medical exam than fashion show–then put on the auction block. The showpieces of the collection, primarily men’s outerwear, will go to auction winners with a certificate of authenticity signed by Bissinger. “I have no shame about any of this,” he told me, so it’s no surprise he’s comfortable that buyers know these are Buzz Bissinger’s jackets. Well, were Buzz Bissinger’s jackets. The collection will be auctioned a few pieces at a time over the next couple of months.

Matthew told me that not long after taking Bissinger on as a client, another client’s pristine, $40k+ Gucci leather jacket fell into his hands. In a size that would fit Buzz. He couldn’t help himself, and he shot an email to Bissinger. Just one more taste, Buzz? Bissinger didn’t bite: “I still buy leather and other clothing, but not nearly at the rate I once did.”

It was easier to go cold turkey on some categories than others: “Stiletto boots, while gorgeous, are just not practical for me.”