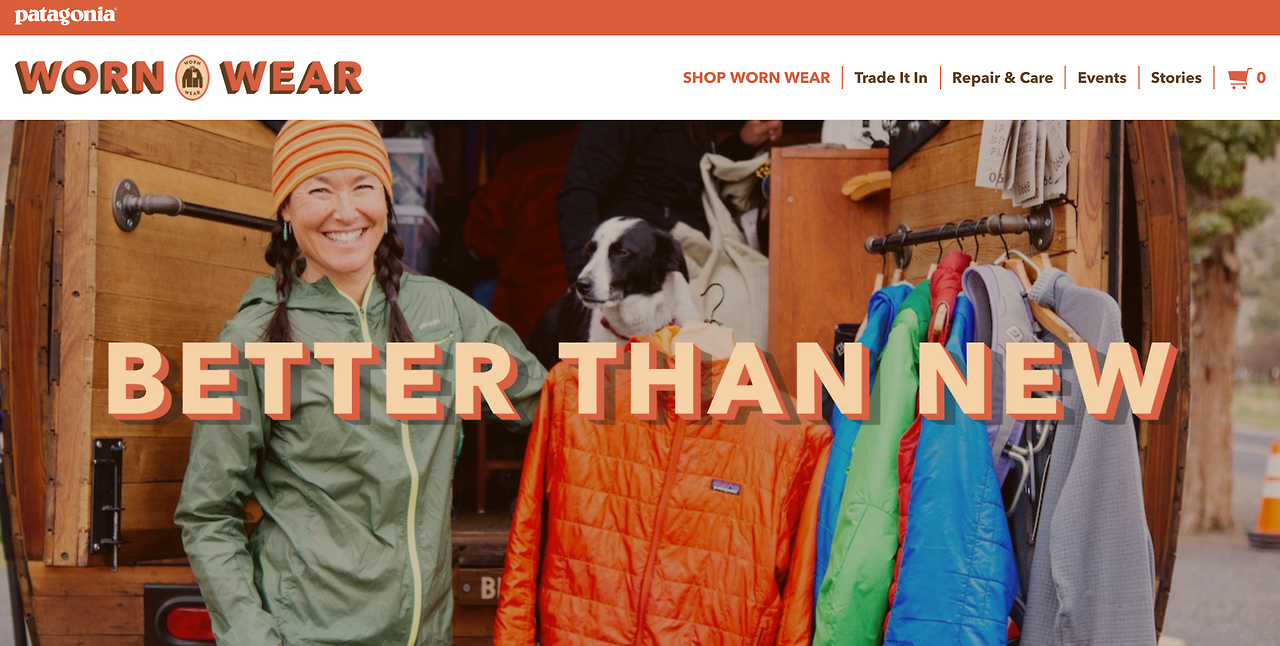 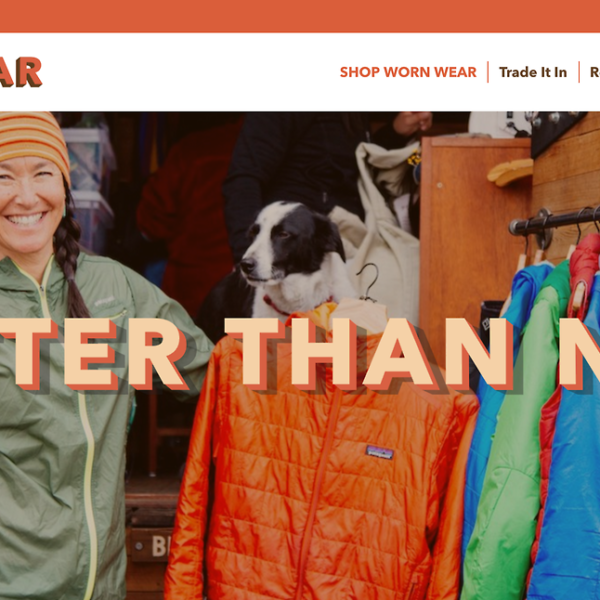 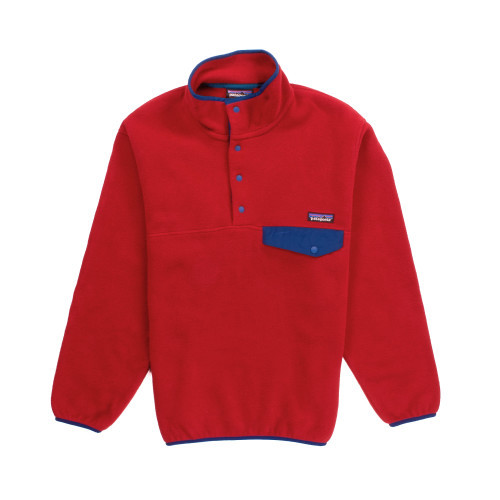 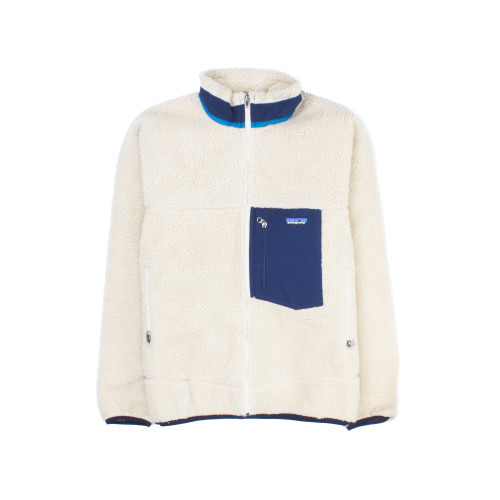 Here’s something awesome. Patagonia just put up a website for their in-house recycling program, called Worn Wear. The program itself isn’t anything new. For years now, Patagonia has actively encouraged their customers to wear and repair their garments, rather than buying to replace. That means you can send your clothes back to them at any point for repair. Supposedly, according to Patagonia, the company’s Reno-based repair facility is the biggest of its kind in the US, doing a whooping 30,000 repairs a year on Patagonia branded goods.

Now they’ve launched a Worn Wear website, which effectively acts as an in-house recycling program. You can buy new garments at Patagonia’s main page, wear ‘em until you don’t need ‘em anymore, then sell them back to Patagonia in exchange for store credit. They’ll fix, repair, and clean the garment, then sell it to someone else for a less-than-retail price. The effect: used clothes that will wind up in the hands of people who will wear them, rather than landfills, and profits all around. Pretty neat.

To be sure, Patagonia isn’t the only company with this sort of program. APC does something similar, which they call their Butler Program, although the service isn’t available online (ie no purchasing sick, pre-faded jeans online). Patagonia’s program takes things one step further by expanding it to everyone.

Two favorites on the Worn Wear site right now: the wide range of Classic Retro-X jackets and Sync Snap-Ts, both of which are available for a low $40. Well under what you’d pay for similar pieces on eBay (as much as we love eBay).