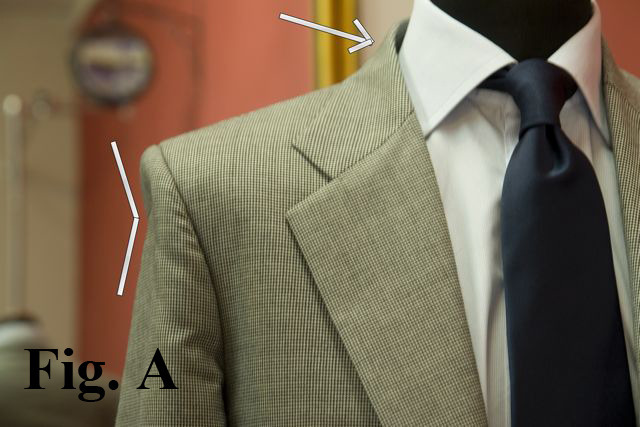 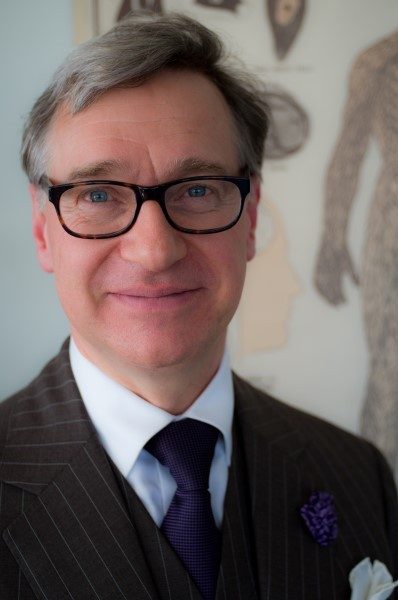 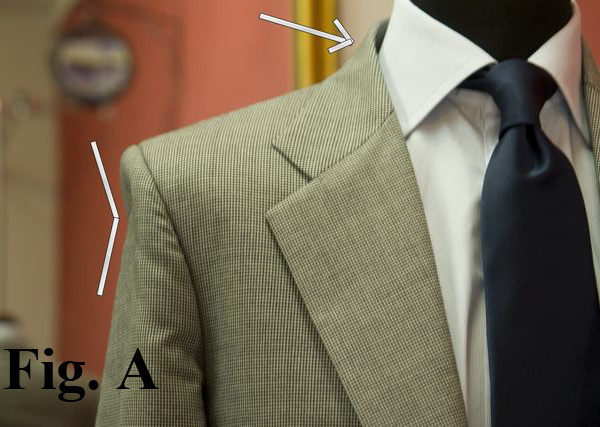 Director Paul Feig recently talked suits and dress codes with Blamo host Jeremy Kirkland in an episode that’s certain to amuse tailoring nerds (like us, and probably you). The Anderson and Sheppard customer says he’s obsessed with eliminating the collar gap: “That’s the silent killer!” Feig has a reputation as a suit guy; it’s interesting to hear him talk about his personal style evolution (there was a flannel and postman’s shoe period).

Jesse has had Paul on his shows Bullseye and the Sound of Young America, as well (way back in 2006!), and Feig was one of the original subjects of the Put This On video series.